Accessibility links
American Airlines To Add More Seats To 737s, MD-80s : The Two-Way The airline will likely have to shrink legroom on its planes in order to accommodate the additional seats. 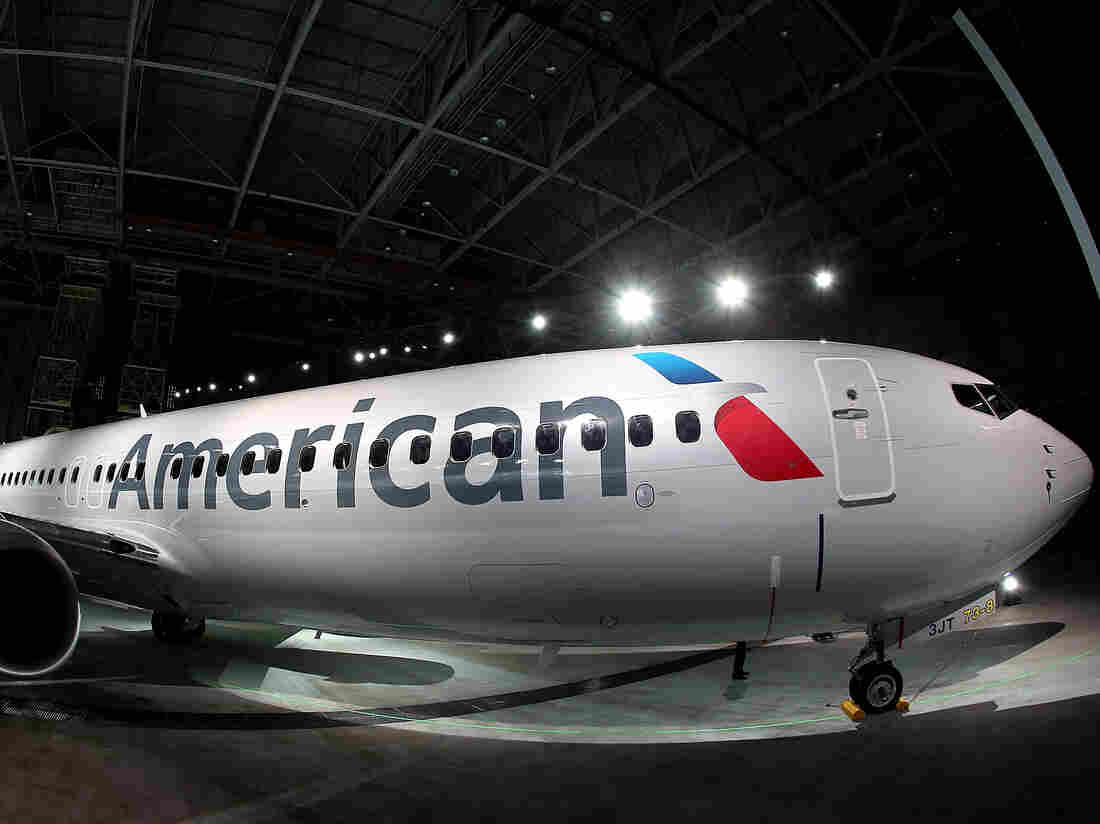 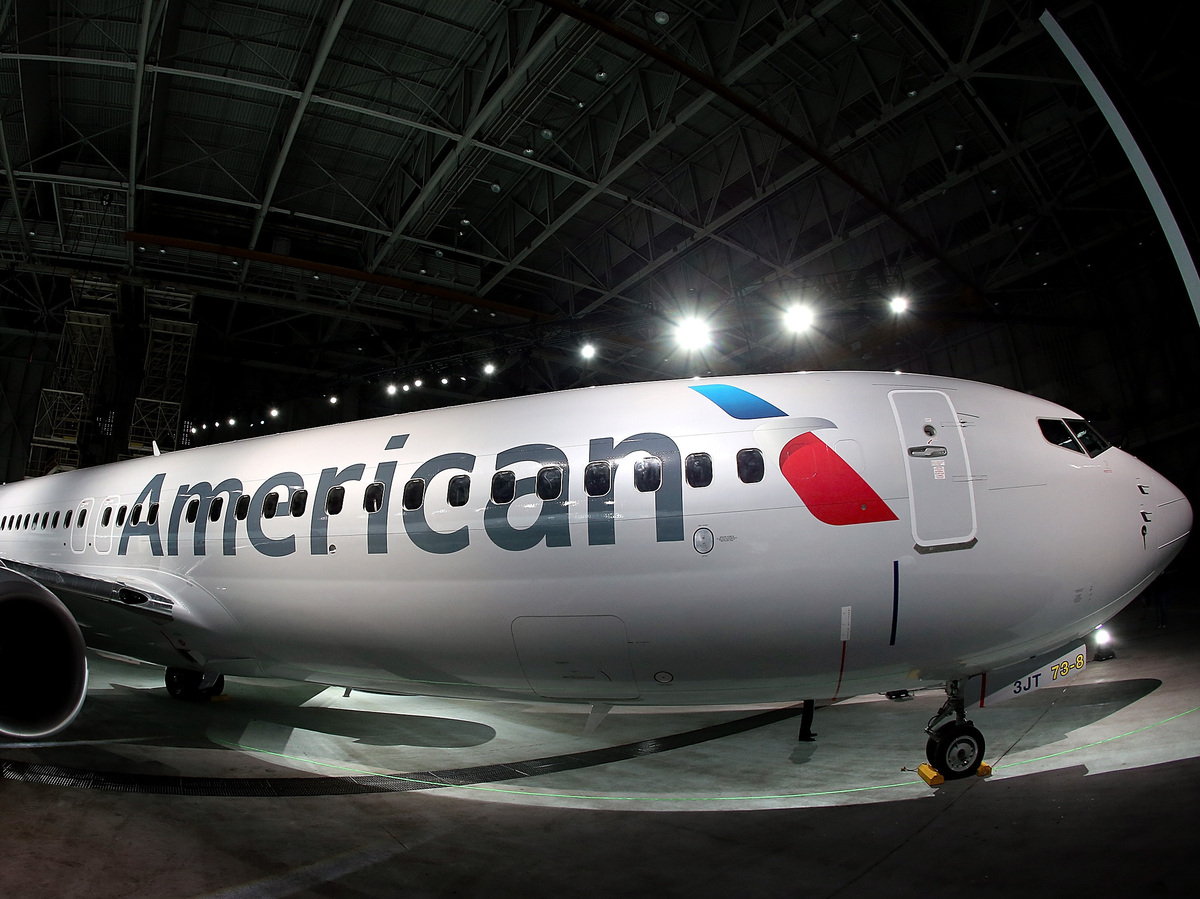 If you thought your coach-class seat lacked legroom now, American Airlines has some bad news: It's probably going to get worse.

American plans to add seats to its Boeing 737s and McDonnell Douglas MD-80s, which account for about two-thirds of the airline's entire fleet of jetliners. The move was disclosed in a regulatory filing on Wednesday.

"[We] expect to add seats to the 737 and MD-80 fleets, but we haven't yet determined the right number of seats, and as a result, the impact on revenue and cost," she says.

"Of course we are talking about adding seats and that automatically means the additional FA on a 737 regardless of the number of seats added. This will allow us to provide a higher level of onboard service while meeting the FAA staffing requirements. While this would obviously be good news for all of us, we are still working through the specific details and timing."

CNN quotes Michael Boyd, an airline consultant with Boyd Group International, as saying that if the airline added two extra rows it would squeeze 2.5 inches out of each existing row. However, he says new, less bulky seats might make up most of what's lost.

American Airlines spokeswoman Stacey Frantz, quoted by The Associated Press, says that whatever American decides, it will still sell what it calls Main Cabin Extra seats, which have more legroom and cost more than other seats in economy class.

Frantz says that American's 195 737s have 148 or 150 seats. The AP notes that federal safety rules require one flight attendant for every 50 seats, so exceeding 150 seats would force American to put a fourth flight attendant on those planes.

On NPR's Fresh Air earlier this week, Mark Gerchick, author of Not-So-Comfortable Truths About Air Travel Today, observed that 20 years ago, the norm was for about 34 inches of legroom per seat, but that 3 inches have been trimmed, and "some low-cost airlines have tightened that up to about 28 inches," he says.

"[The] magic of air travel has morphed into an uncomfortable, crowded and utterly soulless ordeal to be avoided whenever possible," Gerchick says.