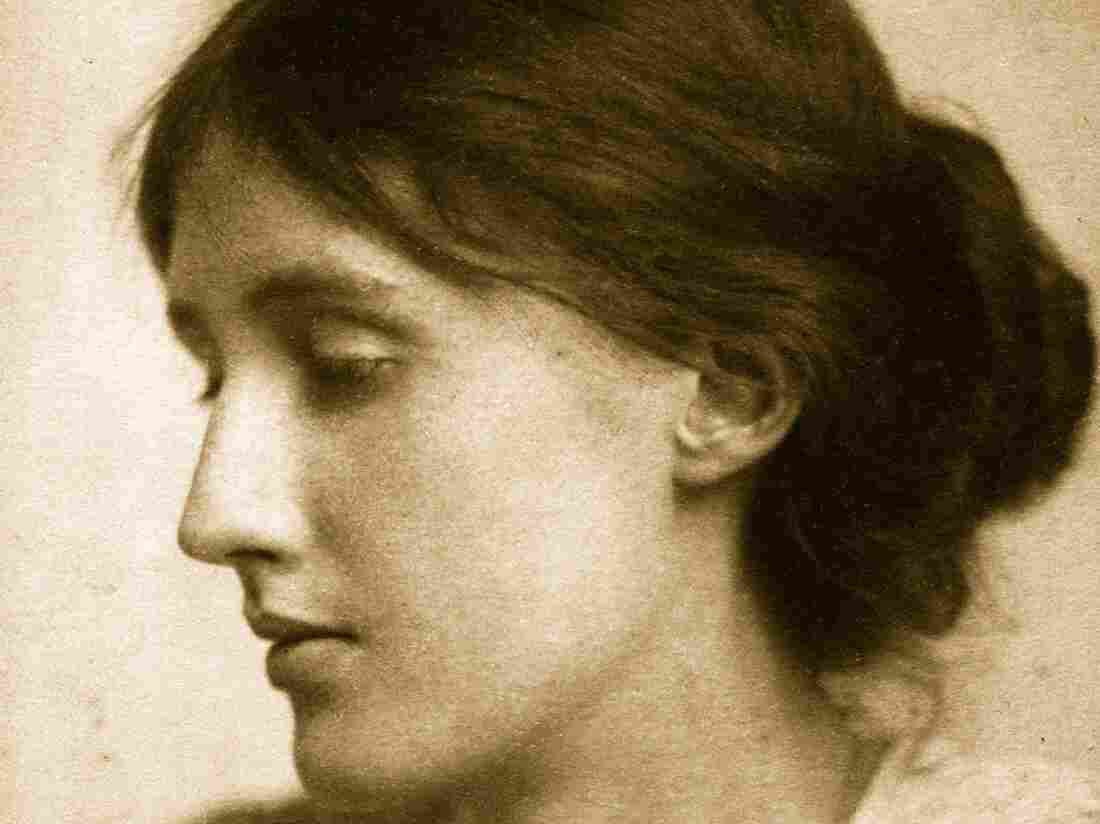 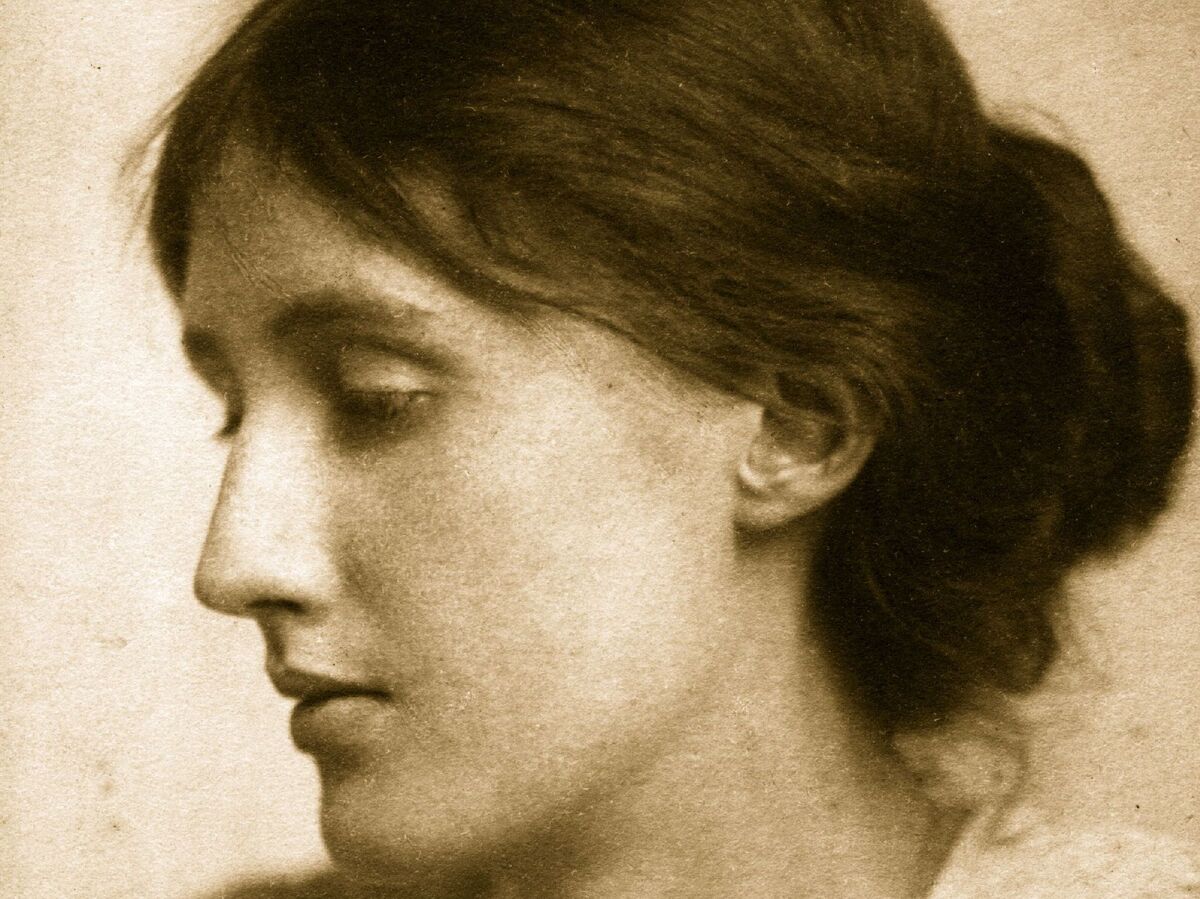 Virginia Woolf was an English novelist and critic.