Accessibility links
NSA Reportedly Allowed To Keep Some Domestic Communications : The Two-Way The Guardian newspaper says that in 2009, Attorney General Eric Holder signed off on an NSA policy allowing the agency to retain "inadvertently acquired" data on U.S. citizens and residents. 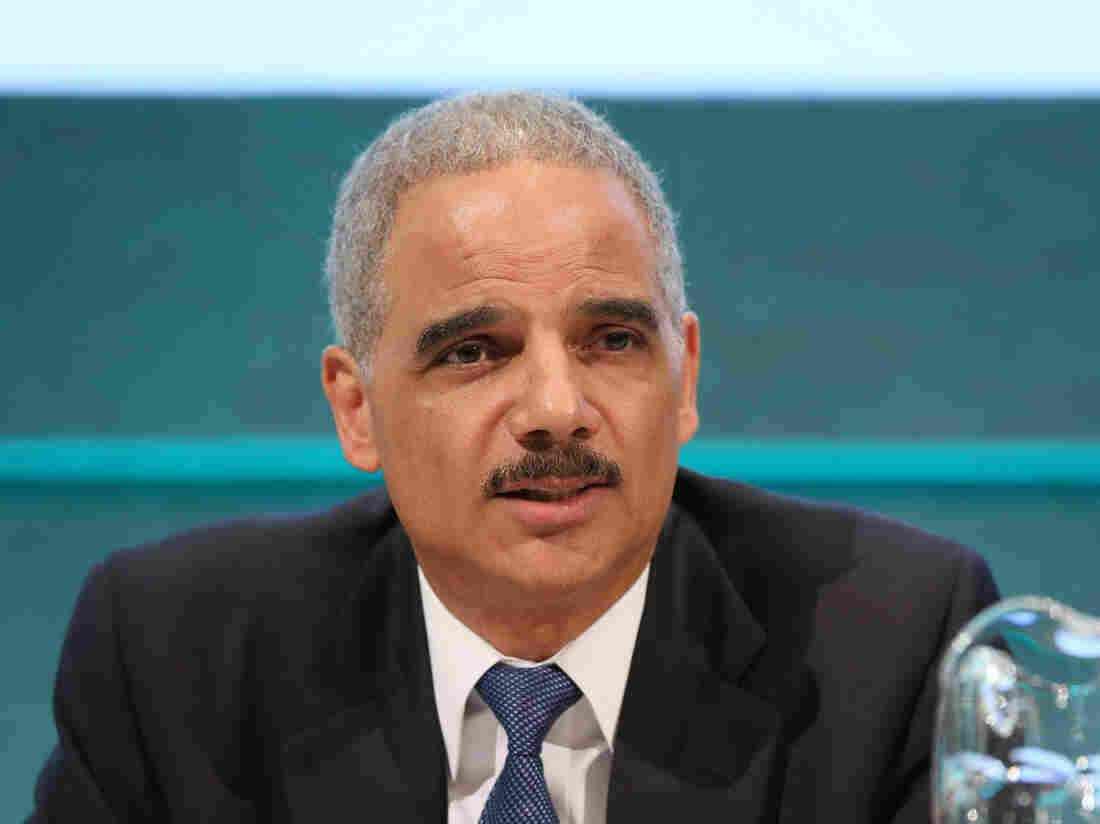 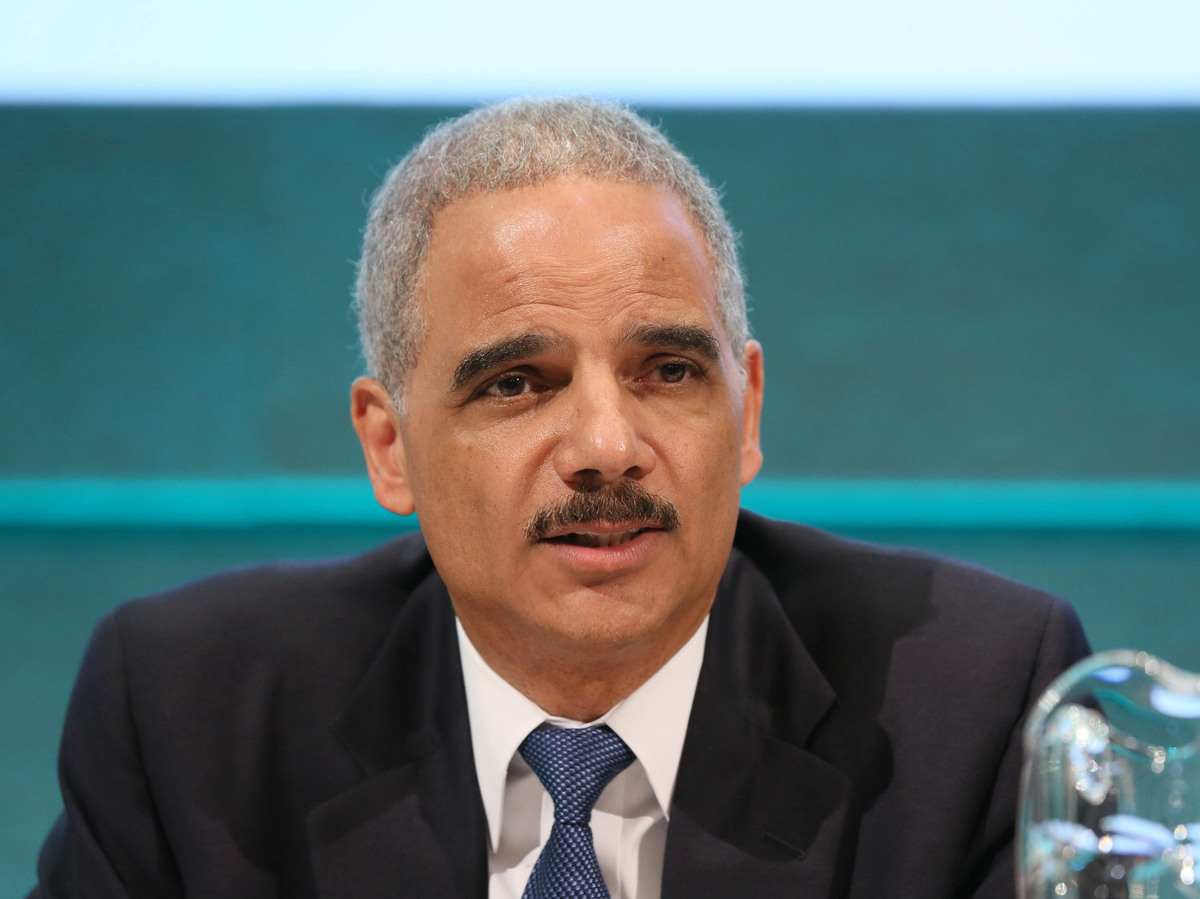 Attorney General Eric Holder reportedly signed off on the FISA court rulings that allowed the NSA to retain domestic communications under some circumstances.

According to the U.K.-based newspaper, which has published a series of exposes in recent weeks on secret U.S. surveillance programs, two documents (links here and here) submitted to the Foreign Intelligence Surveillance Court (FISA court) by Attorney General Eric Holder on July 29, 2009, detail the National Security Agency's procedures for holding onto data on U.S. citizens and residents that could have value for intelligence agencies or law enforcement — in some cases for up to five years.

The documents contain rules for the NSA to retain "inadvertently acquired" domestic communications "if they contain usable intelligence, information on criminal activity, threat of harm to people or property, are encrypted, or are believed to contain any information relevant to cybersecurity."

The FISA-approved policies allow the NSA to retain data that could potentially contain details of U.S. persons from up to five years, the newspaper says.

The documents also detail when data on U.S. persons under the foreign intelligence authority must be destroyed and safeguards for analysts to ensure that a target of surveillance is located outside the U.S.

"The broad scope of the court orders, and the nature of the procedures set out in the documents, appear to clash with assurances from President Obama and senior intelligence officials that the NSA could not access Americans' call or email information without warrants.

"The documents also show that discretion as to who is actually targeted under the NSA's foreign surveillance powers lies directly with its own analysts, without recourse to courts or superiors — though a percentage of targeting decisions are reviewed by internal audit teams on a regular basis."