Accessibility links
Silvio Berlusconi Found Guilty In Sex-For-Hire Case : The Two-Way The court sentenced the former Italian prime minister to seven years in prison and barred him from public office. 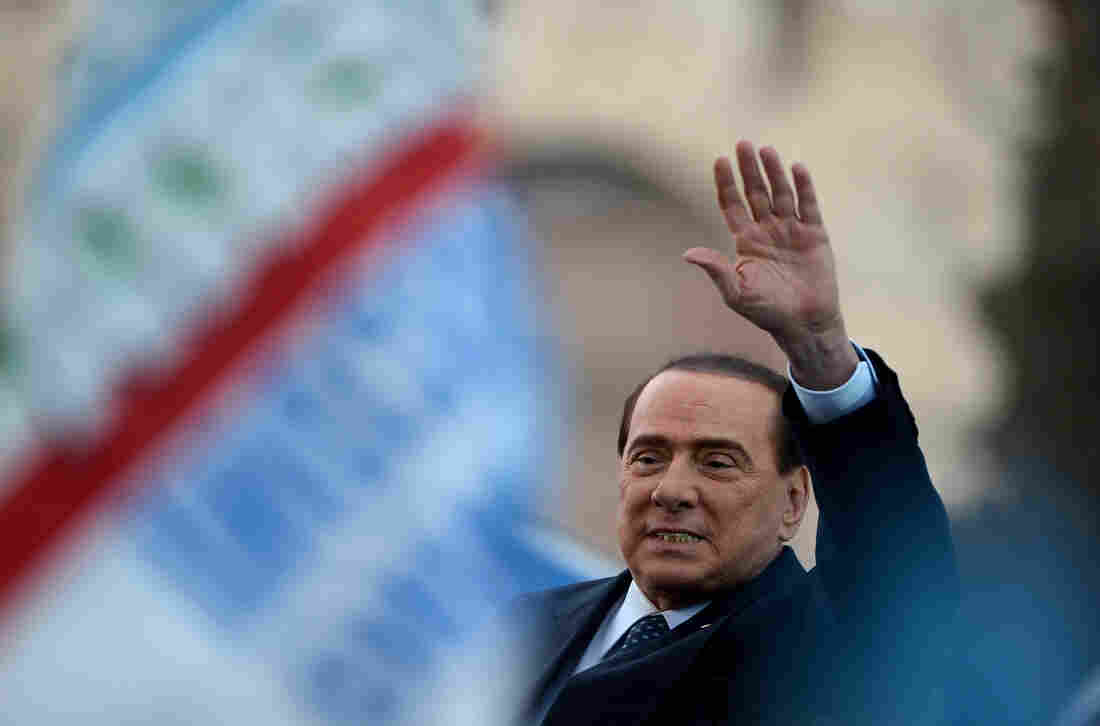 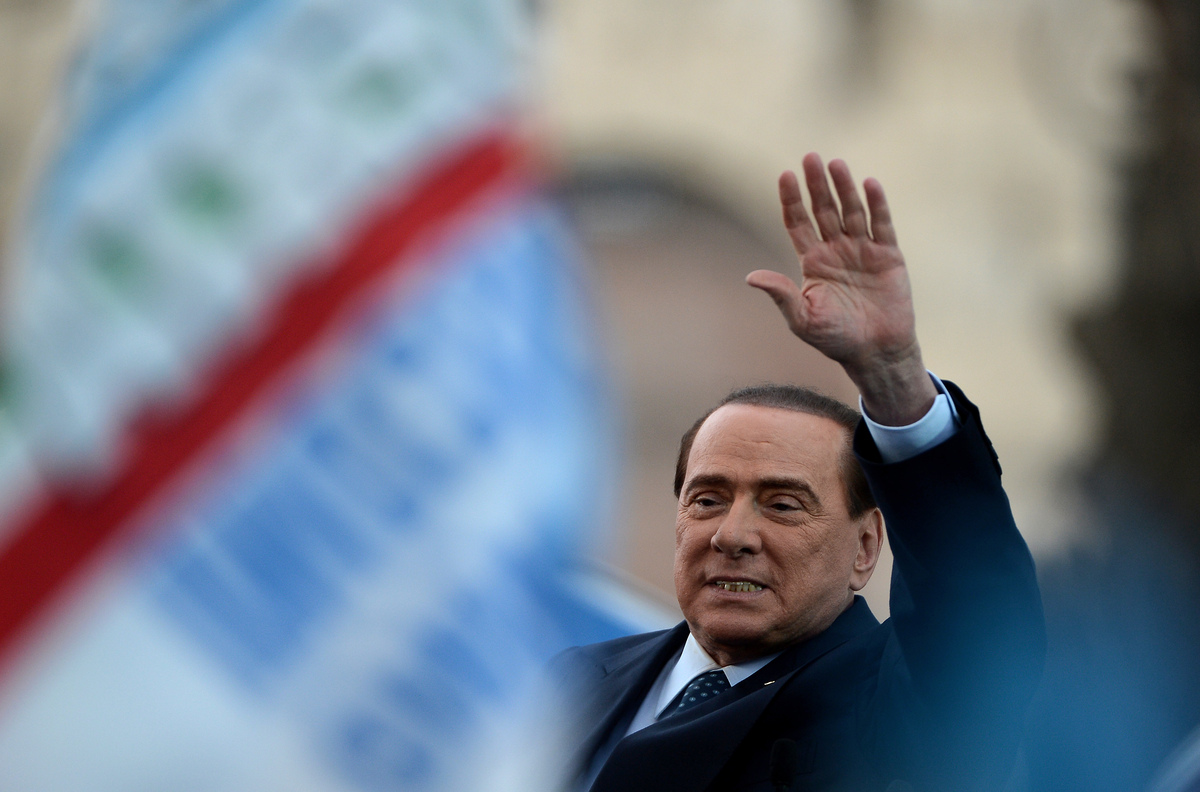 Italy's former Prime Minister Silvio Berlusconi in May of 2013.

The court sentenced Berlusconi to seven years in prison and barred him from public office indefinitely.

The AP has a bit of background on the charges:

"Berlusconi, 76, [was] charged with paying an underage Moroccan teen for sex and then trying to cover it up with phone calls to Milan police officials when she was picked up for alleged theft. Berlusconi and the woman deny having had sex with each other. ...

"Even if he is convicted, there are two more levels of appeal before the sentence would become final. The process can take months."

As the BBC reports, Berlusconi had already been sentenced to four years in prison in a tax fraud case in 2012.

The BBC adds that this conviction is bound to have political repercussions because it could "weaken current Prime Minister Enrico Letta's coalition government, which depends on the support of Mr Berlusconi's centre-right party, People of Freedom (PdL)."