Putin: NSA Leaker Is A 'Free Person' At Moscow Airport

Putin: NSA Leaker Is A 'Free Person' At Moscow Airport 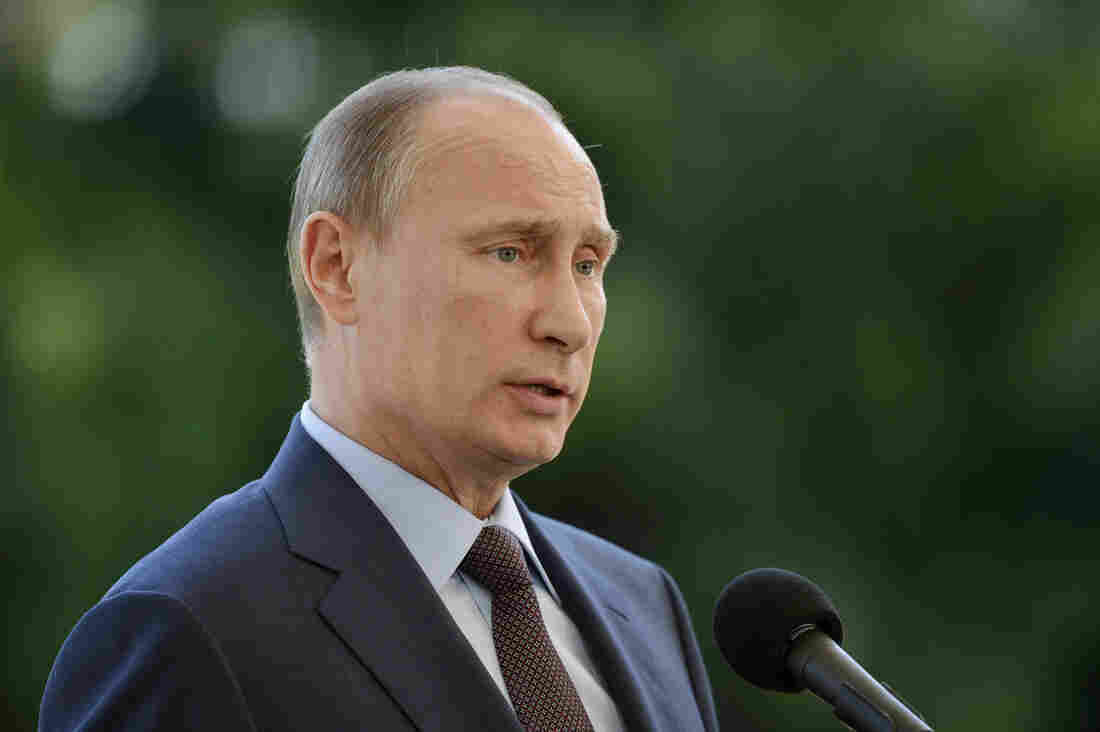 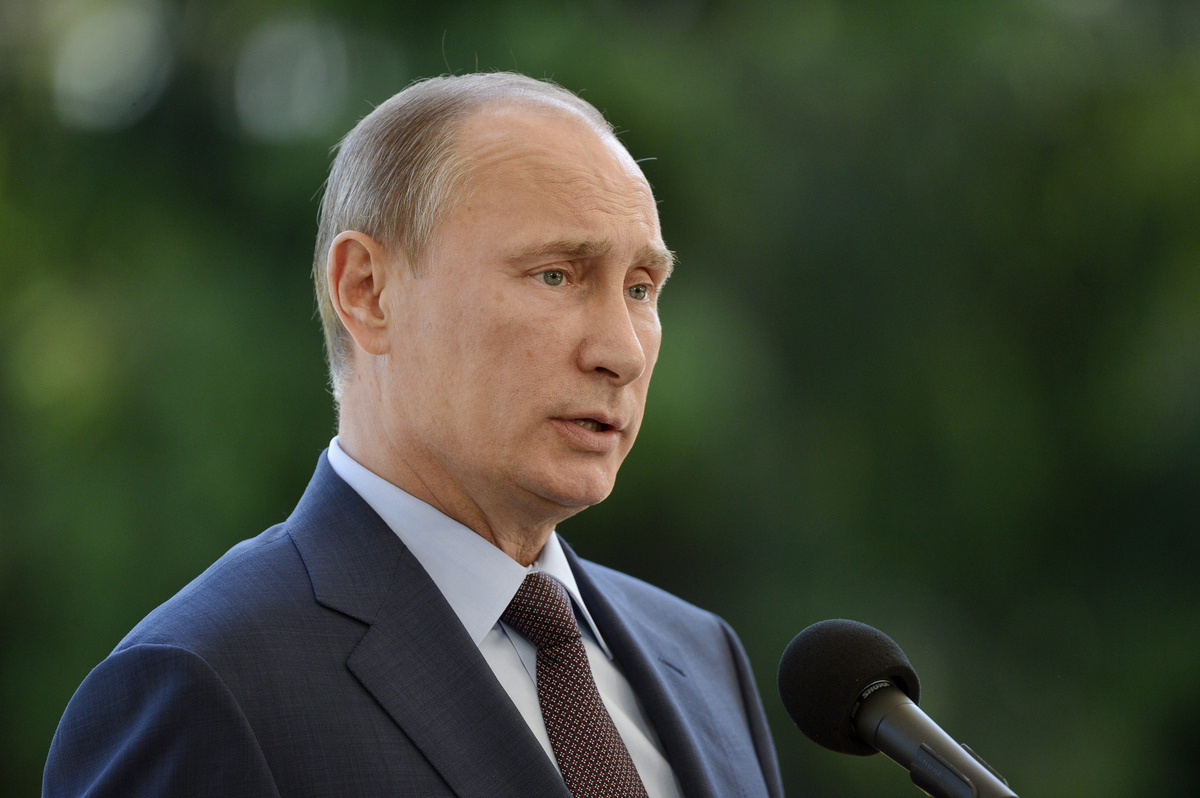 Russian President Vladimir Putin appeared to rebuff the United States when he said NSA leaker Edward Snowden was in Moscow but is a "free person" who is "entitled to buy a ticket and fly to wherever he wants."

Snowden, Putin said, is in the transit zone of Moscow's Sheremetyevo Airport and has neither crossed the Russian border nor "committed any crime" on Russian soil.

According to a report from the RT network, which is financed by Russian government, Putin made the comments in Finland during a joint news conference with Finnish President Sauli Niinistö.

The United States has been pressuring Russia to arrest Snowden and extradite him. Putin rejected the notion.

"We can only extradite any foreign citizens to such countries with which we have signed the appropriate international agreements on criminal extradition," he said, adding the U.S. and Russia have no agreement.

Putin also seemed eager to get this whole thing over with, saying, "The sooner [Snowden] chooses his final destination, the better it is for him and Russia."

Then he used a pretty vivid metaphor: "In any case, I would like not to deal with such issues because it is like shearing a pig: There's lots of squealing and little fleece."

The BBC reports that earlier today, U.S. Secretary of State John Kerry called on Moscow to comply with "common law practices between countries." The BBC adds:

"'There are standards of behavior between sovereign nations. There is common law," Mr Kerry said.

"'We would simply call on our friends in Russia to respect the fact that a partner nation- a co-member of the permanent five of the United Nations [Security Council] - has made a normal request under legal systems.'"

It is still unclear where Snowden is headed. We know he has made a request for asylum to the government of Ecuador.