Accessibility links
Edward Snowden : The Two-Way Edward Snowden has admitted giving information about National Security Agency programs to The Guardian and The Washington Post. He's thought to be at the international airport in Moscow and to be seeking sanctuary in another country, perhaps Ecuador.

The news service adds that "Correa said he vowed to respect Washington's opinion in evaluating the request. The Andean nation says it cannot begin processing Snowden's request unless he reaches Ecuador or one of its embassies." 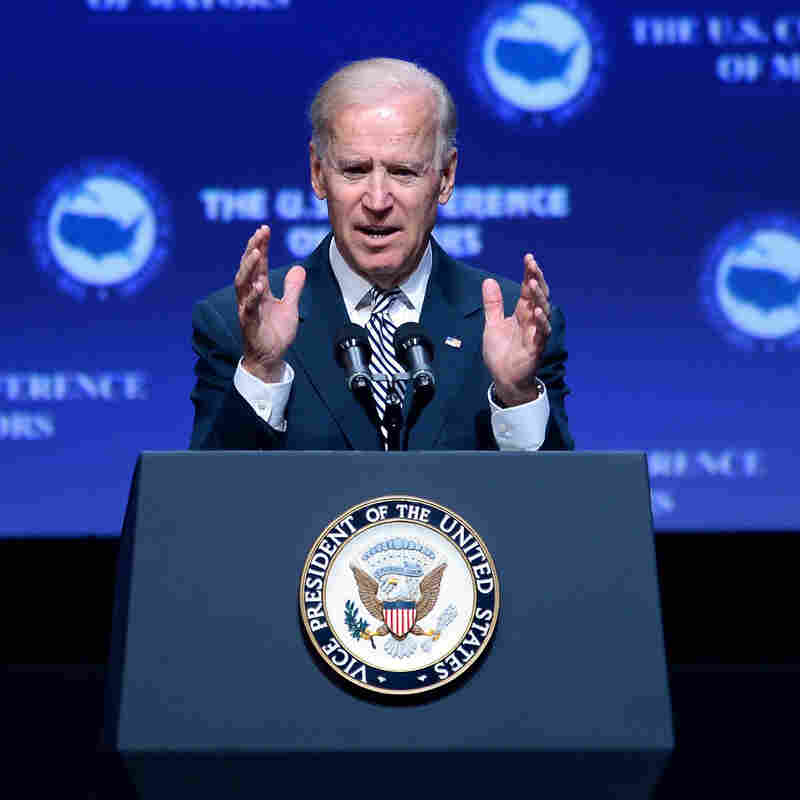 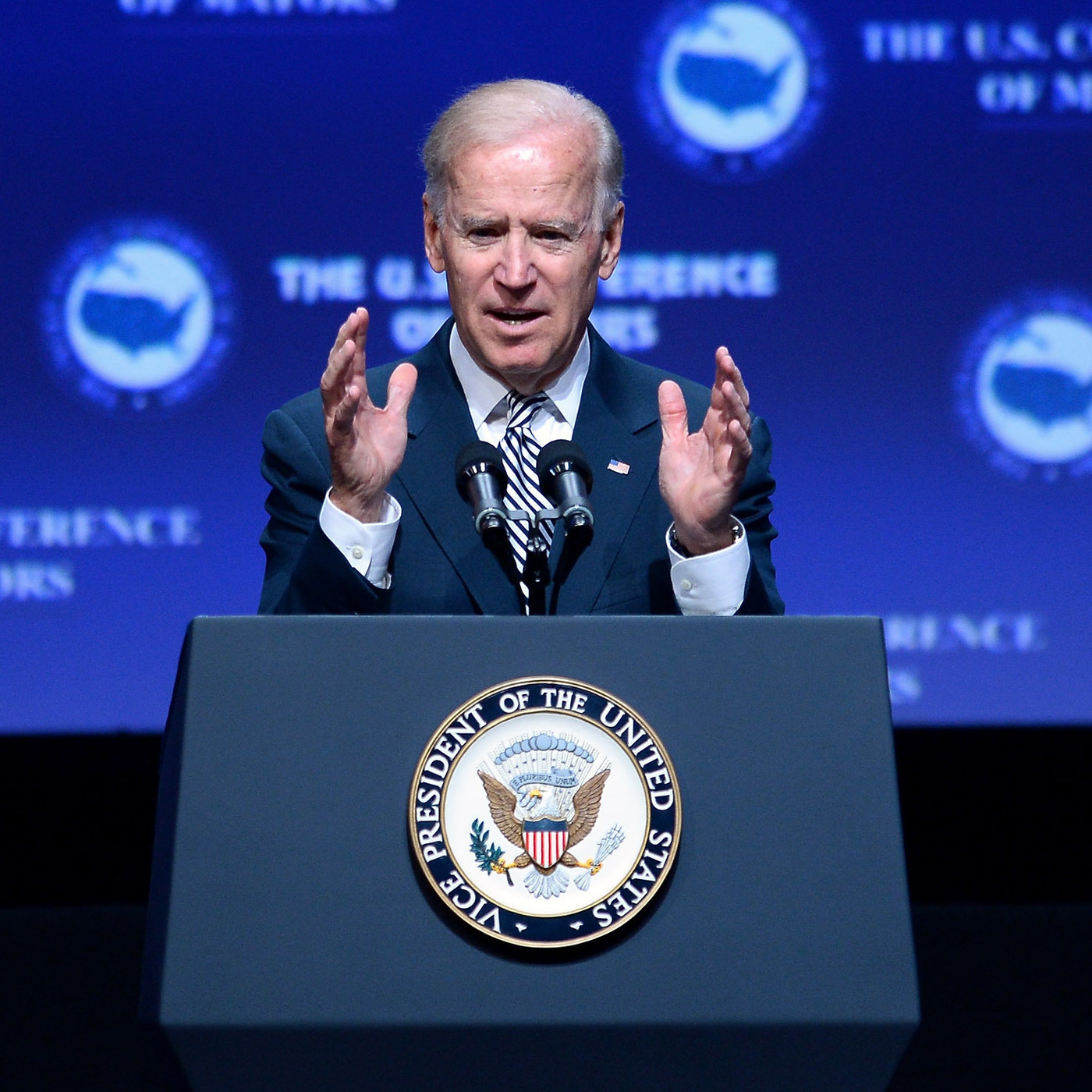 Obama administration officials have told Reuters and other news outlets that the two men did indeed speak recently by telephone.

According to The Wall Street Journal, Correa "added that he brought up with Mr. Biden the case of two fugitive Ecuadorean bankers who were believed to be living in Miami for the past few years and whose return Ecuadorean officials have sought. ... William and Roberto Isaías were convicted of fraud in 2012 by Ecuador's top court. The extradition request by Ecuadorean authorities has been rejected by U.S. courts. Although Ecuador has presented a case for the extradition of the bankers, U.S. judges have ruled Ecuador hasn't been able to prove probable cause against the bankers, and so far have ruled against extradition. In his speech Saturday, Mr. Correa said the case was an example of U.S. 'double standards.' "

Eyder explained more about those bankers on Friday.

Snowden, who admits to leaking information about National Security Agency surveillance programs to The Guardian and The Washington Post, is thought to be at the international airport in Moscow. He reportedly has been seeking asylum in countries such as Ecuador or Iceland, which in recent years have offered sanctuary to individuals who those nations maintain are being unfairly persecuted.