Accessibility links
Jennifer Lopez Sorry She Sang For Turkmenistan's Dictator : The Two-Way If she had known about the human rights record of Gurbanguly Berdimuhamedov's government, the singer would not have performed, her publicist says. Turkmenistan's use of torture and political imprisonments has been reported about extensively by the State Department and human rights watchdogs. 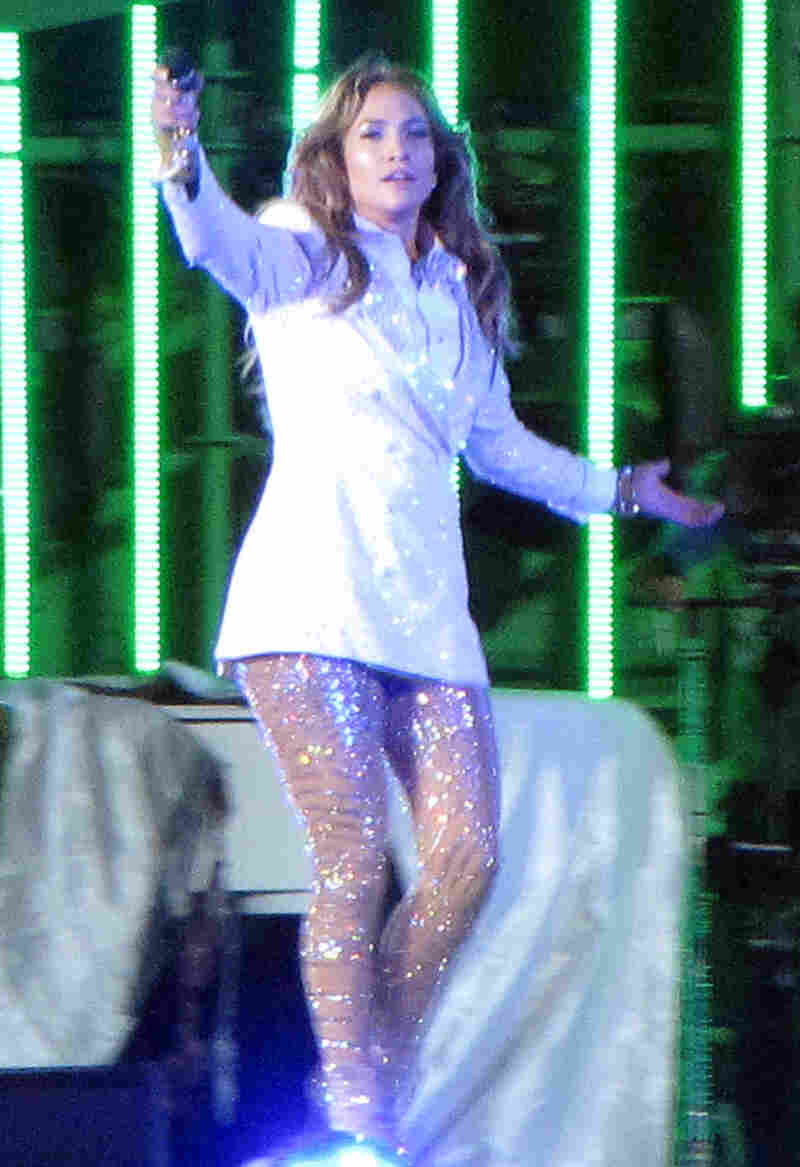 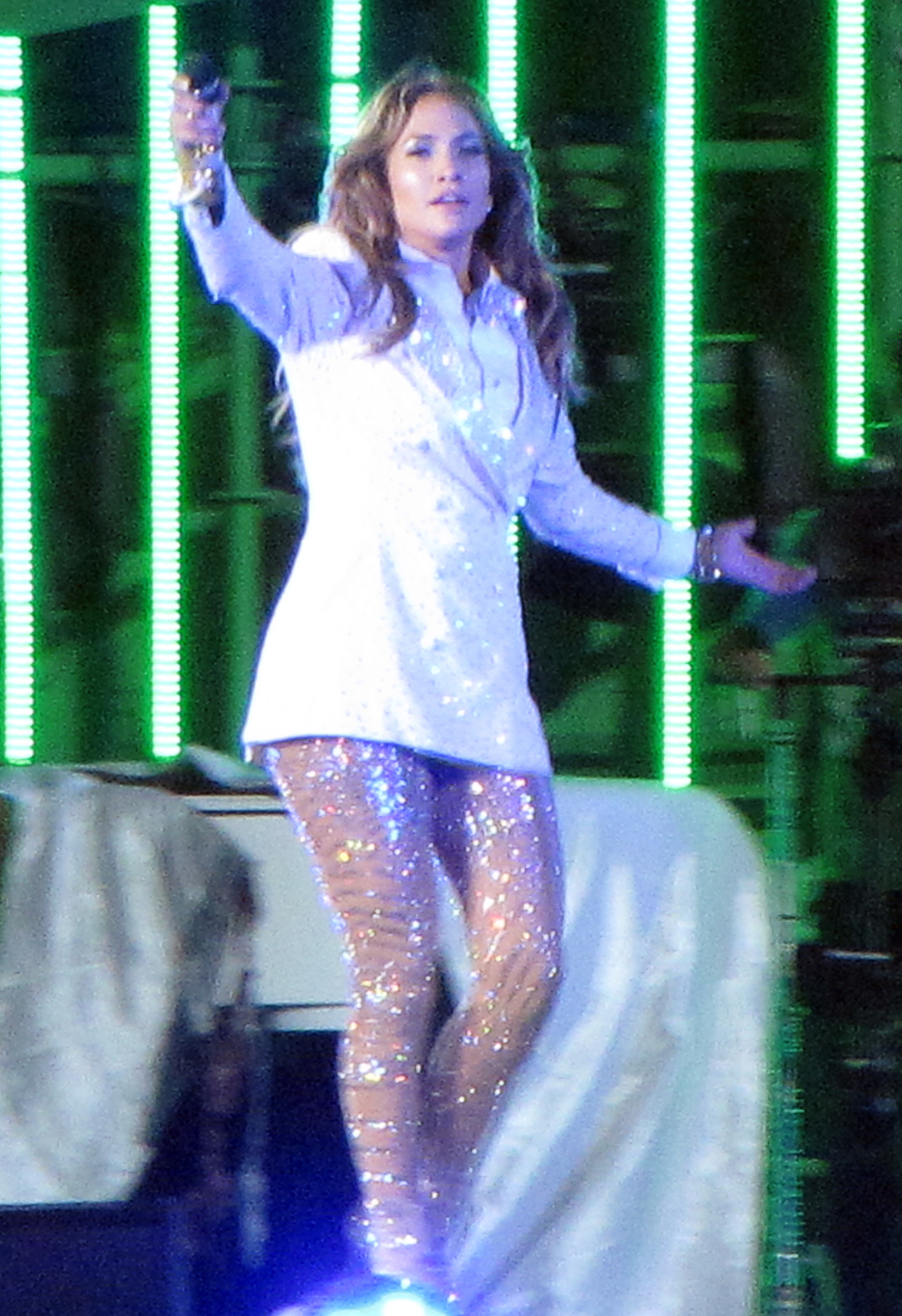 "Although the constitution declares Turkmenistan to be a secular democracy and a presidential republic, the country has an authoritarian government controlled by the president, Gurbanguly Berdimuhamedov."

And the report goes on to say that "security officials tortured and beat criminal suspects, prisoners, and individuals deemed critical of the government to extract confessions and as a form of punishment."

Human Rights Watch calls the former Soviet republic's government one of "the most repressive in the world." It reports that "unknown numbers of people languish in the country's notoriously abusive prisons on what appear to be politically motivated charges."

The CIA World Factbook says that while "Turkmenistan held its first multi-candidate presidential election in February 2007," its elections have "lacked the freedoms necessary to create a competitive environment."

So it's probably no surprise that superstar Jennifer Lopez now regrets having sung Happy Birthday to Berdimuhamedov during a concert Saturday night in Avaza, Turkmenistan.

According to The Associated Press, "Lopez's publicist says the event was vetted by Lopez's staff: 'Had there been knowledge of human rights issues any kind, Jennifer would not have attended.' "

Agence France Presse adds that her show was organized by China National Petroleum Corp., and that:

"Dressed in a clingy outfit, the singer danced with half-naked backing dancers and shook her famous behind in a rare performance for the Muslim country, watched by ministers, ambassadors and chief executives of state-owned companies, all of whom applauded enthusiastically.

"She later appeared in a traditional Turkmen dress to sing 'Happy birthday, Mr President' along with stars from Russia, Ukraine, Turkey and China."

Lopez is not, of course, the only star in recent years to express regrets after partying with a notorious world leader. The AP notes that:

"In 2011, Oscar-winning actress Hilary Swank profusely apologized after attending a birthday party for Chechen leader Ramzan Kadyrov, who had been accused of torture and killings; she said she didn't have a full understanding of the event. Beyonce, Nelly Furtado, 50 Cent, Mariah Carey and Usher were paid handsomely to perform at parties linked to the late Libyan leader Moammar Gadhafi. All later announced plans to donate their performance fees to charity and said they hadn't known the leader was connected to terrorism."