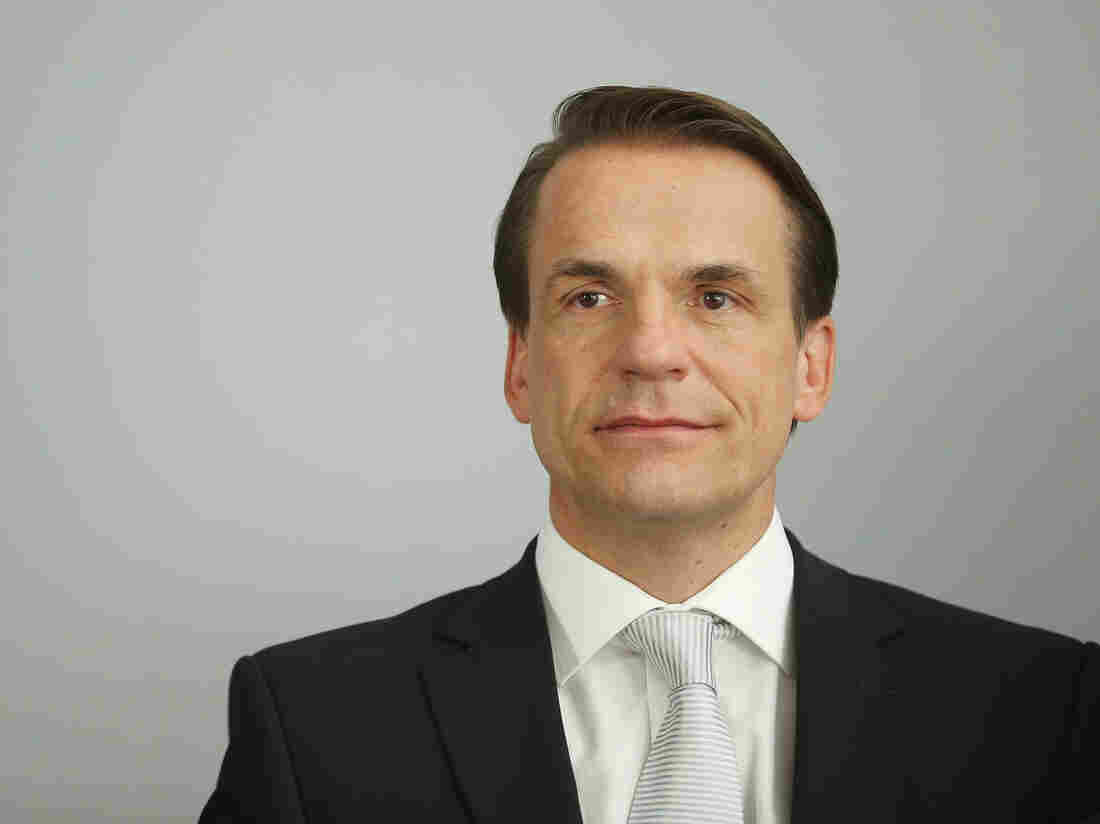 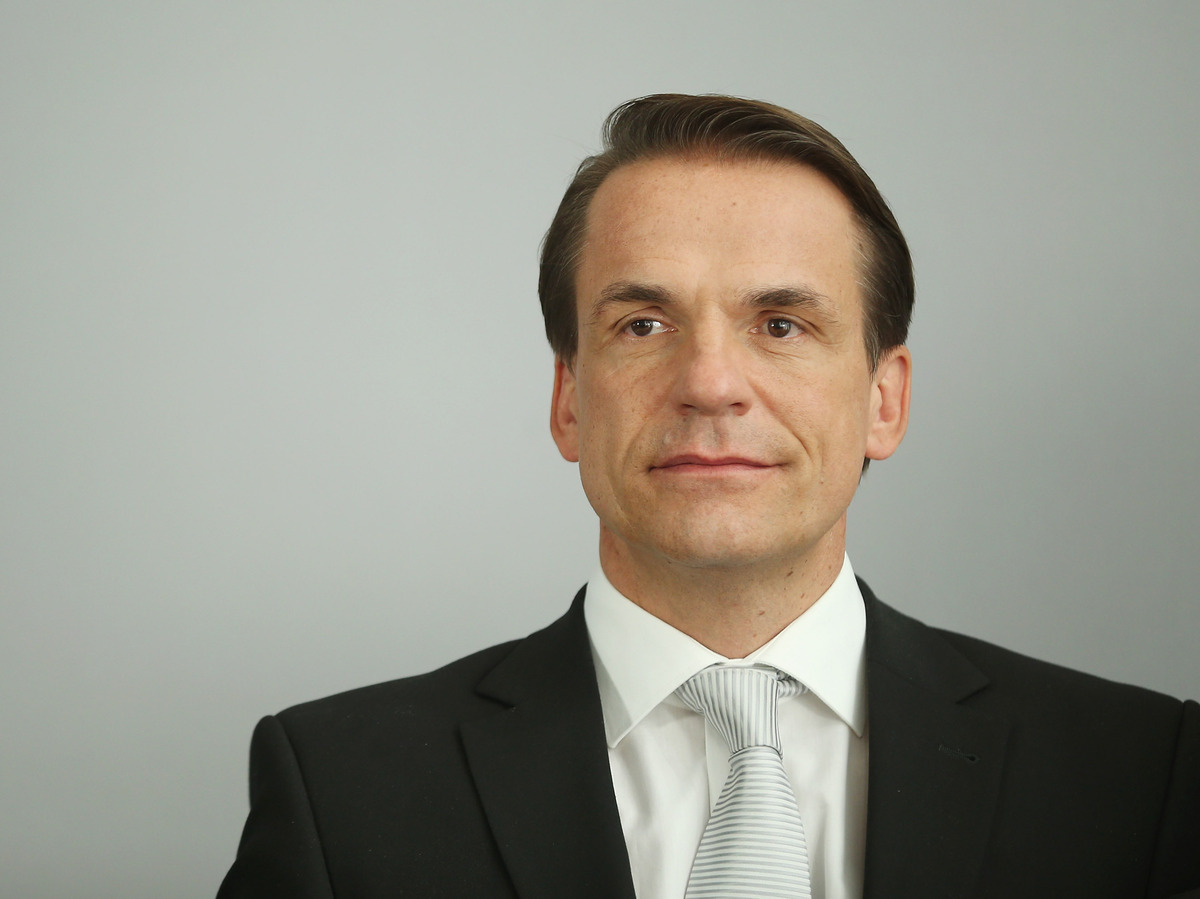 Markus Dohle is the new CEO of Penguin Random House.