Accessibility links
Pope John Paul II Will Be Made A Saint : The Two-Way Theologians recently attributed a second miracle — the curing of a Costa Rican woman with a brain injury — to Pope John Paul II. The Vatican announced Friday that Pope John XXIII a saint.

Pope John Paul II Will Be Made A Saint

Pope John Paul II Will Be Made A Saint 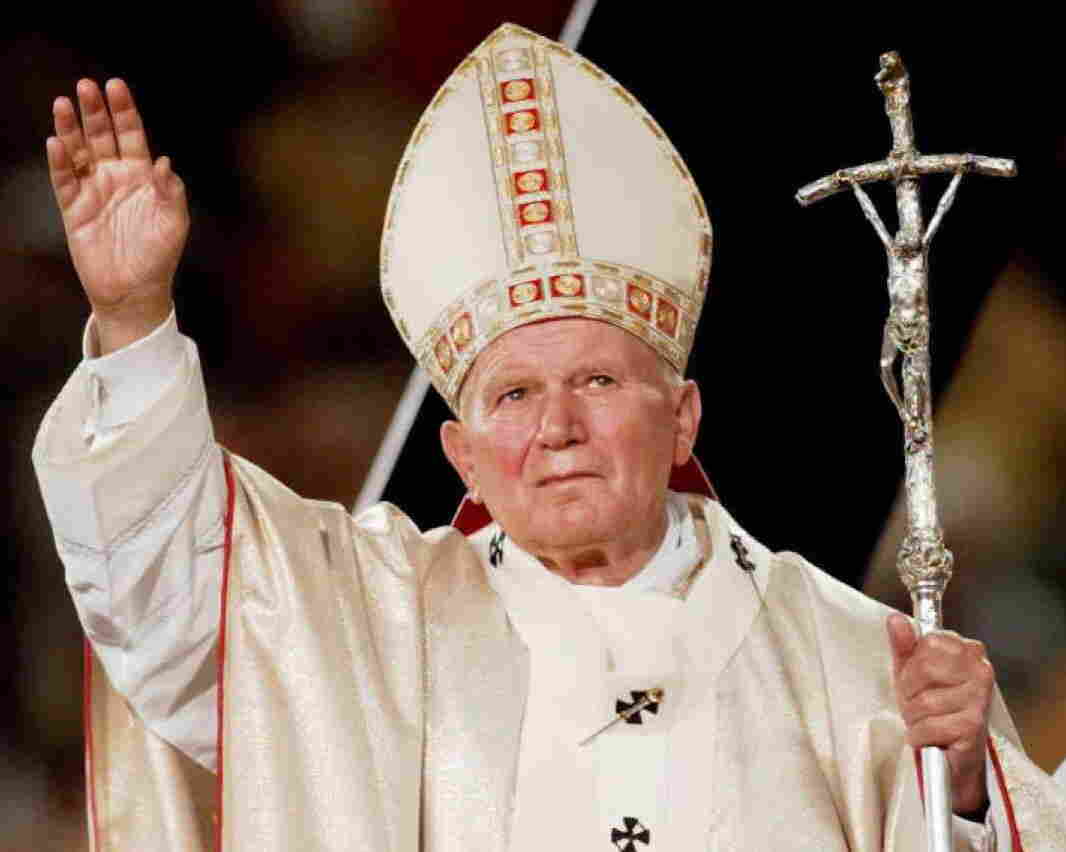 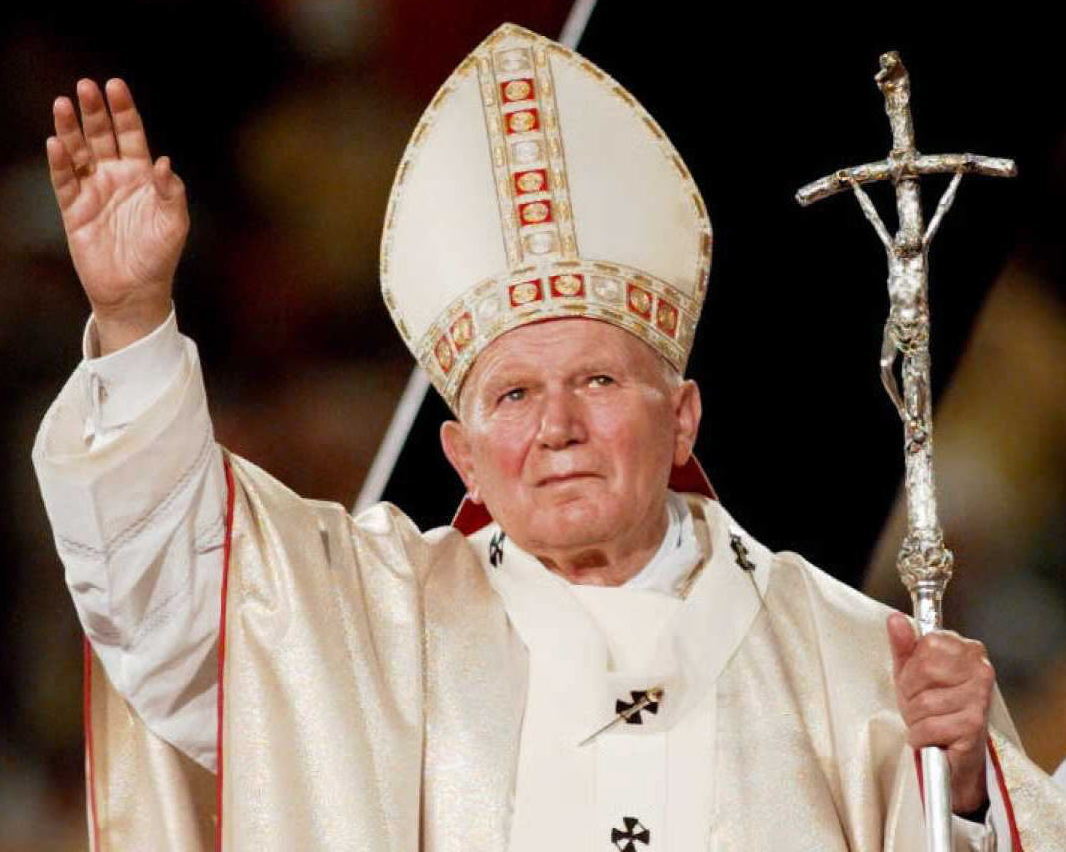 Pope John Paul II will be made a saint, the Vatican announced Friday, according to Reuters and other news outlets, including Italy's La Repubblica.

In addition, the wire service writes, "the Vatican said Pope John XXIII, who reigned from 1958 to 1963 and called the Second Vatican Council — which enacted sweeping reforms to modernize the Church — would also be made a saint."

As we reported last month, "a committee of theologians [recently] approved a second miracle attributed to Pope John Paul II's posthumous intercession — a sine qua non for sainthood." That miracle involved a Costa Rican woman. It's believed she was cured of a severe brain injury after her family prayed to the memory of the late pope.

We'll have more on the decisions by Pope Francis as the news develops.

"Journalists in the Holy See Press Office busy getting to grips with Pope Francis' first encyclical the Light of Faith, were somewhat surprised Friday lunchtime when Director Fr. Federico Lombardi S.J. called them back for a second announcement: Pope Francis had approved the cause for canonization of two of his venerable and much loved predecessors Blessed John XXIII and Blessed Pope John Paul II."

Pope John XXIII is being made a saint even though theologians have not attributed two miracles to him — as normally required for sainthood. Pope Francis has apparently decided to make John XXIII a saint in part because of the work that pope did during the Second Vatican Council and the reforms that followed. According to the National Catholic Reporter:

"Francis ... apparently is willing to move forward with a sainthood declaration for John XXIII without waiting for the formal process of documenting a second miracle to reach conclusion. With regard to John XXIII, a Vatican spokesman said today that because it's the 50th anniversary of the Second Vatican Council (1962-65) and because 'no one doubts' the late pope's holiness, Francis has decided to move forward."

Another miracle attributed to the former pope was approved by the Vatican's Congregation for the Causes of Saints in 2011. It involved the healing of a French nun, who reportedly recovered from Parkinson's disease in 2005 after praying to the late John Paul. The Catholic Church maintains that there is no medical explanation for the nun's recovery.

Rocco Palmo, who writes the respected Vatican-watching Whispers in the Loggia blog, tweets that a Vatican spokesman says "JPII and John XXIII to be canonized before year's end – Pope to take soundings before deciding date, but early buzz tips Dec." And he notes that "@AP floats Dec 8 – Immaculate Conception – as possible date for dual JPII-John XXIII canonizations... it does fall on a Sunday this year..."