Accessibility links
Zimmerman Jury Can Consider Lesser Charge, Judge Says : The Two-Way As the trial for the man accused in the death of Trayvon Martin wraps up, the prosecution and defense argued over the instructions to the jury.

The jury weighing the guilt or innocence of the man accused in the shooting death of Florida teen Trayvon Martin can consider convicting George Zimmerman on a lesser charge of manslaughter, the judge ruled Thursday morning. 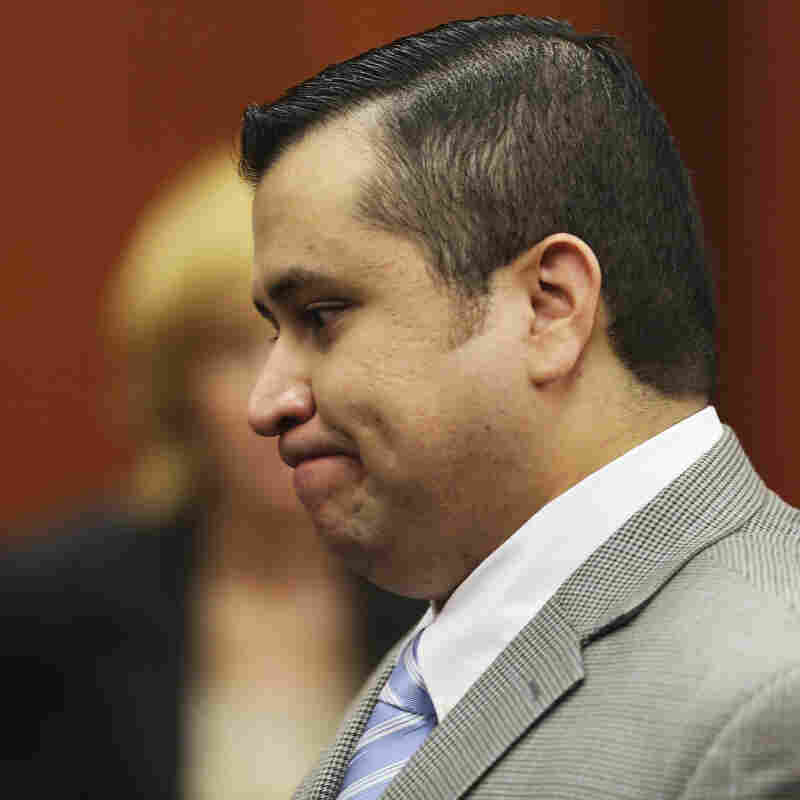 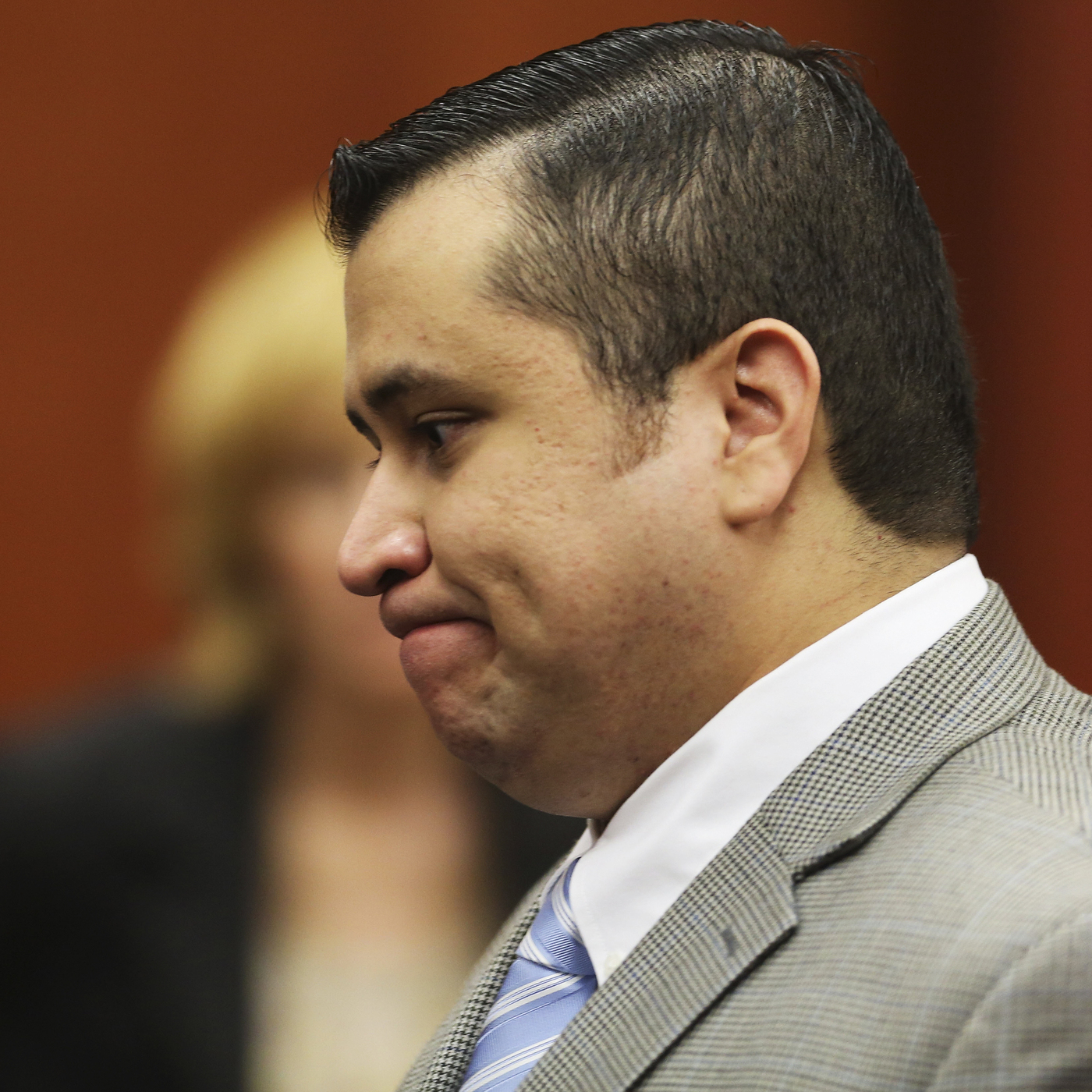 George Zimmerman in court on Thursday.

Zimmerman has pleaded not guilty to the charge of second-degree murder and his trial is wrapping up. It's expected that the jury will begin debating his fate on Friday.

Trayvon, 17, was killed on Feb. 26, 2012, in Sanford, Fla. Zimmerman, a self-styled neighborhood watch volunteer, says he acted in self defense. Trayvon's family and supporters say Zimmerman, now 29, racially profiled the young African-American and should not have been following the unarmed teen. The case ignited a national debate after Trayvon's family called for Zimmerman's arrest and accused local authorities of not properly investigating the young man's death.

In addition to asking Judge Debra Nelson to instruct the jurors that they can consider a manslaughter charge, prosecutors also asked that jurors be told they can consider a third-degree murder charge — based on the theory that Zimmerman allegedly committed child abuse when Trayvon was killed.

As NPR's Greg Allen reports from Sanford, defense lawyer Donald West objected strongly to the suggestion that a third-degree murder charge be included in the instructions for the jury. West called the prosecution's suggest a "trick" and said that "just when I thought this case couldn't get more bizarre," it did.

Judge Nelson said she would consider the request about a third-degree murder charge later in the day.

Proceedings have been adjourned for the day and will resume Friday at 9 a.m. ET when the defense will make closing arguments following. On Thursday, prosecutors painted Zimmerman as wannabe police officer who profiled Martin as a criminal.

The story so far in 14 headlines

Trayvon Martin was shot and killed in Sanford, Fla., on Feb. 26, 2012. George Zimmerman had called police that evening to report a "suspicious" person in his neighborhood. After the shooting, he told investigators that Trayvon attacked him. When authorities failed to arrest Zimmerman, Trayvon's family and supporters began a campaign that led to protests in cities across the nation. Our headlines form something of a timeline of the story so far:

— April 11, 2012: Zimmerman Arrested On Murder Charge In Martin Case; Will Plead Not Guilty.

"A teenager is dead. He is dead through no fault of his own," prosecutor Bernie de la Rionda told jurors. "He is dead because a man made assumptions ... Unfortunately because his assumptions were wrong, Trayvon Benjamin Martin no longer walks this earth."

De la Rionda accused Zimmerman of lying about what happened.

"He assumed Trayvon Martin was a criminal. That is why we are here," de la Rionda said.

Judge Nelson just told the prosecution and defense that she will not instruct the jury to consider the option of third-degree murder.