Accessibility links
House Passes Farm Bill Without Food Stamps : The Two-Way Republican leaders muster the votes to get passage of an abbreviated measure despite opposition from Democrats. 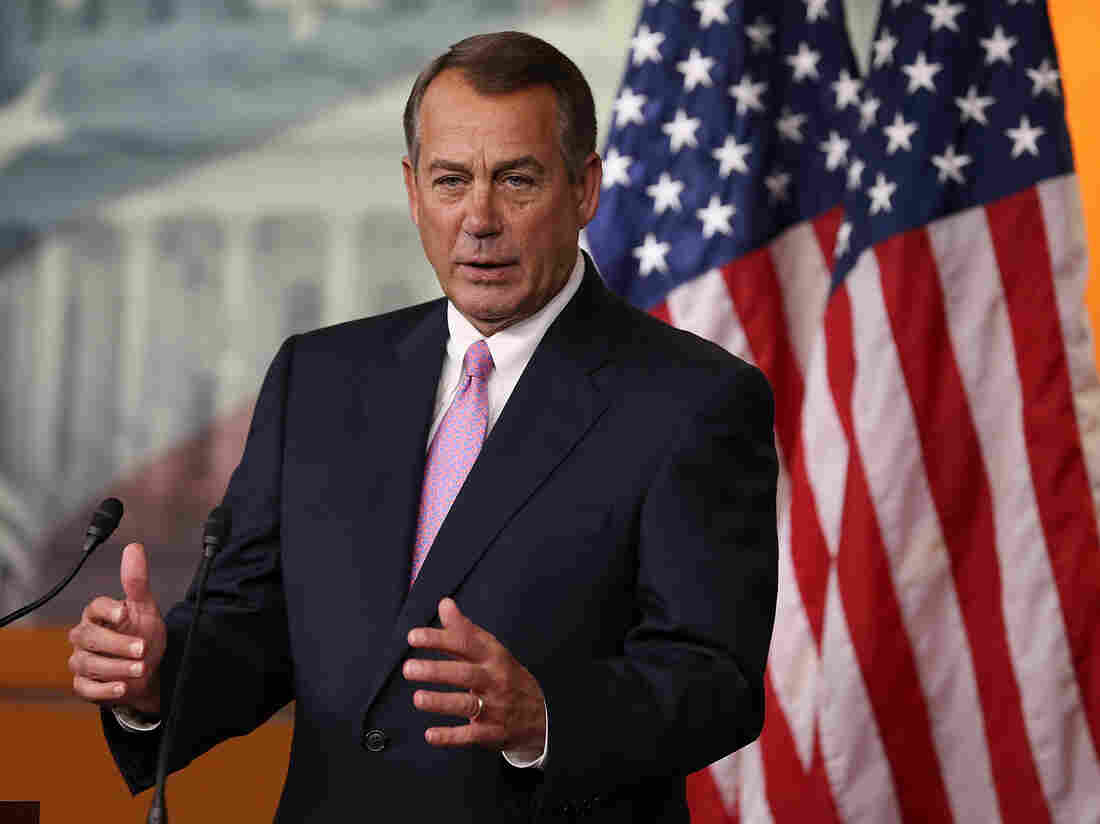 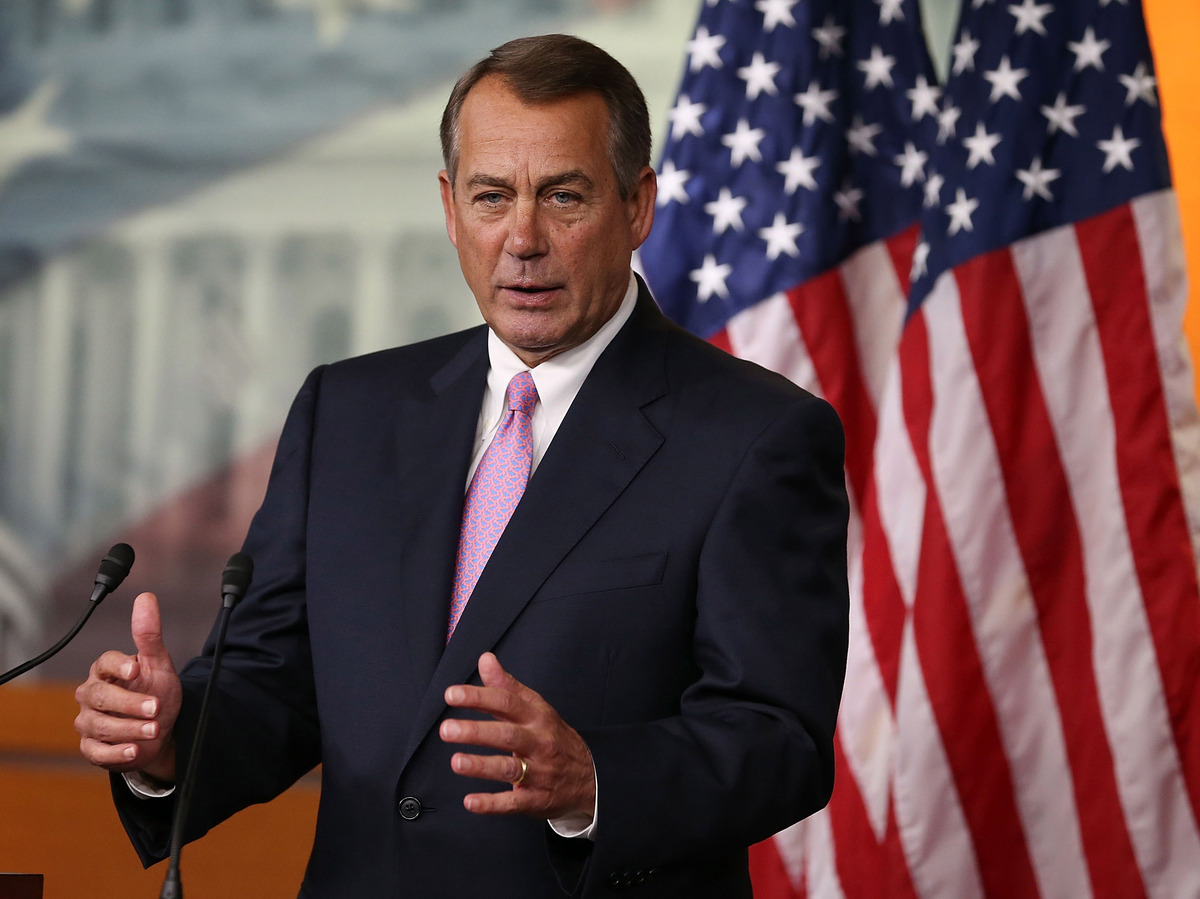 House Republicans have approved a farm bill sans food stamps, leaving a gaping hole in the middle of the measure for the first time in 40 years.

The 216-208 vote was largely on party lines, with no Democrats supporting it. Twelve Republicans also voted against it.

The decision to cleave food stamps — formerly called the Supplemental Nutrition Assistance Program, or SNAP, from the rest of the farm bill gives Republicans a victory after GOP lawmakers in the House turned down the full measure last month.

According to The Associated Press, Republicans said the food stamp part of the legislation would be dealt with separately at a later date, and House Majority Leader Eric Cantor said after the vote that Republicans would "act with dispatch" to get that legislation to the floor.

The New York Times, which says this is the first time since 1973 that a farm bill has been passed by either chamber without the food stamps provisions, reports of the proceedings Thursday:

"Even in a chamber used to acrimony, Thursday's debate in the House was particularly brutal. Democrats repeatedly called for roll-call votes on parliamentary procedures and motions to adjourn, delaying the final vote by hours and charging Republicans over and over again with callousness and cruelty.

"Republicans shouted protests, tried to silence the most strident Democrats and were repeatedly forced to vote to uphold their own parliamentary rulings."

"The dropped food stamp section would have made a 3 percent cut to the $80 billion-a-year feeding program. Many Republicans say that isn't enough since the program's cost has doubled in the last five years. Democrats have opposed any cuts. The food stamp program doesn't need legislation to continue, but Congress would have to pass a bill to enact changes."