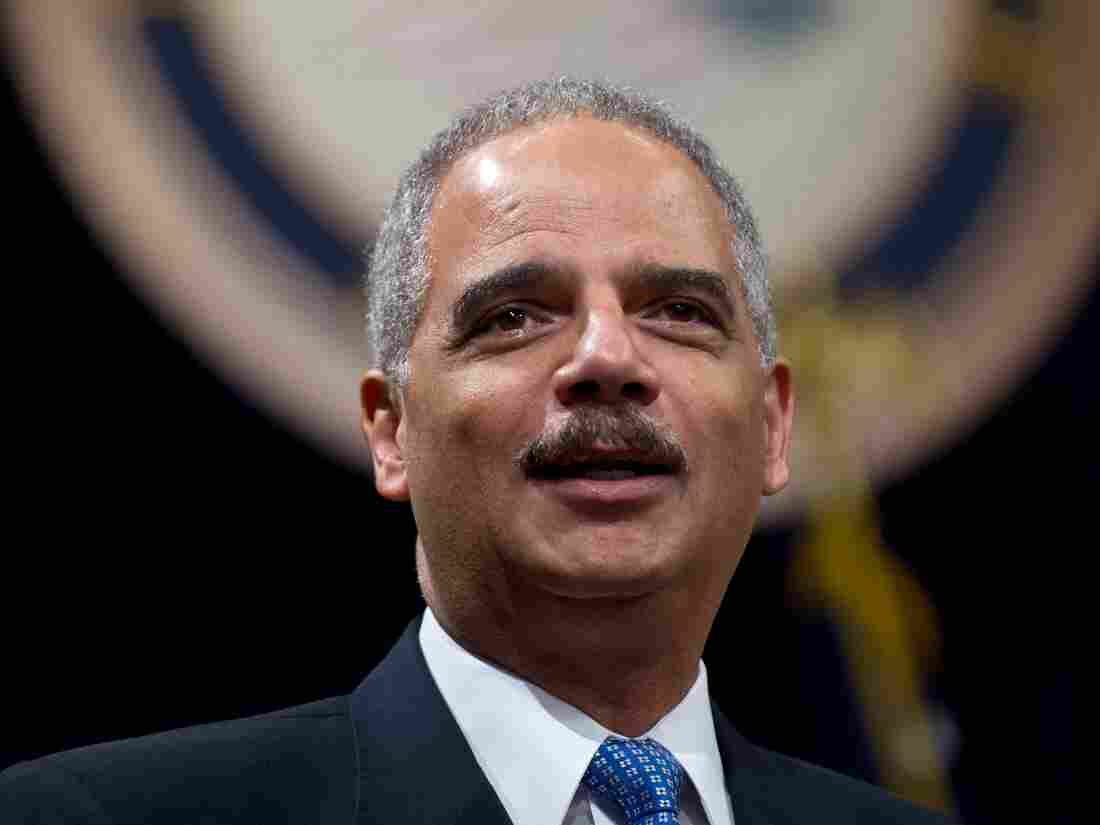 Attorney General Eric Holder announced a tightening of Justice Department guidelines for dealing with the sensitive issue of subpoenas of journalists' communications, weeks after embarrassing disclosures that his office had secretly obtained phone records and emails from reporters as part of a probe of unauthorized leaks.

A Justice Department official tells NPR's Carrie Johnson that its new presumption is to give reporters and news organizations prior notice before seeking email or phone records unless the attorney general deems that such notice would harm the integrity of the investigation. In that case, notice could be delayed, as it is now, for up to 90 days.

Justice would also not seek search warrants against reporters engaged in ordinary news gathering activities, nor would it do so if the sole target was someone other than a member of the news media, the official said.

Holder said the Department of Justice "is firmly committed to ensuring our nation's security, and protecting the American people, while at the same time safeguarding the freedom of the press."

"These revised guidelines will help ensure the proper balance is struck when pursuing investigations into unauthorized disclosures," he said in a statement.

"While these reforms will make a meaningful difference, there are additional protections that only Congress can provide. For that reason, we continue to support the passage of media shield legislation," Holder said, referring to legislation designed to protect journalists and their sources.

Currently, there is no federal shield law, but many states have enacted such laws.

The new guidelines follow a call by President Obama for a review of procedures at Justice after The Associated Press revealed in May that telephone records of AP office lines and its journalists' home phones and cellphones had been obtained as part of an investigation of a leak surrounding a foiled terrorist plot in 2012 and a separate revelation that in May 2010, Justice had sought a warrant for emails from the Google account of a Fox News reporter.

In a statement, Radio Television Digital News Association Executive Director Mike Cavender said the organization had met with Holder and the Department of Justice staff and was encouraged that "they have heard our concerns and those of scores of other news organizations about the need to significantly restrict their investigative efforts related to issues that may involve journalists."

"The true impact of these changes will only be known if and when future investigations take place," Cavender said.