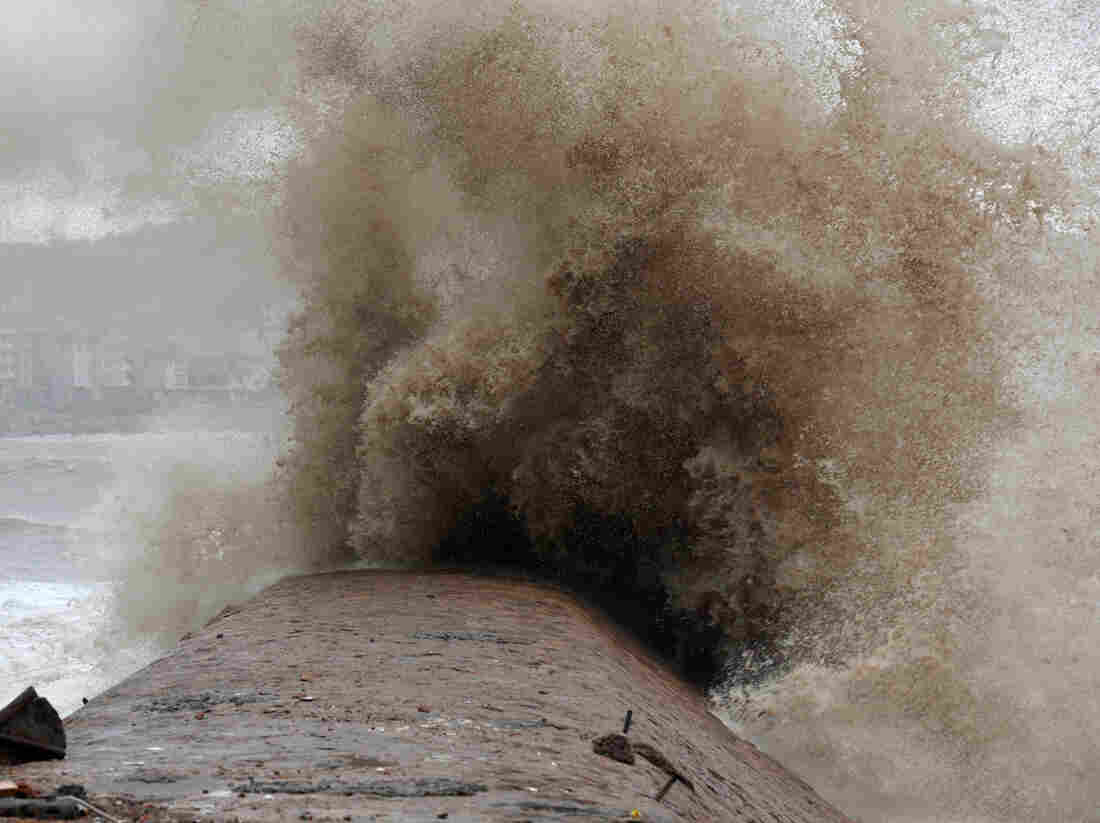 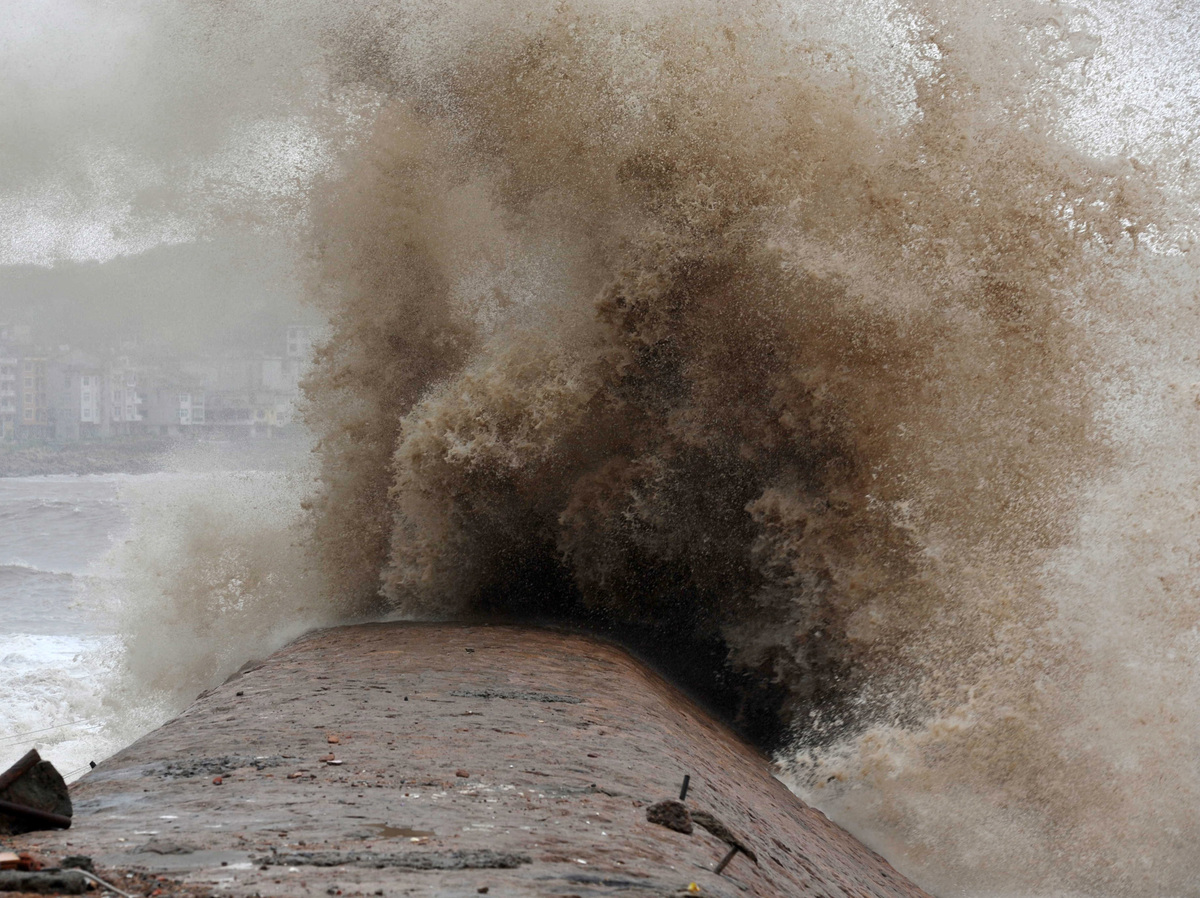 Hundreds of thousands of people in southeast China have been evacuated after a powerful typhoon barreled into the region, packing strong winds and heavy rain.

The typhoon comes as China is already battling torrential rainfall across large parts of the country, especially in Sichuan province. Some 200 people have been killed in floods, the worst in some areas of Sichuan in 50 years.

Soulik forced the evacuation of some 300,000 people in Fujian and the cancellation of flights and train service in the province, as well as in neighboring Zhejiang.

Xinhua news agency said almost 31,000 ships were called back to port and 20 flights cancelled. The news agency said Soulik dropped 10 inches of rain on Fujian's port city of Xiamen over the weekend.

Soulik was blamed for two deaths in Taiwan from one in China.