Accessibility links
3 Of The World's Best Sprinters Test Positive For Banned Substances : The Two-Way The revelations are another blow to a sport that's been marred by doping. Tyson Gay, one of the athletes who failed a drug test, was a best-hope sprinter for the United States. He said he did not "have a sabotage story."

3 Of The World's Best Sprinters Test Positive For Banned Substances

3 Of The World's Best Sprinters Test Positive For Banned Substances 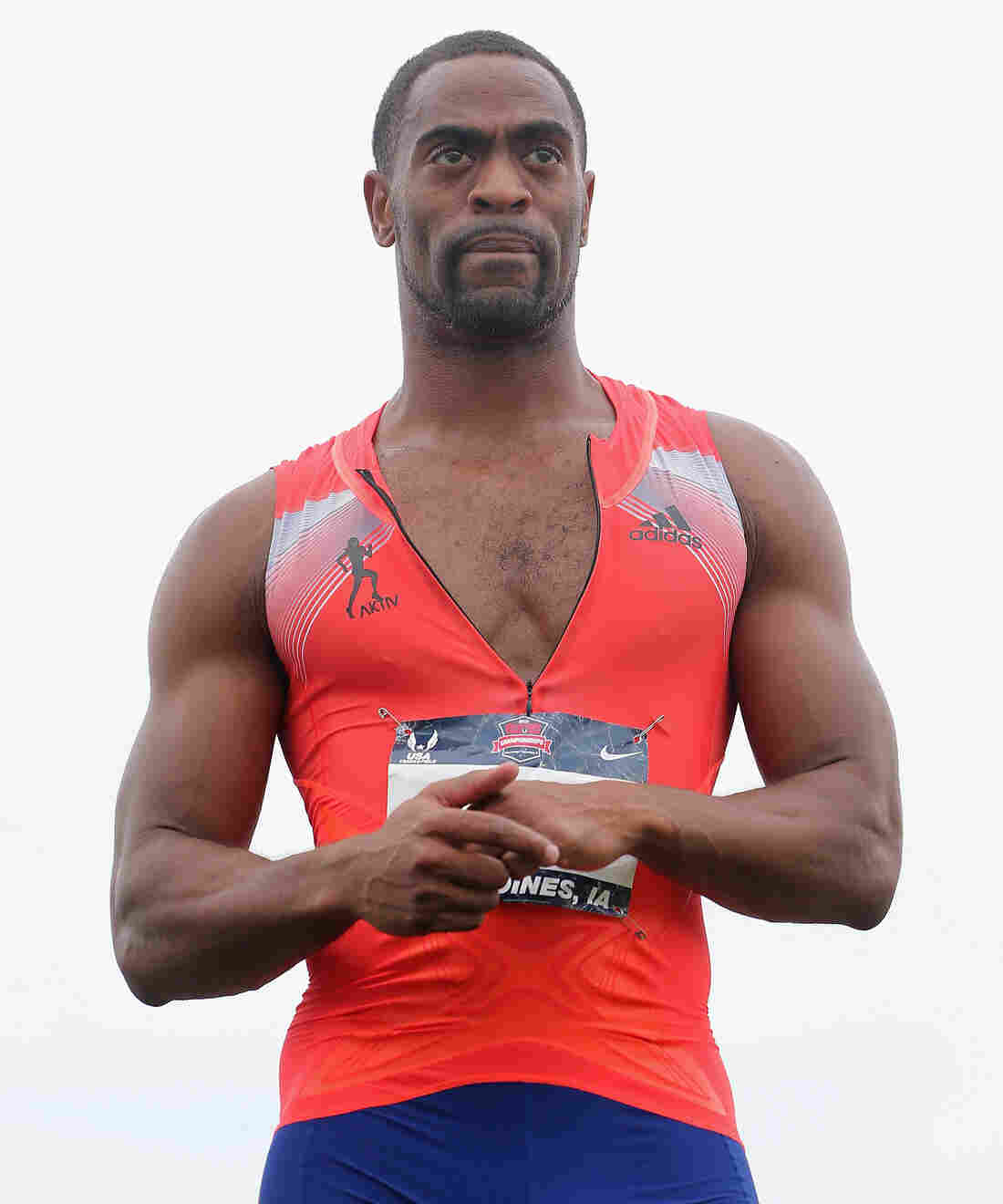 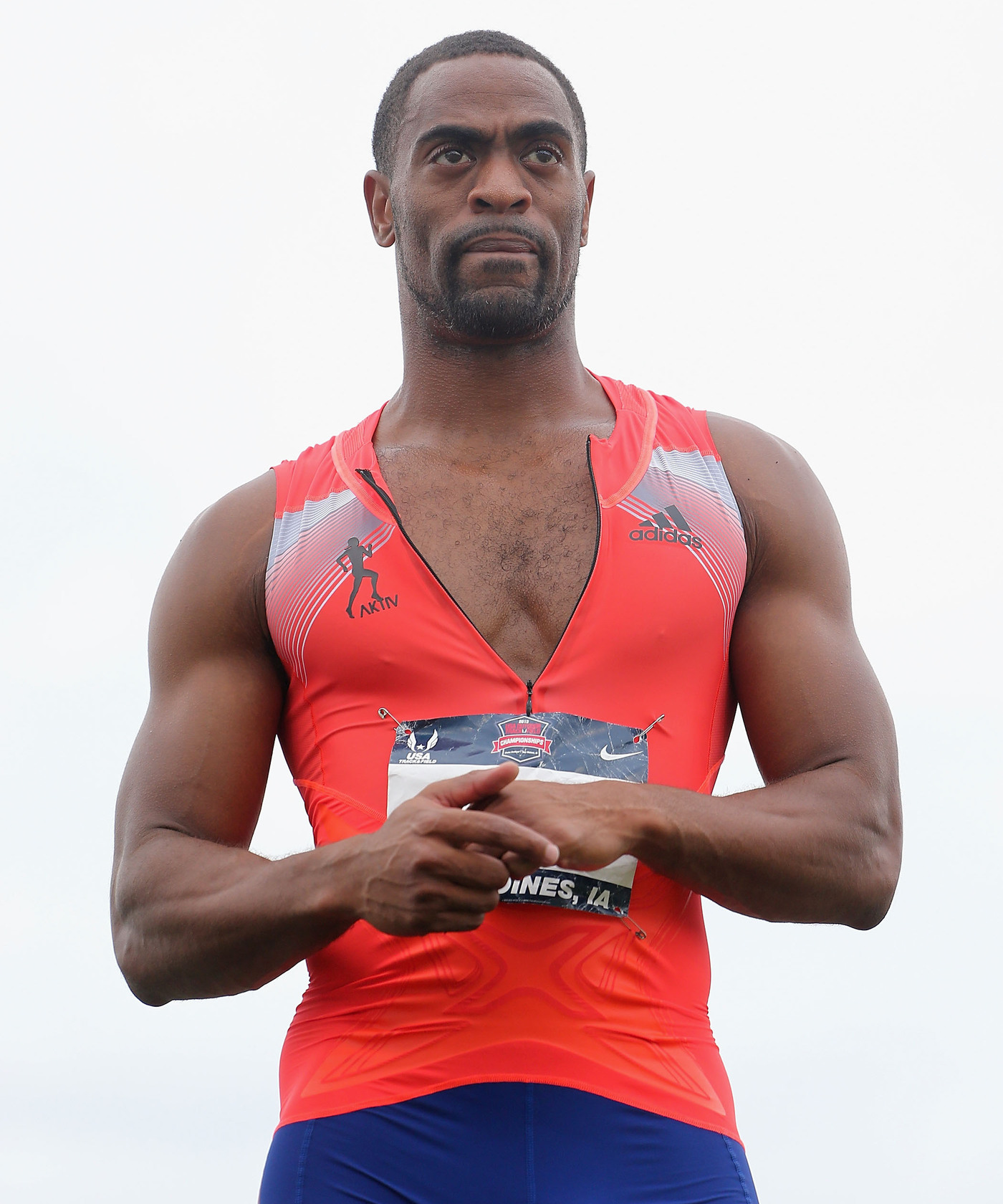 The world of track and field got some bad news over the weekend: Three of its biggest stars tested positive for performance enhancing drugs.

Jamaican Asafa Powell, who once held the men's 100-meter record, American sprinter Tyson Gay, who participated in a U.S. Anti-Doping Agency program, and Jamaican Sherone Simpson, who has won a gold and two silver medals at the Olympics, all failed drug tests.

Add to that Veronica Campbell-Brown, the 200-meter world champion who tested positive for a banned diuretic in May, and you've got a crisis for a sport that's been marred by doping in the past.

As USA Today's Christine Brennan puts it, the sport "took another step closer to not being worthy of our trust, or our time." She writes:

"The steppingstones to oblivion are filling in for the sport: Ben Johnson in 1988 to Marion Jones in 2003 to Mr. Clean this past weekend.

"Since when did track and field become cycling, where almost everyone seems to be cheating? And how many more drug scandals will it take to finally kill off an Olympic sport?"

As The New York Times reports, Gay was a best-hope sprinter for the United States:

"Gay, 30, was supposed to represent a new day. He was America's best hope of catching Usain Bolt, the fastest sprinter in the world.

"He was also one of a handful of athletes to sign a special 'My Victory' pledge sponsored by the United States Anti-Doping Agency that declared, 'The only sport I believe in is clean sport, sport that is free of all cheating, including doping.'

"Gay won three gold medals at the 2007 world championships in Osaka, Japan, beating Powell, then the world-record holder, in the 100, and Bolt in the 200."

Reuters reports that Adidas suspended its contract with Gay.

"We are shocked by these recent allegations, and even if we presume his innocence until proven otherwise, our contract with Tyson is currently suspended," Adidas told the news service in a statement.