Accessibility links
55 Customers Pay For Next Car's Order At Mass. Doughnut Shop : The Two-Way It was a doughnut domino effect as folks chose to "pay it forward" by paying for the car behind. At a Canadian shop more than 200 customers did the same thing. Is this becoming a trend?

55 Customers Pay For Next Car's Order At Mass. Doughnut Shop

55 Customers Pay For Next Car's Order At Mass. Doughnut Shop 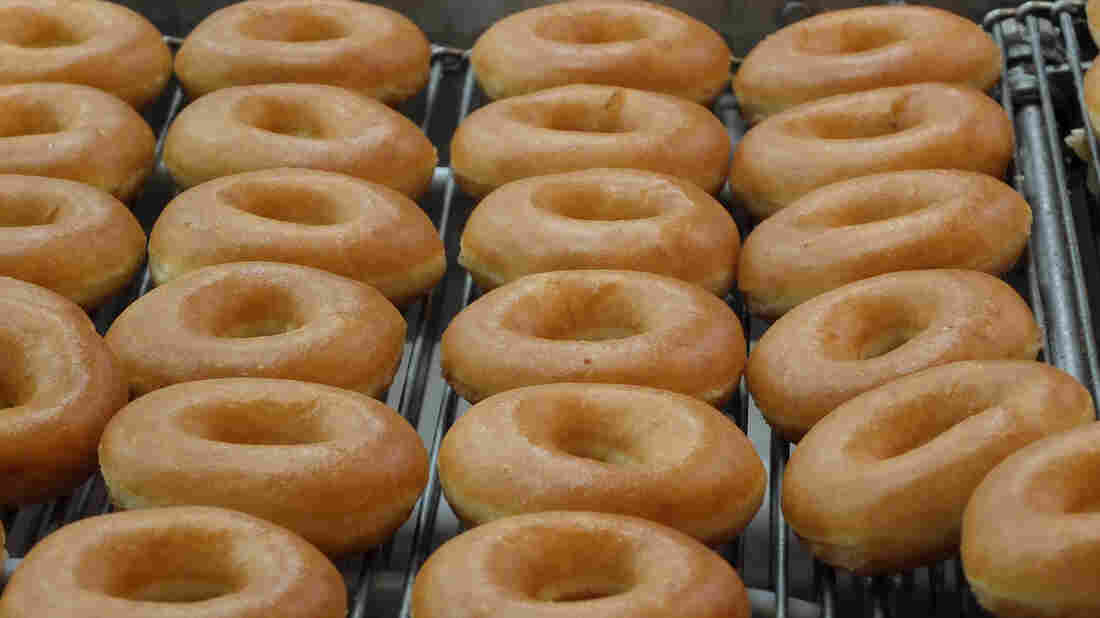 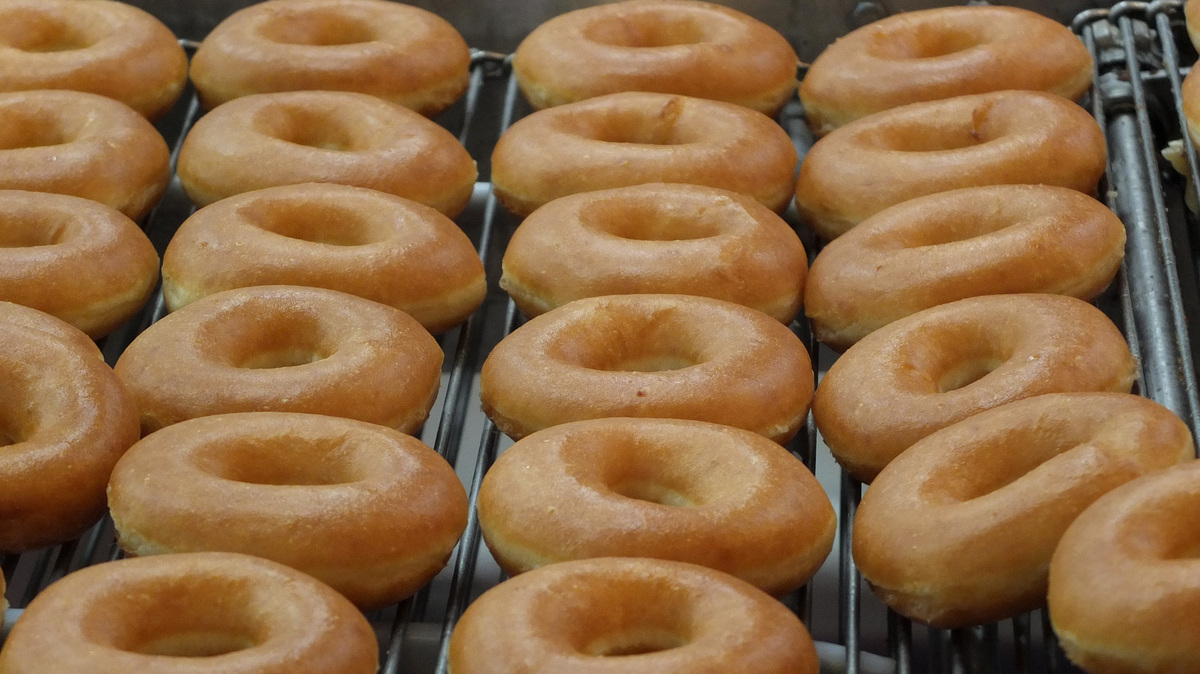 (Think of this as a coffee break from the day's serious stories.)

The standard may have been set back in December when 228 drive-through customers at a Tim Horton's in Winnipeg paid for the order of the folks in the next vehicle.

It was sort of a case of "pay it forward" by paying it backward.

This past Saturday at the Heav'nly Donuts shop in Amesbury, Mass., the number didn't come close to 228. But there was still an impressive string of random acts of kindness. "Fifty-five customers rolled through the drive-thru back-to-back, each one paying for the next order," reports Boston's WBZ-TV. And according to the station:

"Employees were stunned that every customer was so willing and eager to continue the chain, especially when orders ranged anywhere from $5 to $20."

What broke the chain? Wendy Clement, the shop's manager, tells WBZ that the good deeds came to an end only when there were no more cars in line.

We suspect that this will happen again in other places. Feel free to share any similar stories you've heard about in the comments thread.