Accessibility links
Florida Man Who Woke Up Speaking Swedish Is ID'd By Sister : The Two-Way After being found unconscious, Michael Boatwright awakened to insist that his name is Johan Ek. And he couldn't speak English. Investigators pieced together some of his background and now a sister has talked about him. "He's always been just a wanderer," she says.

Florida Man Who Woke Up Speaking Swedish Is ID'd By Sister

Florida Man Who Woke Up Speaking Swedish Is ID'd By Sister

One of the odder stories of the day is that of 61-year-old Michael Boatwright, "a Florida man who awoke speaking only Swedish, with no memory of his past, after he was found unconscious four months ago at a Southern California motel," as The Associated Press writes.

Now, The Desert Sun in Palm Springs reports it has located Boatwright's sister, Michelle Brewer, in Louisiana. She hadn't heard from him in years, Brewer said:

"He's always been just a wanderer. Then he'd come back when he needed some money or something from somebody. Then he'd take off again." 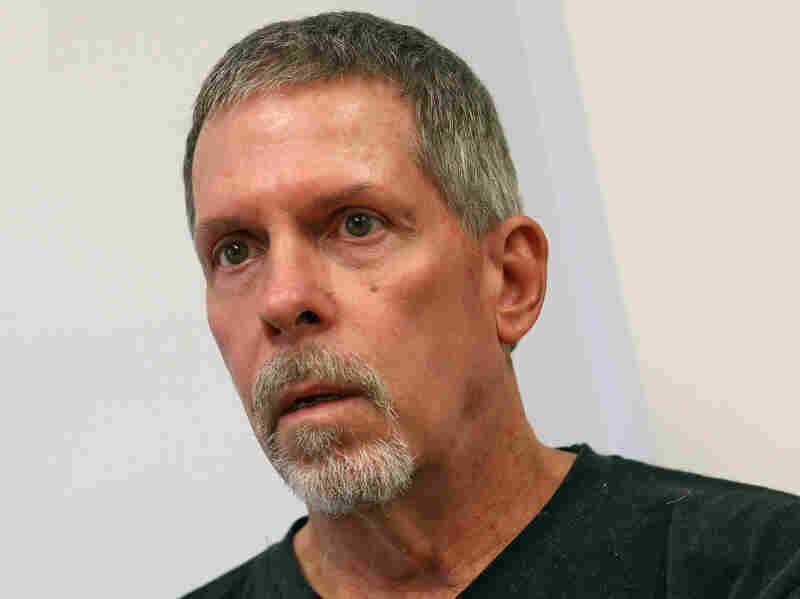 Michael Boatwright, an amnesia sufferer who now refers to himself as Johan Ek, during an interview at the Desert Regional Medical Center in Palm Springs, Calif. Jay Calderon/The Desert Sun hide caption 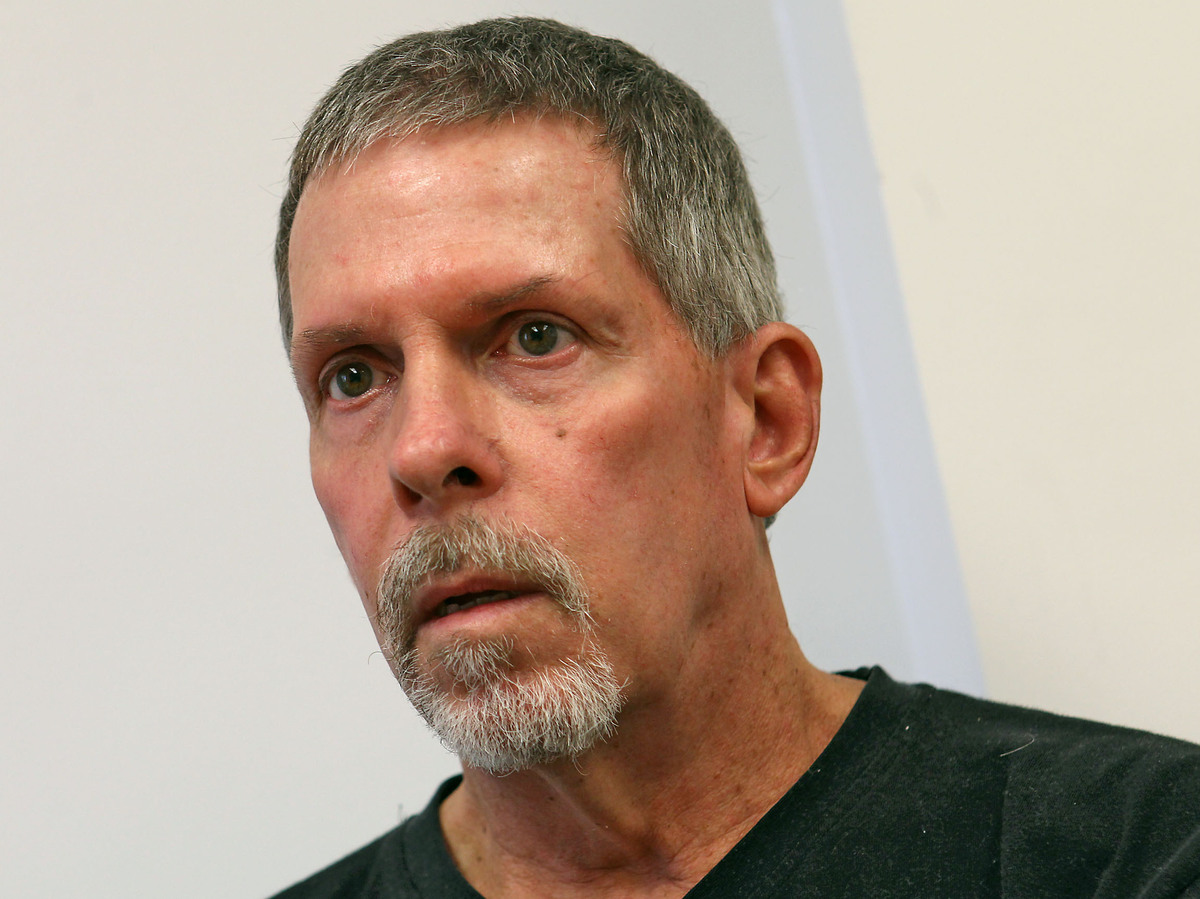 Michael Boatwright, an amnesia sufferer who now refers to himself as Johan Ek, during an interview at the Desert Regional Medical Center in Palm Springs, Calif.

Boatwright's story broke last week, when the Desert Sun wrote that after he was brought to Desert Regional Medical Center:

"Nurses began asking him questions for which it became clear he had no answers. The gray-haired, soft-spoken man looked at his identity card and didn't recognize his own face. He answered only to Johan Ek. ...

"Though his driver's license said he was born in Florida, he spoke only in Swedish and said he remembered nothing about his life before.

" 'The guy Michael — it wasn't me. I'm still Johan,' he said through a translator in a recent hospital interview, twisting his water bottle around in his hands."

No one knew for sure why he was in Palm Springs — though the clothes and other things he had with him hinted at someone who played tennis.

Doctors diagnosed a case of "transient global amnesia in a fugue state" that could last for months and might have been brought on by some sort of traumatic event. As for why he would wake up speaking Swedish, the newspaper says it appears Boatwright had visited there in the past.

A Swedish woman who says she and Boatwright had a relationship says they met during a trip he made to that country in 1981, USA Today writes.

And according to Sweden's The Local, Boatwright was apparently a member of "a Middle Ages association called the Society of Creative Anachronism (SCA) in the 1980s. ... The SCA is an international association that brings together people with an interest in the Middle Ages and members typically engage in range of activities, such as jousting. According to fellow member Olle Sahlin, Boatwright was active in the SCA's European chapter and was an early member of the Swedish Jousting Team."

On Tuesday, hospital spokesman Rich Ramhoff told the Desert Sun that Boatwright wants "to thank those who were helping him piece together his story."

By the way, long-time Two-Way readers may recall this post from August 2009 about a similar story in Seattle:

Mystery Solved? Web Readers May Have ID'd Man In Seattle With Missing Memory