Accessibility links
'Dear George Zimmerman' Letter Hits Home With Many : The Two-Way Though he was found not guilty of murder in the death of Trayvon Martin, George Zimmerman is "now going to feel what it's like to be a black man in America," writes a young African-American in a Facebook post that's gone viral. 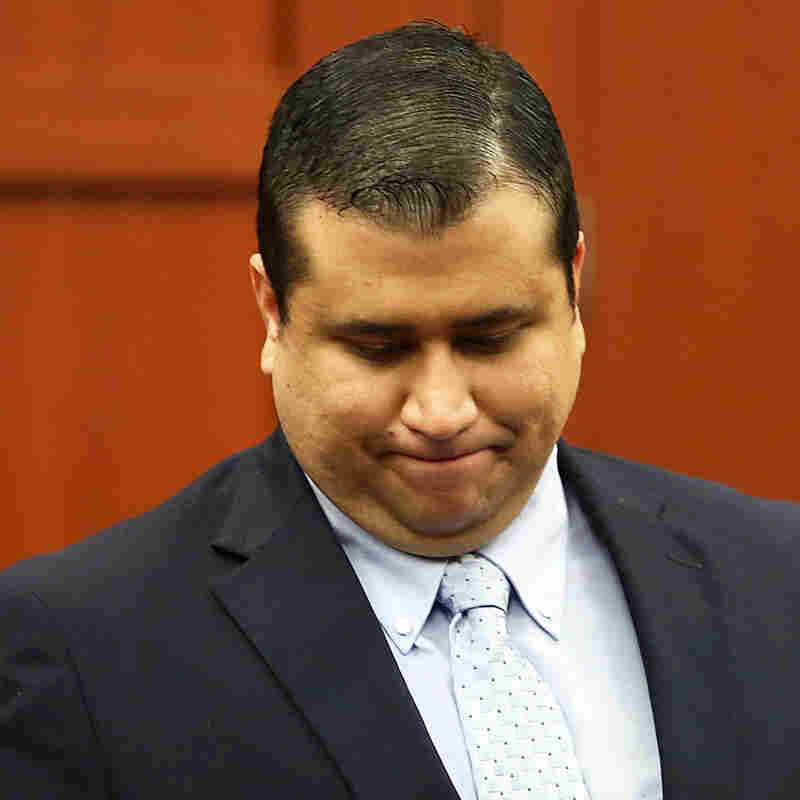 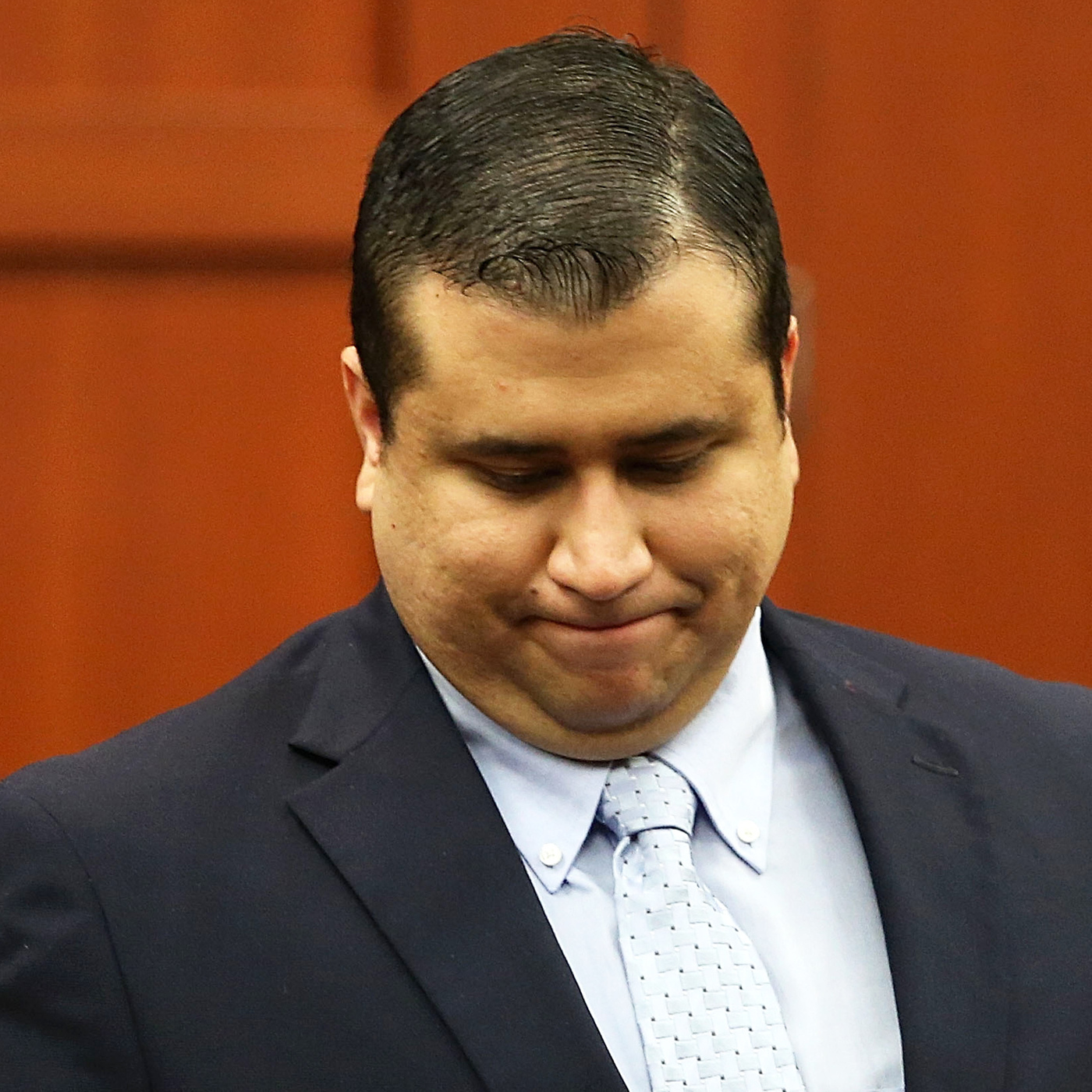 George Zimmerman during his trial.

There are obviously more provocative things being written and said about the death of Trayvon Martin and the acquittal of George Zimmerman than we could ever hope to keep up with.

For instance, today there's been Richard Cohen's Washington Post opinion piece, which he starts with this:

"I don't like what George Zimmerman did, and I hate that Trayvon Martin is dead. But I also can understand why Zimmerman was suspicious and why he thought Martin was wearing a uniform we all recognize. I don't know whether Zimmerman is a racist. But I'm tired of politicians and others who have donned hoodies in solidarity with Martin and who essentially suggest that, for recognizing the reality of urban crime in the United States, I am a racist. The hoodie blinds them as much as it did Zimmerman."

On Monday there was Ta-Nehisi Coates' essay on The Atlantic's website that begins this way:

"In trying to assess the killing of Trayvon Martin by George Zimmerman, two seemingly conflicting truths emerge for me. The first is that based on the case presented by the state, and based on Florida law, George Zimmerman should not have been convicted of second degree murder or manslaughter. The second is that the killing of Trayvon Martin is a profound injustice."

But there's a Facebook post from early Sunday, not long after the news of the jury's verdict, that we want to note in particular. Written by a young black man named Alex Fraser, it's made The Guardian's list of the "top 10 commentaries" about the verdict, and has picked up more than 132,000 "likes" on Facebook.

It's a "Dear George Zimmerman" letter in which Fraser says that for the rest of his life, Zimmerman is "now going to feel what it's like to be a black man in America."

Fraser writes that Zimmerman will "feel people stare." He will be called names. He will "lose out on getting jobs." People will cross the street if they see him coming.

"I bet you never thought that by shooting a black male you'd end up inheriting all of his struggles," Fraser adds.