Accessibility links
Lawyer: Snowden Could Leave Moscow Airport Within A Week : The Two-Way The news comes a day after Edward Snowden applied for temporary asylum in the country and just after Russian President Vladimir Putin said U.S.-Russian relations are more important than the Snowden case.

Lawyer: Snowden Could Leave Moscow Airport Within A Week

Lawyer: Snowden Could Leave Moscow Airport Within A Week 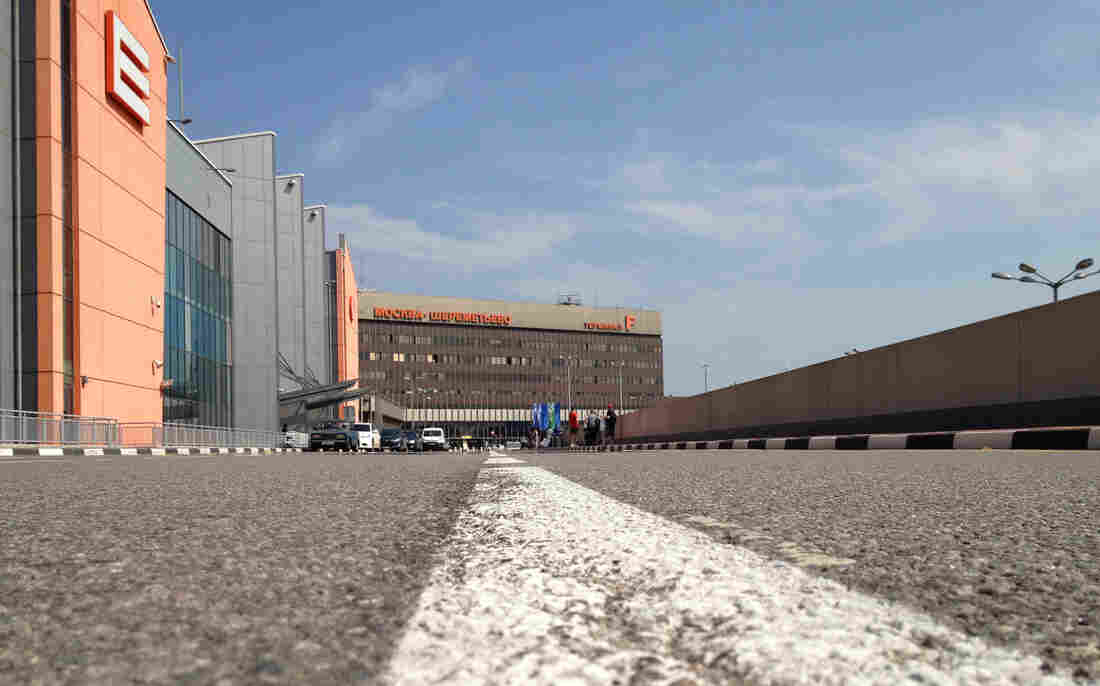 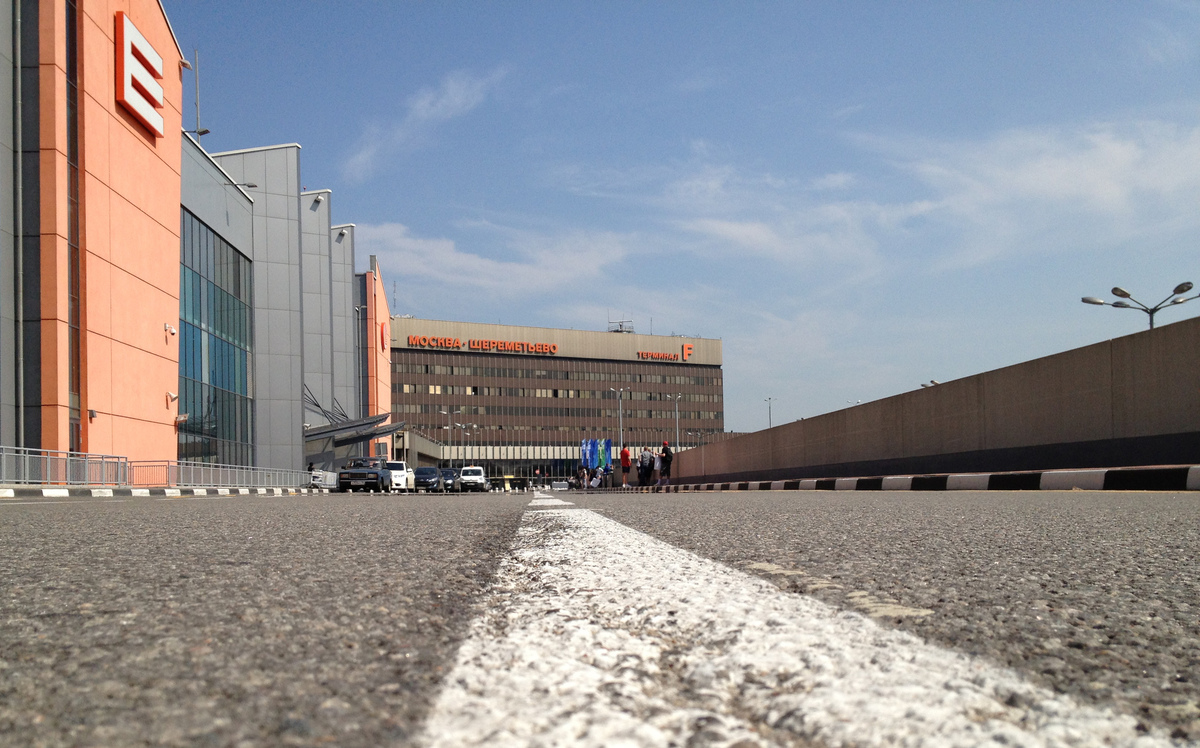 A day after submitting an application for temporary asylum in Russia, the lawyer representing Edward Snowden tells Russia's Interfax news agency that the NSA leaker could leave the transit zone of Moscow's Sheremetyevo Airport within a week.

"Anatoly Kucherena, who is helping Snowden with his request for temporary asylum in Russia, told Reuters he believed the American would be able to leave the transit zone at Sheremetyevo, which Moscow considers neutral territory, and indicated he expected him to stay in Russia for the time being."

Russia Today, a state-funded English-language news service, reports that when asked whether Russia was trying to control Snowden, Putin said he would not give any details.

"We have warned Snowden that any activity of his that could damage U.S.-Russian relations is unacceptable for us," Putin said.

If you're keeping count, Snowden has been at the Moscow airport for about three weeks now. The U.S. has revoked his passport and issued extradition requests. Bolivia, Nicaragua and Venezuela have all offered Snowden asylum.