Accessibility links
Bernanke: Fed's Monetary Policies Not On 'A Preset Course' : The Two-Way The Federal Reserve Chairman continued to soothe investors, saying the Fed would not wind down its bond-buying program until economic conditions improve.

Bernanke: Fed's Monetary Policies Not On 'A Preset Course'

Bernanke: Fed's Monetary Policies Not On 'A Preset Course' 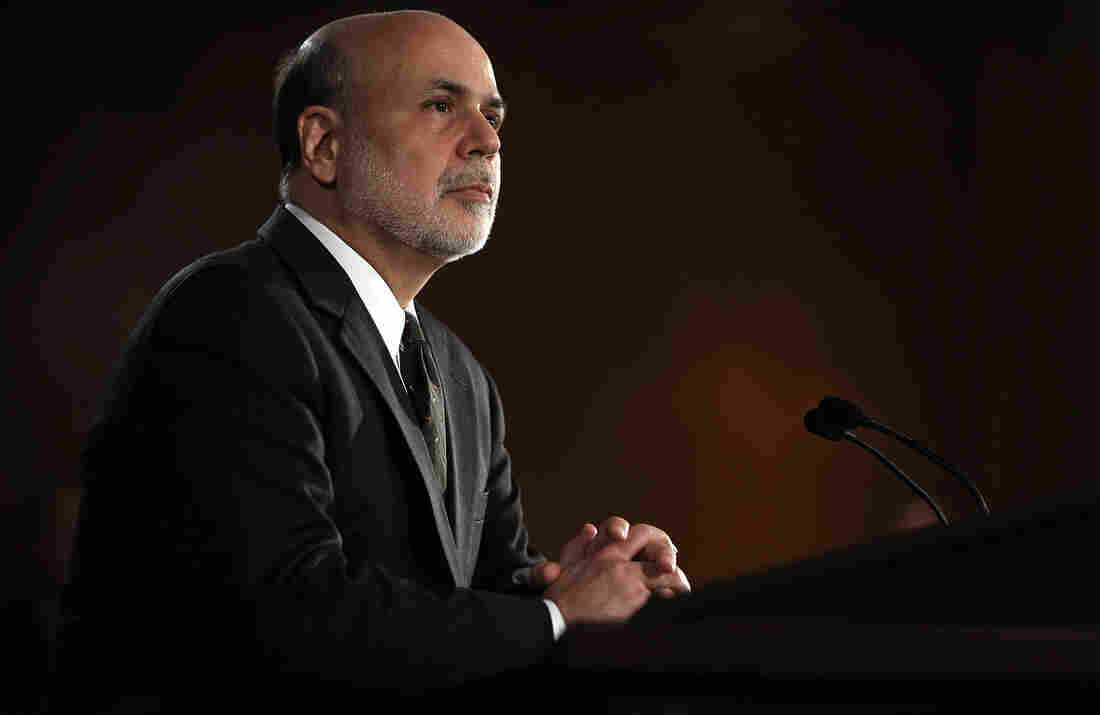 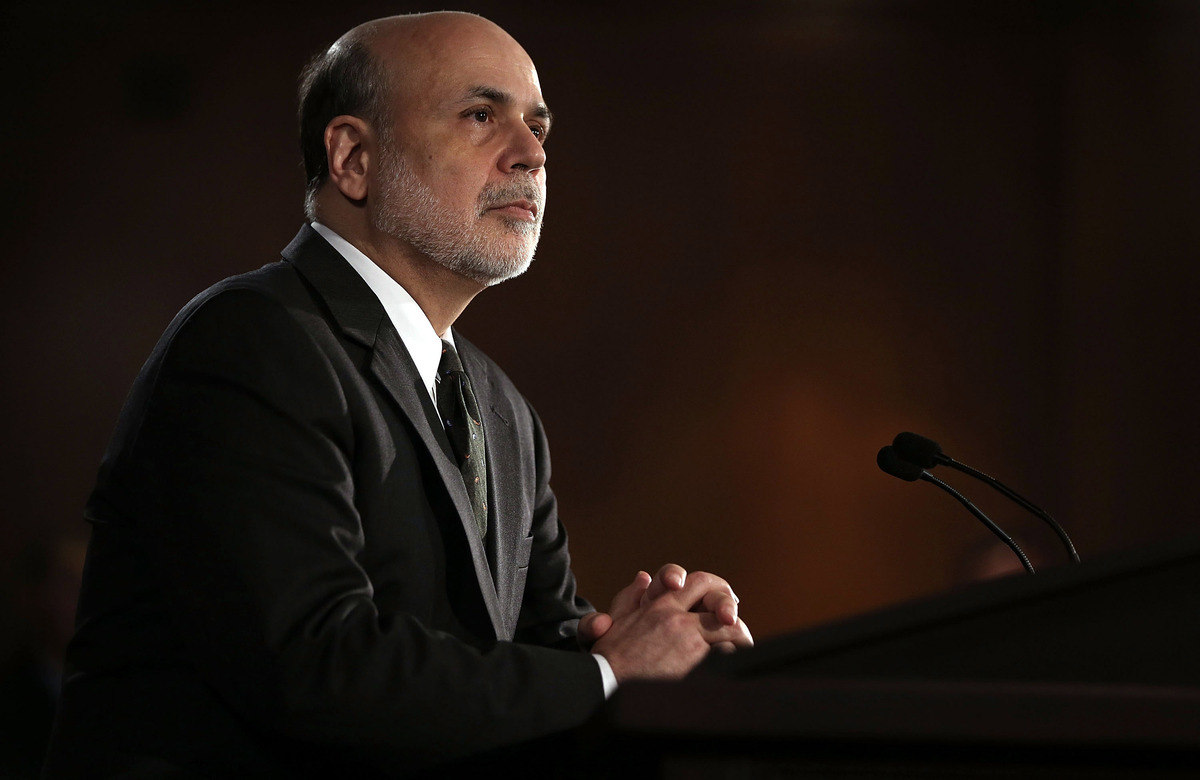 In testimony before the House Committee on Financial Services, Federal Reserve Chairman Ben Bernanke said that when and how the Fed winds down its stimulus programs will depend on economic conditions.

"I emphasize that, because our asset purchases depend on economic and financial developments, they are by no means on a preset course. On the one hand, if economic conditions were to improve faster than expected, and inflation appeared to be rising decisively back toward our objective, the pace of asset purchases could be reduced somewhat more quickly. On the other hand, if the outlook for employment were to become relatively less favorable, if inflation did not appear to be moving back toward 2 percent, or if financial conditions--which have tightened recently--were judged to be insufficiently accommodative to allow us to attain our mandated objectives, the current pace of purchases could be maintained for longer. Indeed, if needed, the Committee would be prepared to employ all of its tools, including an increase the pace of purchases for a time, to promote a return to maximum employment in a context of price stability."

As The Wall Street Journal reads it, Bernanke is making a "dovish tilt toward easy money."

In English, what you need to know is that Bernanke worried investors in May when he said the Federal Reserve could begin rolling back its $85 billion per month bond purchases after the next few meetings. CNBC reports that today's testimony soothes the markets because it echoes what Bernanke said last week — that the Fed could continue its bond-buying program until mid-2014.

As Bloomberg puts its:

"The Fed chairman's remarks highlight the Federal Open Market Committee's desire to assure that the economy and labor markets have sufficient momentum before reducing its $85 billion in monthly bond purchases. An increase in borrowing costs since the chairman first started discussing tapering purchases threatens to slow the four-year expansion."