Accessibility links
Talk Of Boycotting Russian Olympics Stirs Emotions : The Two-Way There have been suggestions that if Russia grants asylum to "NSA leaker" Edward Snowden, the U.S. should respond by not sending athletes to the 2014 Winter Games in Sochi. But others say that just sends the wrong message and punishes only the athletes.

"I love the Olympics but I hate what the Russian government is doing throughout the world," Graham told NBC. "If they give asylum to a person who I believe has committed treason against the United States, that's taking it to a new level."

An American boycott of the $52 billion Sochi games would diminish the symbolic power of the world's biggest sporting event. Graham apparently sees a boycott as a threat Russian President Vladimir Putin could not ignore. Graham even threw in a comparison to the 1936 Berlin Olympics that Adolf Hitler promoted as a demonstration of Aryan superiority.

"If you could go back in time, would you have allowed Adolf Hitler to host the Olympics in Germany?" Graham asked, referring to the Berlin games as a "propaganda coup." 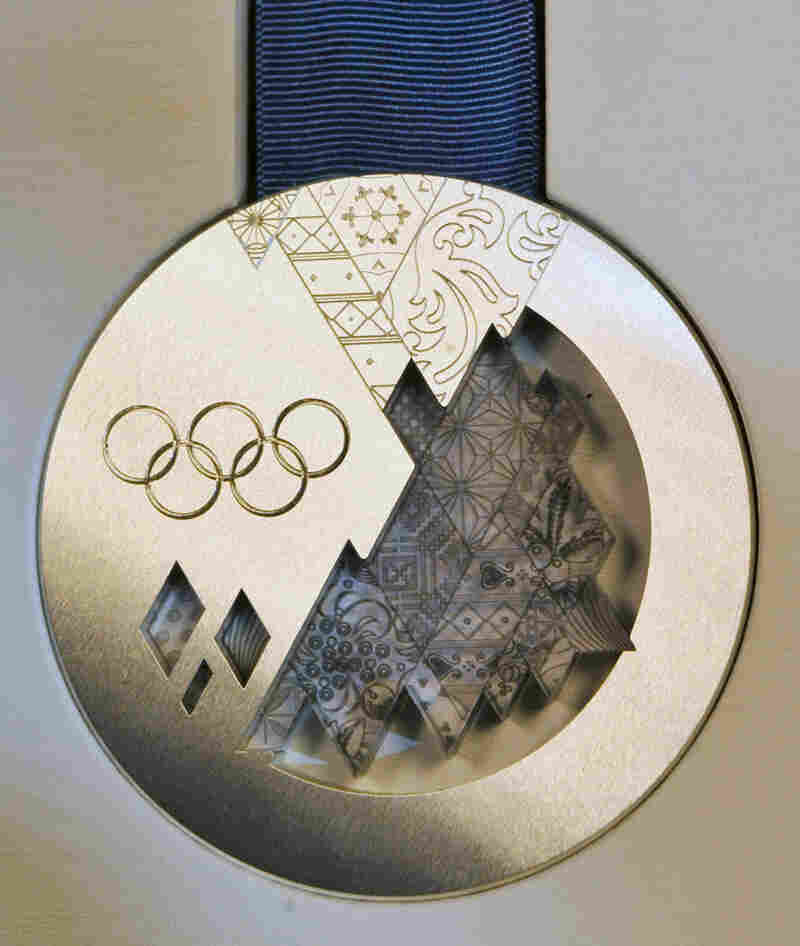 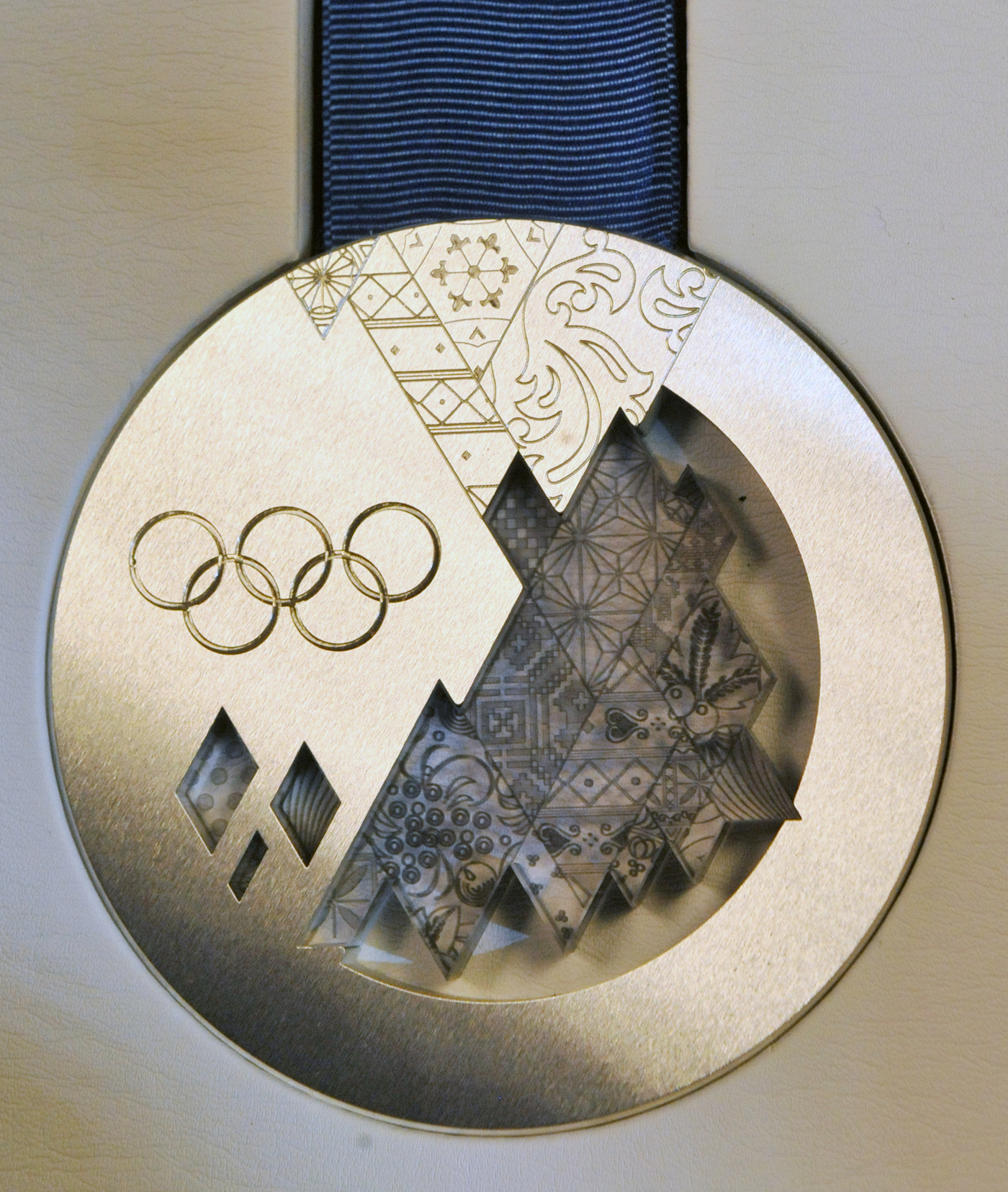 The silver medal design for the 2014 Winter Olympics in Sochi, Russia.

"I'm not saying that Russia is Nazi Germany," Graham added, "but I am saying that the Russian government is empowering some of the most evil, hateful people in the world."

Some argue that the success of American athletes in Berlin, especially sprinter and long-jumper Jesse Owens, robbed Hitler of the propaganda value he sought. Owens, an African-American, won four gold medals, an Olympic track and field record for Americans unequaled for close to 50 years.

The U.S. Olympic Committee responded to Graham with a history lesson of its own.

"Olympic boycotts do not work," says Patrick Sandusky, the spokesman for the USOC, in reference to the American boycott of the 1980 Summer Olympics in Moscow. The boycott was one way President Jimmy Carter protested the Soviet invasion of Afghanistan.

"Our boycott of the 1980 Olympic Games did not contribute to a successful resolution of the underlying conflict," Sandusky adds. "It did, however, deprive hundreds of American athletes, all of whom had completely dedicated themselves to representing our nation at the Olympic Games, of the opportunity of a lifetime."

The International Olympic Committee had nothing to add, except to note that "at this stage it is no more than a hypothetical," according to IOC spokesman Mark Adams.

ATR quotes Russian senator Ruslan Gattarov, who says that Graham's statements show that "in the international arena, when the United States can't use its army and navy to strike at a country directly, it starts issuing political statements that belittle itself."

Shamil Tarpischev, a Russian member of the International Olympic Committee, dismissed Graham's remarks as "tabloid chatter and an attempt to attract attention and show off," ATR reports.

Some of Graham's Republican congressional colleagues quickly dismissed any suggestion of an Olympic boycott.

Sen. John McCain, R-Ariz., who has criticized and scrutinized Olympic corruption and spending, told The Hill that: "There's many things we can do, but I think the experience of canceling the Olympics the last time around wasn't very good."

And House Speaker John Boehner, R-Ohio, called the boycott talk "dead wrong." At a news conference, he asked: "Why would we want to punish U.S. athletes who've been training for three years to compete in the Olympics over a traitor who can't find a place to call home?"

American Olympic medalist Allison Baver tells NPR that "the concept of boycotting the Olympics has become slightly outdated." Baver is a short track speed skater and is training hard for Sochi.

She's "not taking this issue lightly," Baver adds, in referring to Snowden's leaks of intelligence information. But, "I believe it's important for political figures to respect the grounds upon which Olympians compete. The Olympics has the power to unite mankind through one commonality — sport."