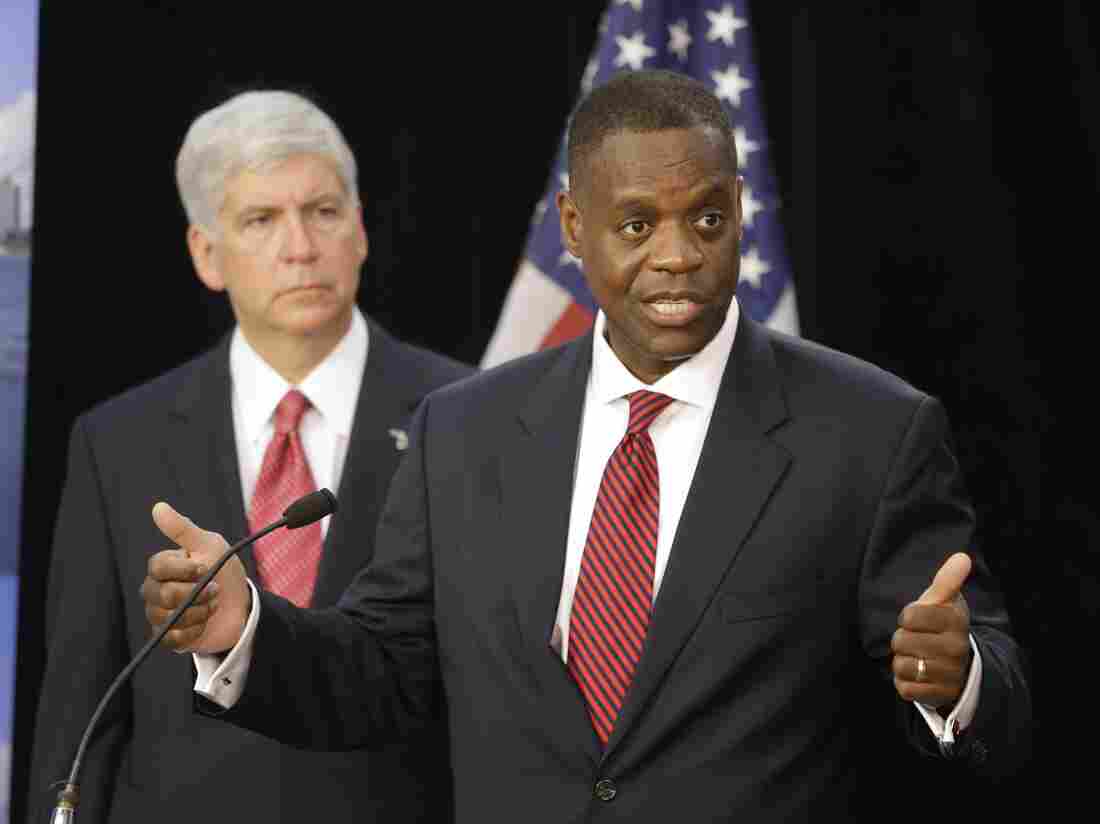 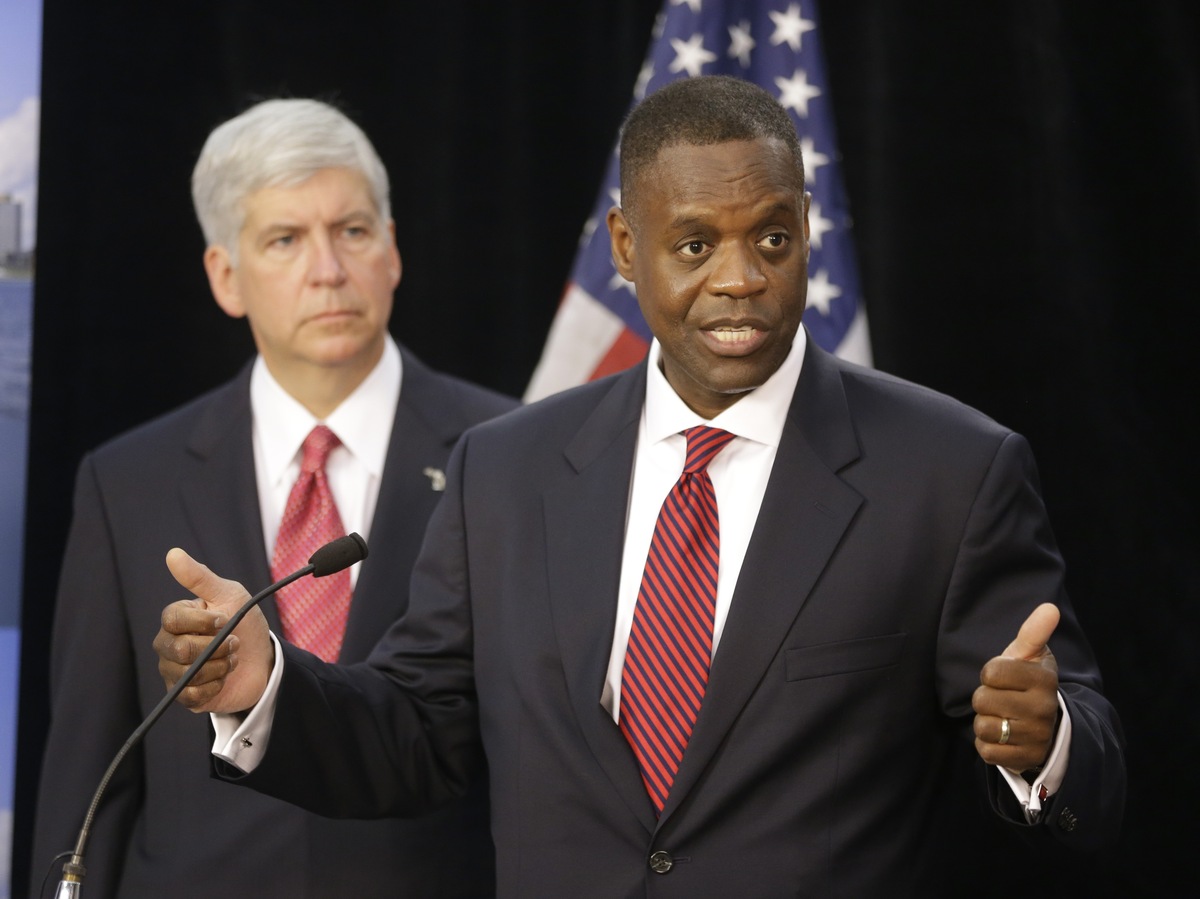 A circuit court judge has ruled that Detroit's bankruptcy filing violates the state's constitution and laws, and must be withdrawn; Michigan's attorney general has already appealed the decision.

Judge Rosemarie Aquilina made the ruling on Friday, a day after the city became the largest municipality in history to declare bankruptcy under federal Chapter 9 rules.

"I have some very serious concerns because there was this rush to bankruptcy court that didn't have to occur and shouldn't have occurred," Aquilina said, according to The Detroit Free Press.

"Plaintiffs shouldn't have been blindsided," she said.

Detroit, which has suffered serious erosion of its population and tax base in the past decade, is estimated to owe some $18.5 billion in debt and liabilities stemming mostly from pensions to public employees. The city made the filing on Thursday in the U.S. Bankruptcy Court in Eastern Michigan.

Aquilina said the Michigan Constitution bars any action that would reduce public pensions. She said that Gov. Rick Snyder and Kevyn Orr, Detroit's state-appointed emergency financial manager, violated the constitution when they filed for bankruptcy because they were aware that the result would be reduced pension benefits.

"My sense is that federal law trumps state law in this case," says Mike Lafaive, an expert on Detroit's finances at the Mackinac Center for Public Policy.

Lafaive says he's "confident that Bill Schuette knows what he's doing and that his appeal would be on solid legal ground."