Accessibility links
SEC Charges Hedge Fund Billionaire Steven Cohen : The Two-Way The 57-year-old founder and head of SAC Capital Advisors is accused of allowing senior employees to make trades based on inside information.

The SEC on Friday filed civil charges against Steven A. Cohen, the founder of hedge fund SAC Capital Advisors, accusing the billionaire of failing to prevent insider trading.

The Securities and Exchange Commission in a statement Friday afternoon said: 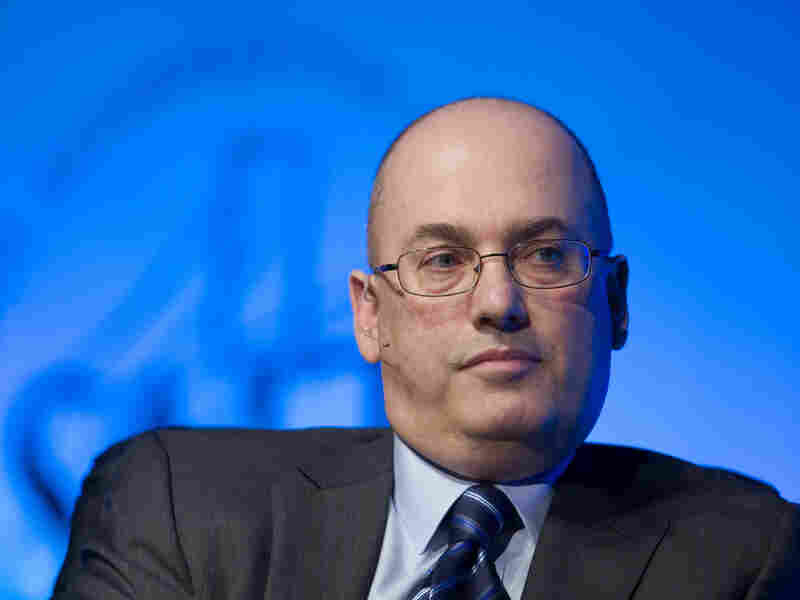 Steven A. Cohen, founder and chairman of SAC Capital Advisors, is interviewed in Las Vegas in 2011. Steve Marcus/Reuters/Landov hide caption 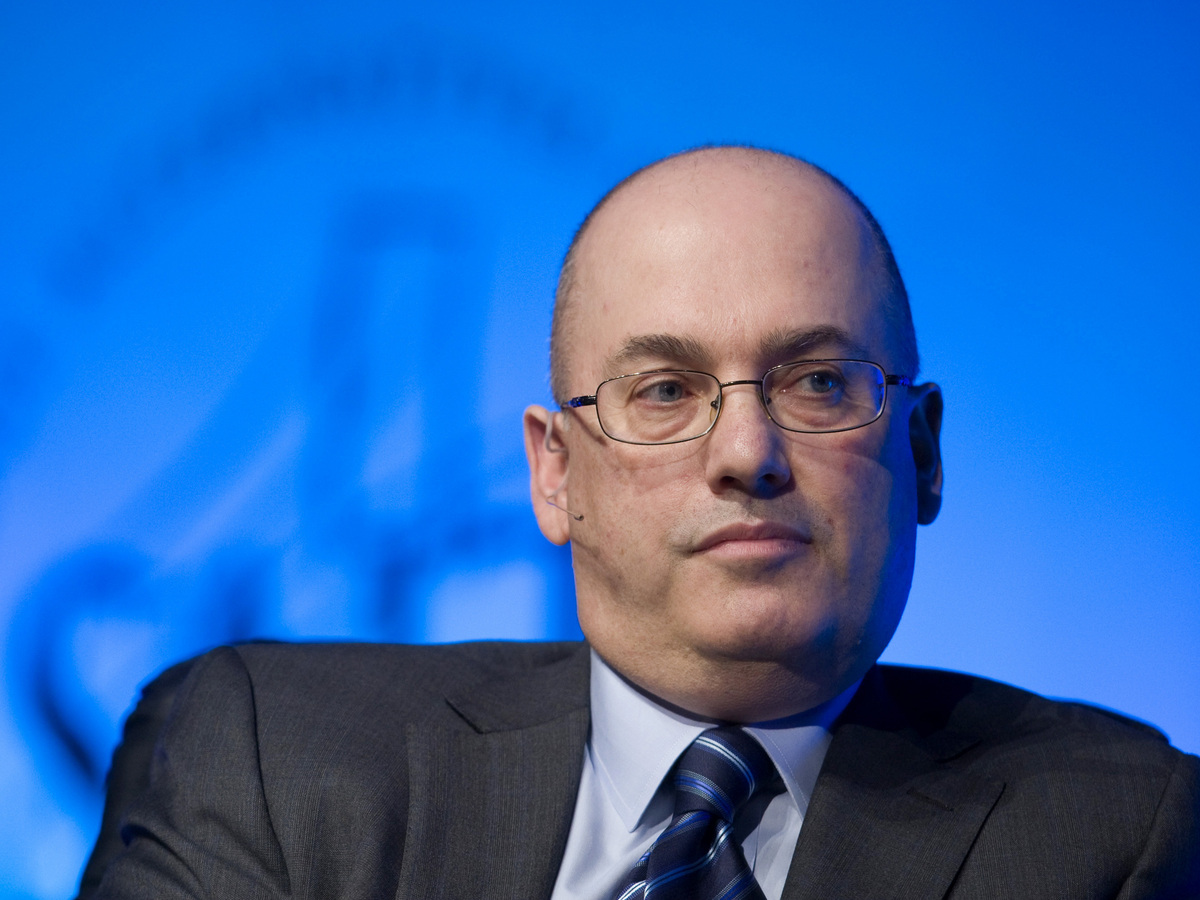 Steven A. Cohen, founder and chairman of SAC Capital Advisors, is interviewed in Las Vegas in 2011.

"Cohen received highly suspicious information that should have caused any reasonable hedge fund manager to investigate the basis for trades made by two portfolio managers who reported to him — Mathew Martoma and Michael Steinberg. Cohen ignored the red flags and allowed Martoma and Steinberg to execute the trades. Instead of scrutinizing their conduct, Cohen praised Steinberg for his role in the suspicious trading and rewarded Martoma with a $9 million bonus for his work. Cohen's hedge funds earned profits and avoided losses of more than $275 million as a result of the illegal trades."

The charges are part of an ongoing investigation into SAC Capital Advisors, which the government has called one of the biggest insider-trading cases in history. As we reported in March, SAC affiliates agreed to pay $614 million in penalties (although Reuters now puts the figure at $616 million).

The SEC is seeking unspecified fines against the 57-year-old Cohen and wants to bar him from being able to oversee investor funds.

An SAC spokesman says the latest allegations have "no merit" and that Cohen "will fight this charge vigorously."

Portfolio managers Mathew Martoma and Michael Steinberg have each pleaded not guilty to criminal insider-trading charges. They face trials in November, The Associated Press reports.