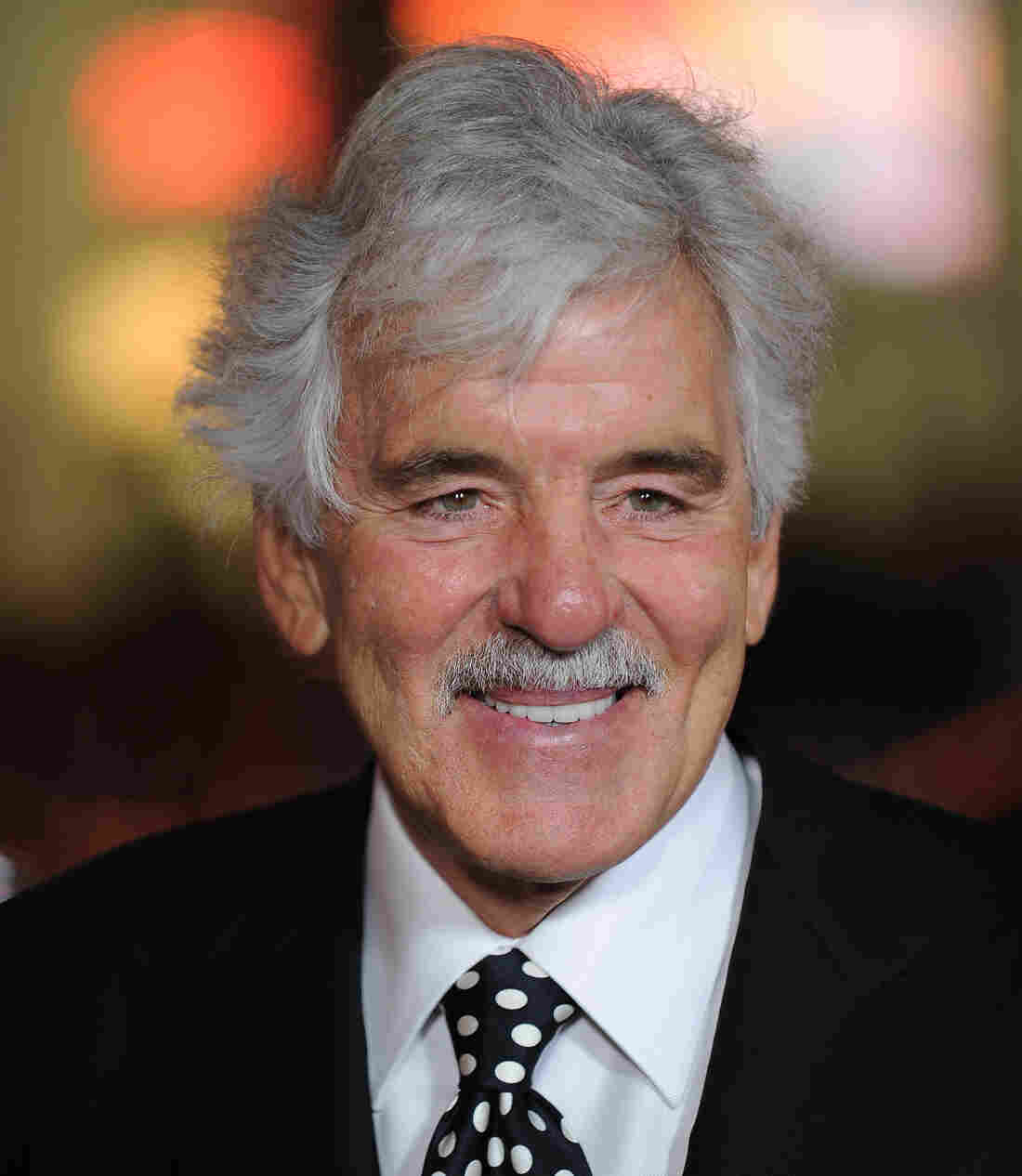 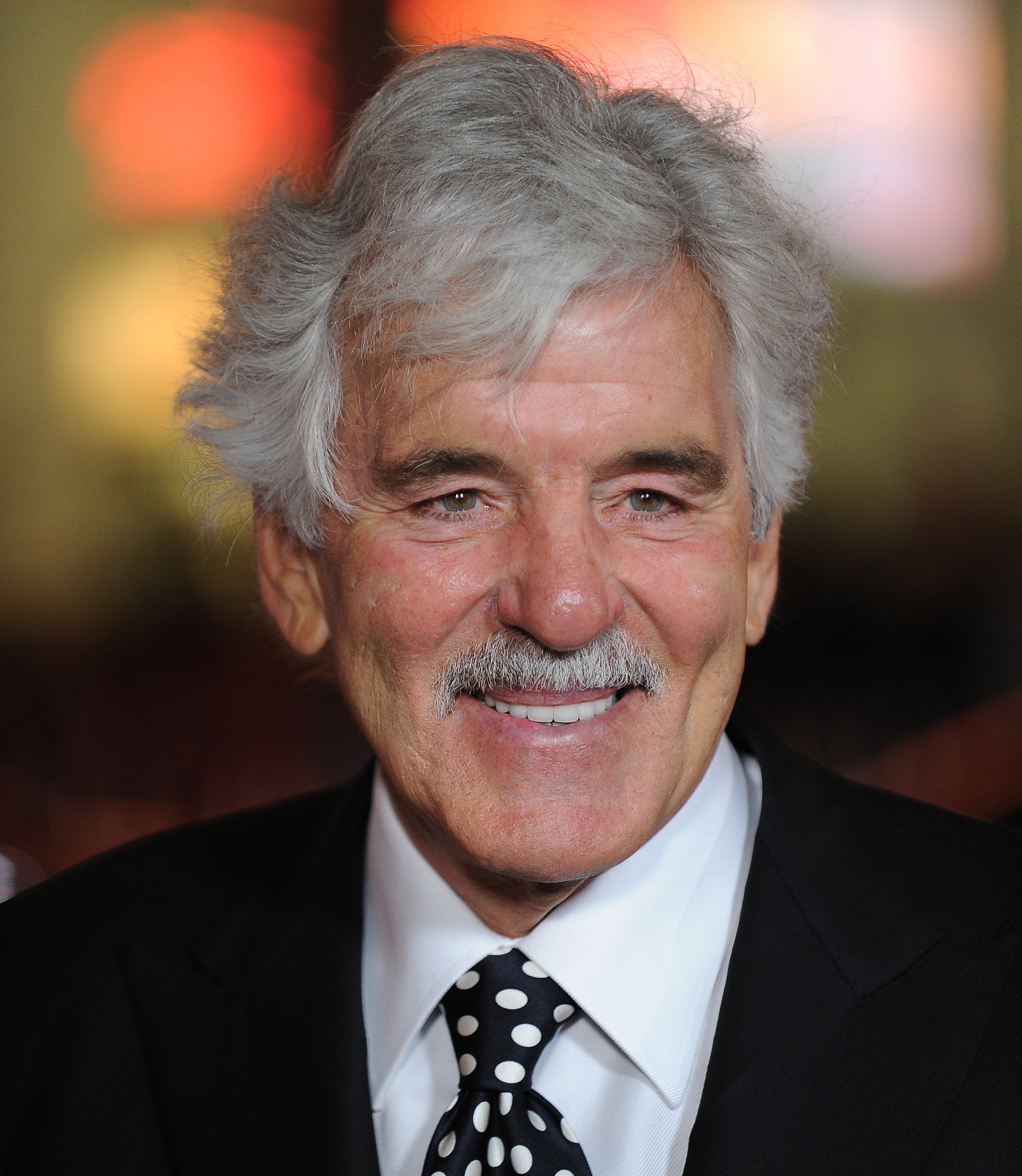 "Farina is a Hollywood legend — who appeared in tons of classic films and TV shows including 'Get Shorty,' 'Snatch' and 'Midnight Run.' He also appeared in HBO's series 'Luck.'

"Farina — who was born in Chicago in 1944 — is survived by his 3 adult children from his marriage to Patricia Farina. They divorced in 1980. He also has two granddaughters and four grandsons.

"Farina's rep says the actor is also survived by 'the love of his life of 35 years, Marianne Cahill.' It doesn't appear the two were ever married."

Biography.com says that the Farina caught the acting bug after working as a police consultant with director Michael Mann.

In a press release, his publicist says Farina started his acting career at the Chicago theater and went on to become "one of the most recognized character actors of our time."

One of his most memorable roles came opposite Brad Pitt and Benecio Del Toro, where he played a Jewish diamond merchant in the film Snatch.

We can't really embed any of the scenes on this post, because Farina was well known for his savory language. There's a tribute on YouTube to that effect and we encourage to put on some headphones and watch this quintessential Farina scene from Snatch.