Accessibility links
Reports: Virginia Johnson, Of 'Masters & Johnson' Fame, Dies : The Two-Way With William Masters, she studied human sexual behavior. They spent decades trying to demystify sex and make it better for couples. Johnson was 88. Masters, who was her husband for more than 20 years, died in 2001.

"Virginia Johnson, one half of the famed Masters and Johnson research team on human sexual behavior, has died at the age of 88, her son, Scott, tells St. Louis Public Radio." 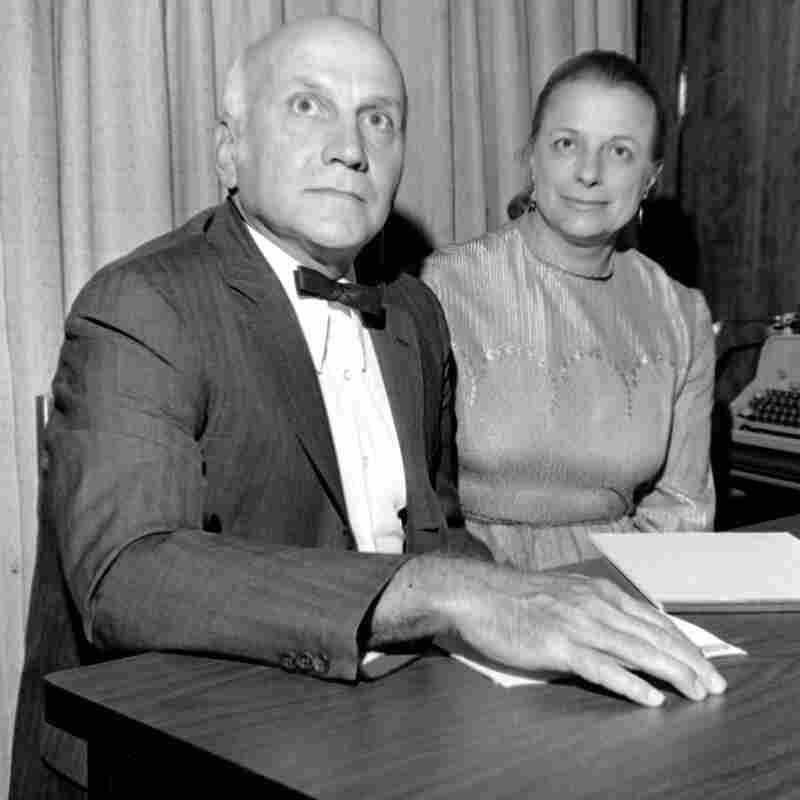 Virginia Johnson and her then-husband, William Masters, in 1972. They studied sexual behavior for decades. She died this week in St. Louis. Masters died in 2001. AP hide caption 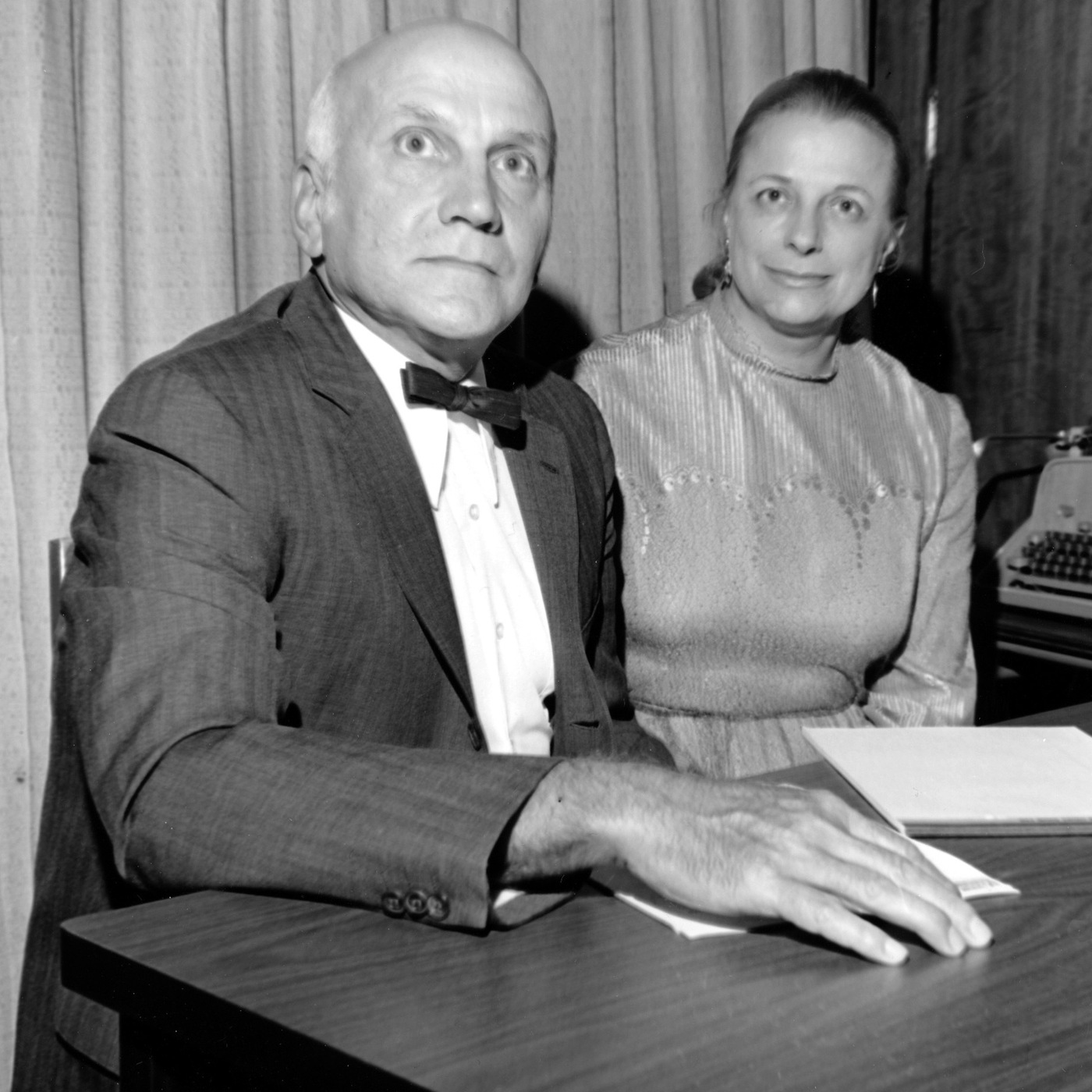 Virginia Johnson and her then-husband, William Masters, in 1972. They studied sexual behavior for decades. She died this week in St. Louis. Masters died in 2001.

The station adds that "Johnson was a resident of The Altenheim [a retirement home] in St. Louis, and the facility has also confirmed her death."

KMOX-TV in St. Louis, which is also reporting her death, reminds readers that:

Masters and Johnson married in 1971. "She remained his wife and collaborator for 22 years," The New York Times has written, "the union finally ending because, she said, she wanted to spend more time with family and friends and he remained deeply absorbed in his work." Masters died in 2001.

The couple, the Times added, "revolutionized the way sex is studied, taught and enjoyed in America." They devoted "more than half a century to observing, measuring, pondering and demystifying the mechanics of sexual intercourse and determining how to make the sexual experience better for couples who found its pleasures elusive if not unattainable."

The Post-Dispatch notes that Masters and Johnson "were based in St. Louis and recruited members of the community for their work. The co-workers had an affair, then married (and later divorced). They started their work at Washington University and later founded their own nonprofit entity."

Johnson's death comes just two months before Masters of Sex premieres on the Showtime cable channel. Starring Michael Sheen and Lizzy Caplan, it follows "the unusual lives, romance, and pop culture trajectory of the pioneers of the science of human sexuality."