Accessibility links
North Carolina Set To Compensate Forced Sterilization Victims : The Two-Way An estimated 7,600 people in the state underwent the involuntary procedure between 1929 and 1974, when the eugenics program was discontinued. 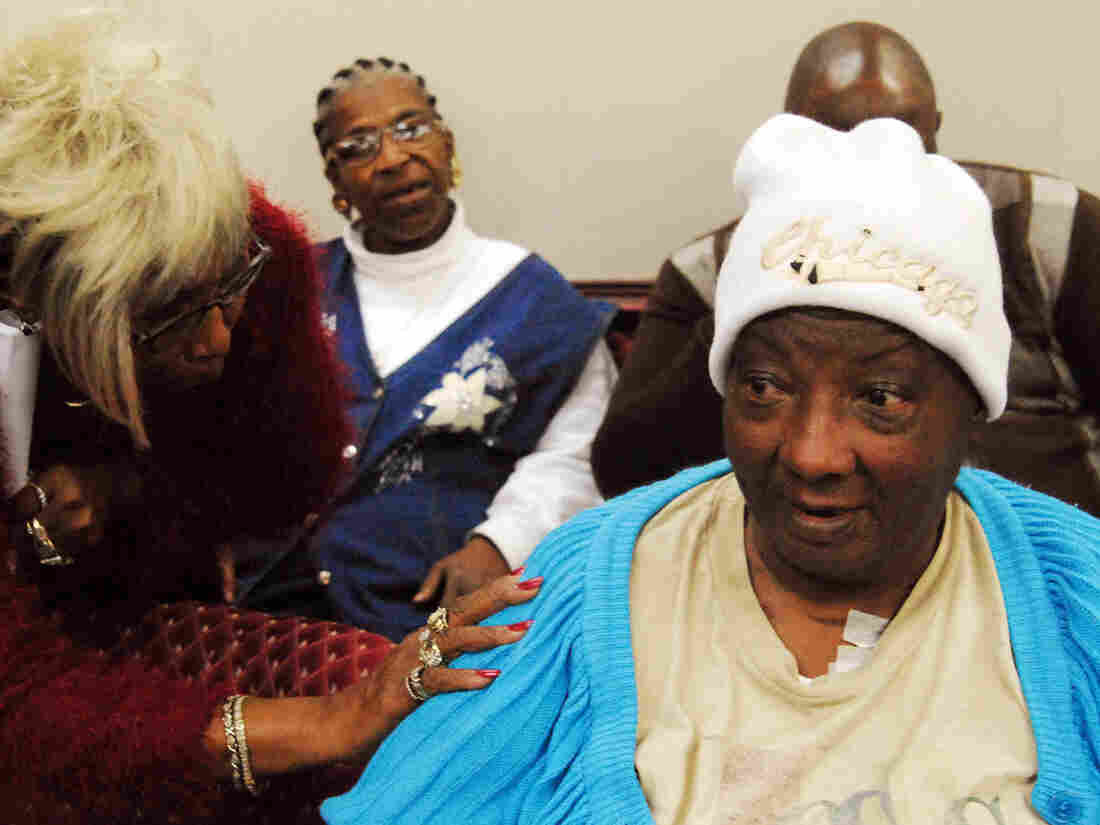 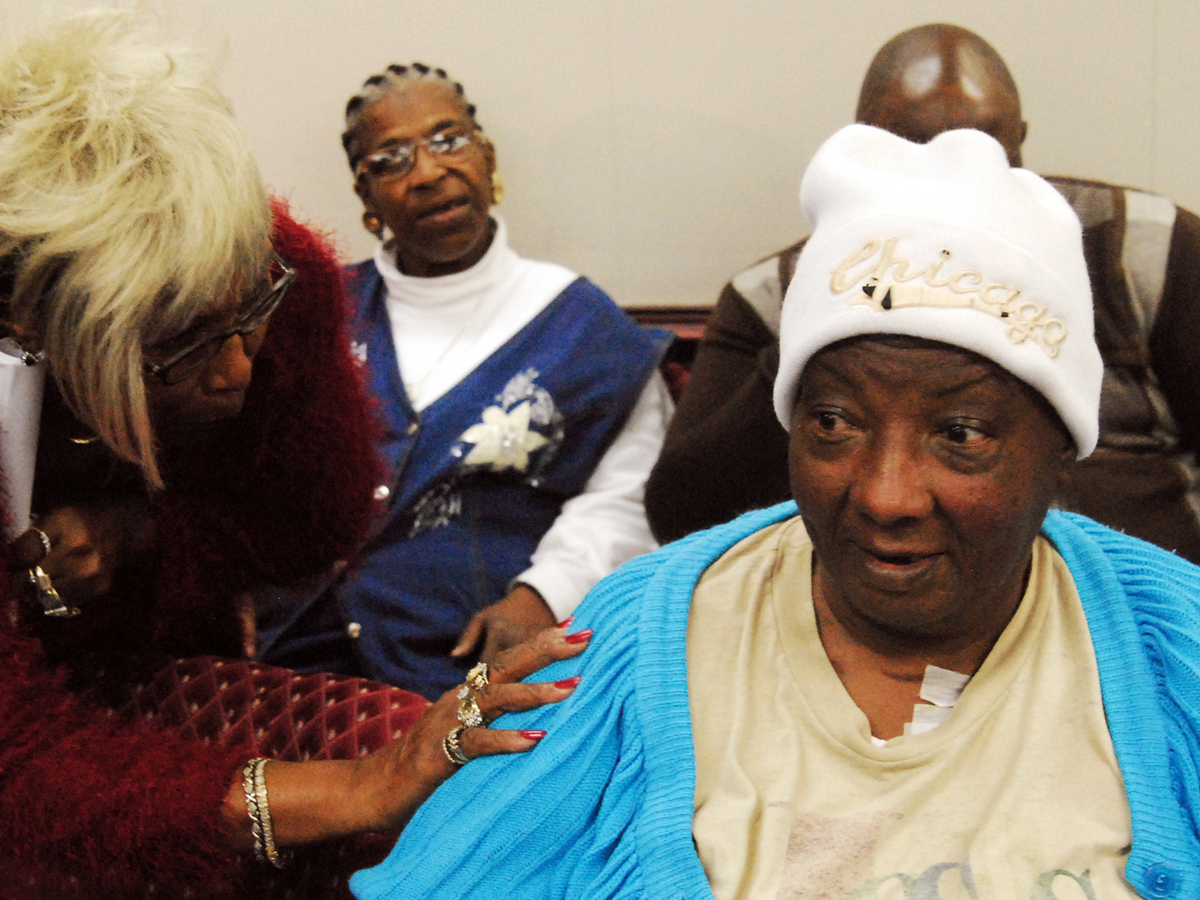 North Carolina could become the first state to compensate people who were forcibly sterilized in programs across the country that began during the Great Depression and continued for decades, targeting individuals deemed feeble-minded or otherwise unfit.

In a proposed budget, lawmakers have set aside $10 million for one-time payments to an estimated 1,500 people still alive who were part of a state program that sterilized 7,600 men, women and children from 1929 to 1974. The amount of each payout would be determined by how many people came forward.

North Carolina is among 32 states that ran so-called eugenics programs, although may states abandoned them after World War II because of the movement's association with the practices of Nazi Germany. By contrast, North Carolina actually expanded its program in the postwar era.

Advocates of eugenics believed that involuntary sterilization of individuals deemed inferior would strengthen the gene pool and reduce poverty.

Julie Rose, of member station WFAE in Charlotte, N.C., reports on Thursday's All Things Considered that fewer than 200 people have come forward so far, meaning each of them could get as much as $50,000, but possibly far less. If 1,000 people seek compensation, for example, each one would get only $10,000.

The payments wouldn't be made until 2015. And The Associated Press notes, "as lawmakers have debated the issue, hundreds of aging victims are thought to have died."