Accessibility links
Zimmerman Juror: He 'Got Away With Murder' : The Two-Way The only minority juror said she expected to be one to cause a hung jury, but when they were handed instructions, the law was clear.

Zimmerman Juror: He 'Got Away With Murder'

Zimmerman Juror: He 'Got Away With Murder' 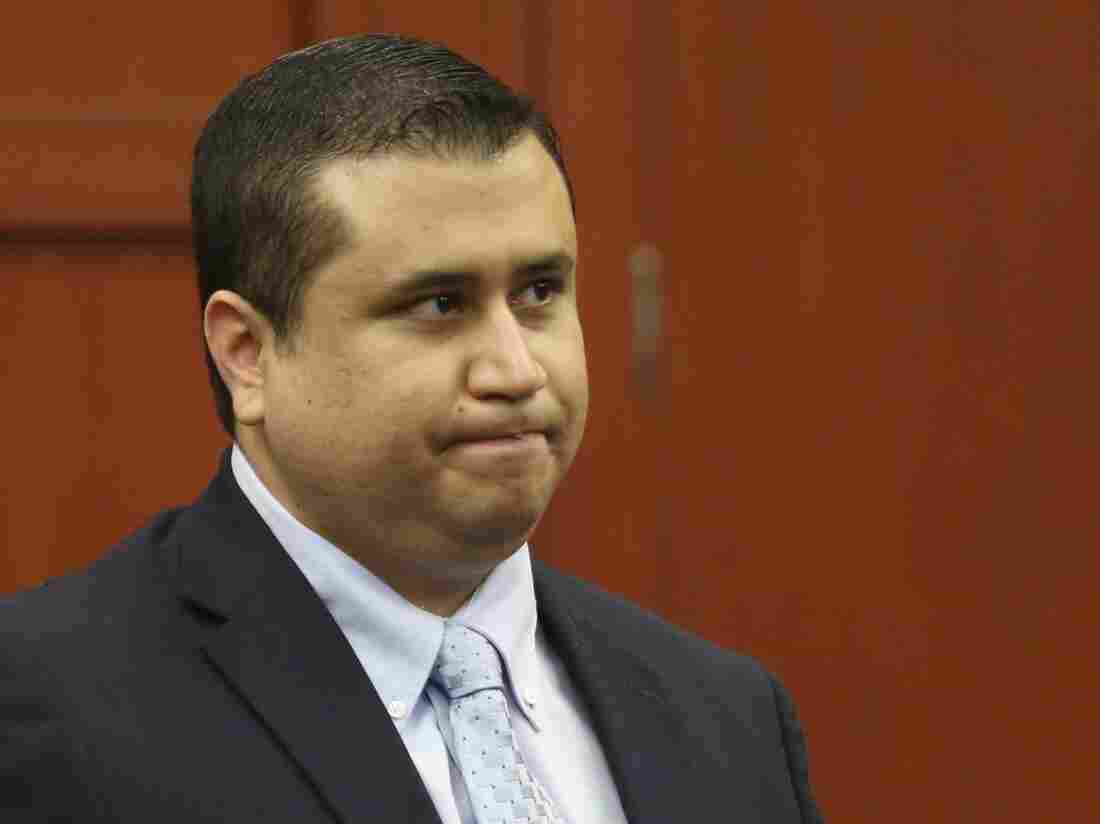 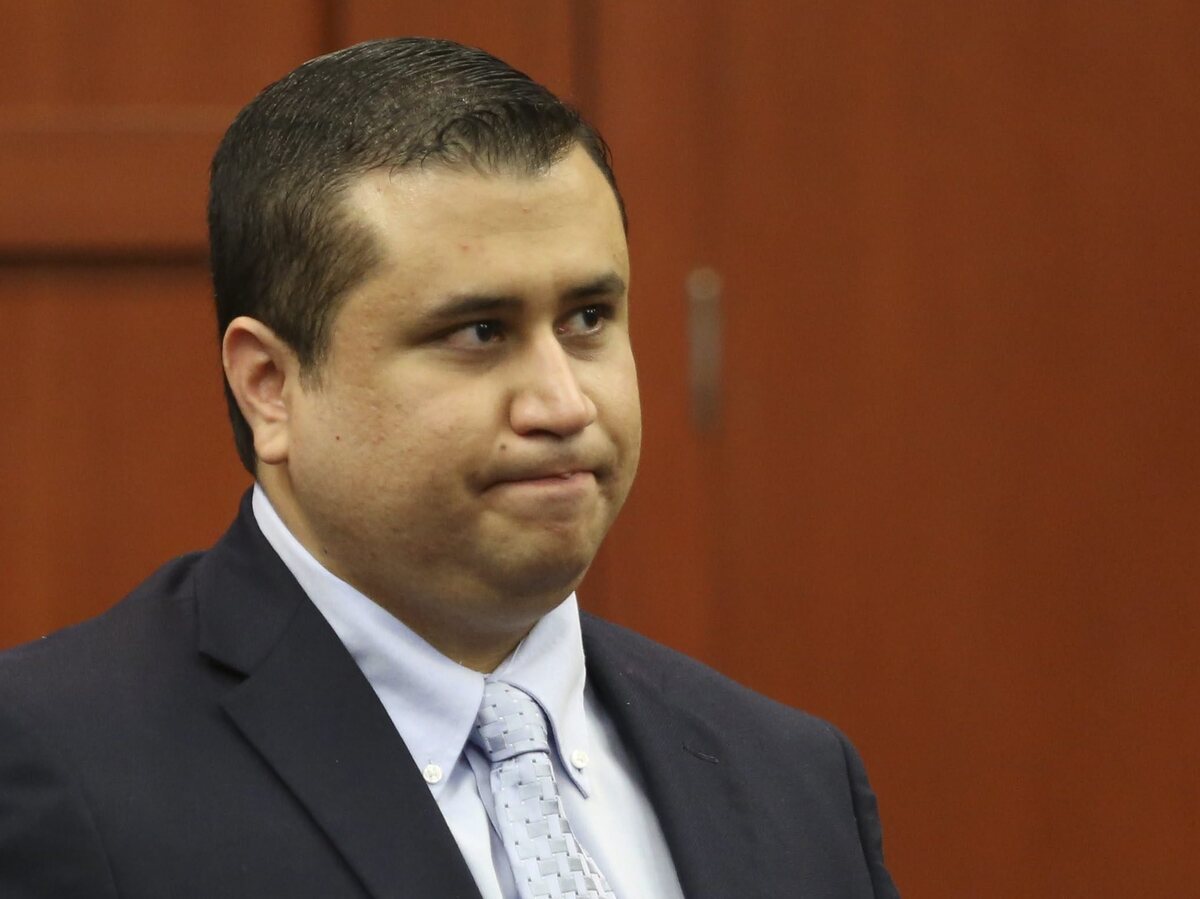 In an interview with ABC News, the only minority in the all-female jury that acquitted George Zimmerman with the killing of Trayvon Martin said Zimmerman "got away with murder."

"You can't put the man in jail even though in our hearts we felt he was guilty," said Juror B29, who identified herself as Maddy. "But we had to grab our hearts and put it aside and look at the evidence."

The 36-year-old mother of eight is Puerto Rican and had recently moved to Sanford from Chicago.

Her comments were much less sympathetic than those of Juror B37, who told CNN she thought Zimmerman "had good in his heart, he just went overboard."

"George Zimmerman got away with murder, but you can't get away from God," Maddy told ABC. "And at the end of the day, he's going to have a lot of questions and answers he has to deal with. [But] the law couldn't prove it."

Maddy said she expected to be the juror to cause a hung jury, but when they were handed instructions, the law, she said, was clear.

"That's where I felt confused, where if a person kills someone, then you get charged for it," Maddy said. "But as the law was read to me, if you have no proof that he killed him intentionally, you can't say he's guilty."

Maddy also said she was emotionally torn by the experience.

"It's hard for me to sleep, it's hard for me to eat because I feel I was forcefully included in Trayvon Martin's death. And as I carry him on my back, I'm hurting as much [as] Trayvon's Martin's mother because there's no way that any mother should feel that pain," she said.