Accessibility links
'Life Without Parole' Deal Struck For Cleveland Kidnapper : The Two-Way The deal means there won't be a trial — or a possible death sentence. Three young women and the child Ariel Castro fathered with one of them were held captive in his home for about a decade.

The man who held three young women against their will in his Cleveland home for about a decade, who fathered a child by one of them and forced another to have abortions, and who is the face of a horrific crime that shocked the nation, pleaded guilty Friday to hundreds of charges. 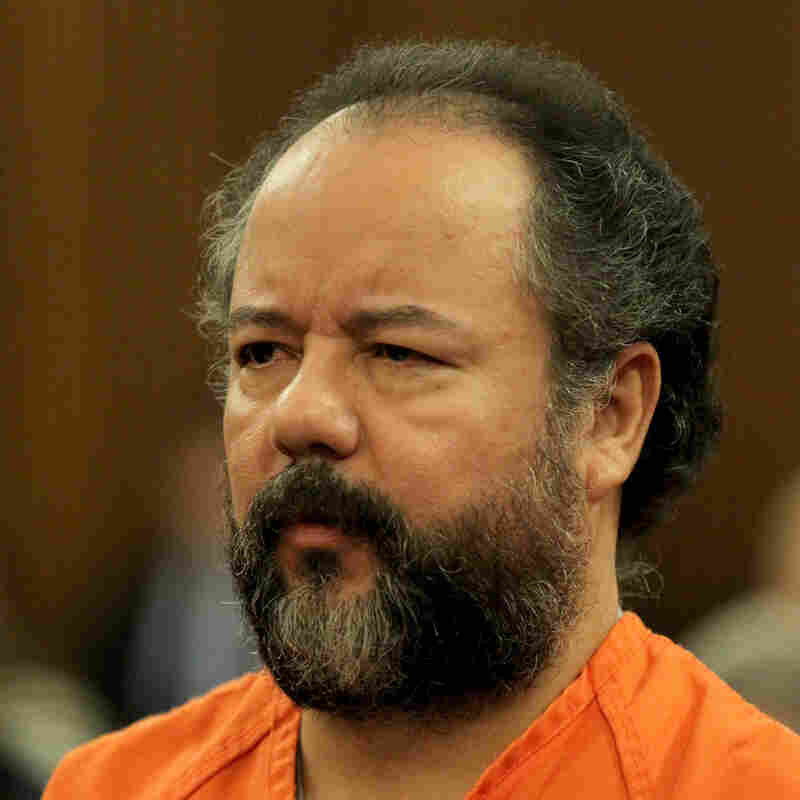 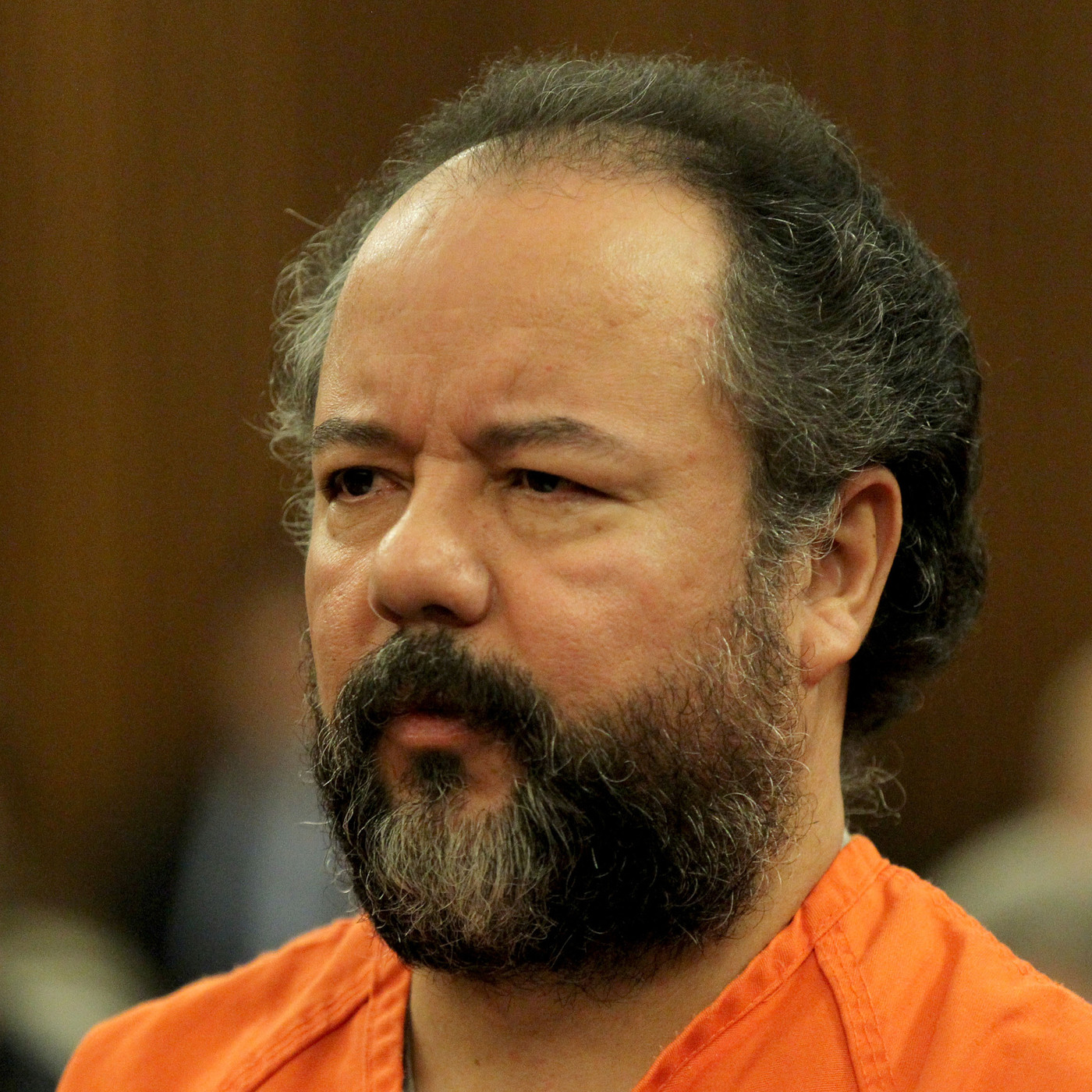 Ariel Castro is now set to be sentenced to life in prison "plus 1,000 years." Cuyahoga (Ohio) Common Pleas Judge Michael Russo gave no indication Friday that he would not accept that part of a plea deal struck between prosecutors and Castro's lawyers when a sentence is formally handed down on Aug. 1.

During a lengthy hearing before Russo, Castro pleaded guilty to nearly all of the 977 counts against him. According to 90.3 WCPN ideastream's website, he faced "an amended 937 counts, including kidnapping, rape and aggravated murder for allegedly causing one of the women to miscarry a pregnancy." Prosecutors had asked that 40 of the charges be dismissed.

Asked repeatedly if he understood the deal that will keep him in prison for the rest of his life and avoid a trial that could have ended with the death penalty, the 53-year-old Castro answered in a soft, clear voice, "Yes I do, your honor."

There were only a couple moments when he had something else to say:

-- He objects to being labeled a sexual "predator."

-- He "would like to state that I miss my daughter very much." It wasn't clear whether he meant his adult daughter from a long-over marriage or the now 6-year-old girl born to one of the women he held captive.

The plea deal, under which Castro has no possibility for parole, means his victims will not have to go through the ordeal of testifying at a trial. Amanda Berry, Gina DeJesus, Michelle Knight and Berry's 6-year-old daughter were rescued from Castro's home on May 6. They have since released a video in which they thank the people of Cleveland for their support and express the hope that they can now move forward with their lives.

It took Judge Russo more than three hours to go over the plea deal agreement line by line and question Castro about it. Attorneys say the judge needed to do that in part to ensure there's no chance Castro will someday say he did not understand what he agreed to.

Ariel Castro has agreed to a plea deal that means he would "never be eligible for a parole hearing" and would be kept in jail for the rest of his life, the prosecution and defense just said in a Cleveland court.

If a judge approves the deal that he be kept in jail for "life plus 1,000 years," Castro would avoid a trial and the possibility of a death sentence.

Castro, who is pleading guilty to holding three young women — and the child he fathered with one of them — captive in his Cleveland home for the past decade, told the judge Friday morning that he is "fully aware" of the deal and consents to it. He faced more than 900 charges.

The hearing began around 10:30 a.m. ET, and the judge is spending considerable time questioning Castro about whether he understands the deal. We'll be updating this post.