Accessibility links
Singer, Songwriter J.J. Cale Dead From Heart Attack At 74 : The Two-Way The musician, who wrote such hits as "After Midnight" and "Cocaine" for Eric Clapton, died of a heart attack on Friday in California. 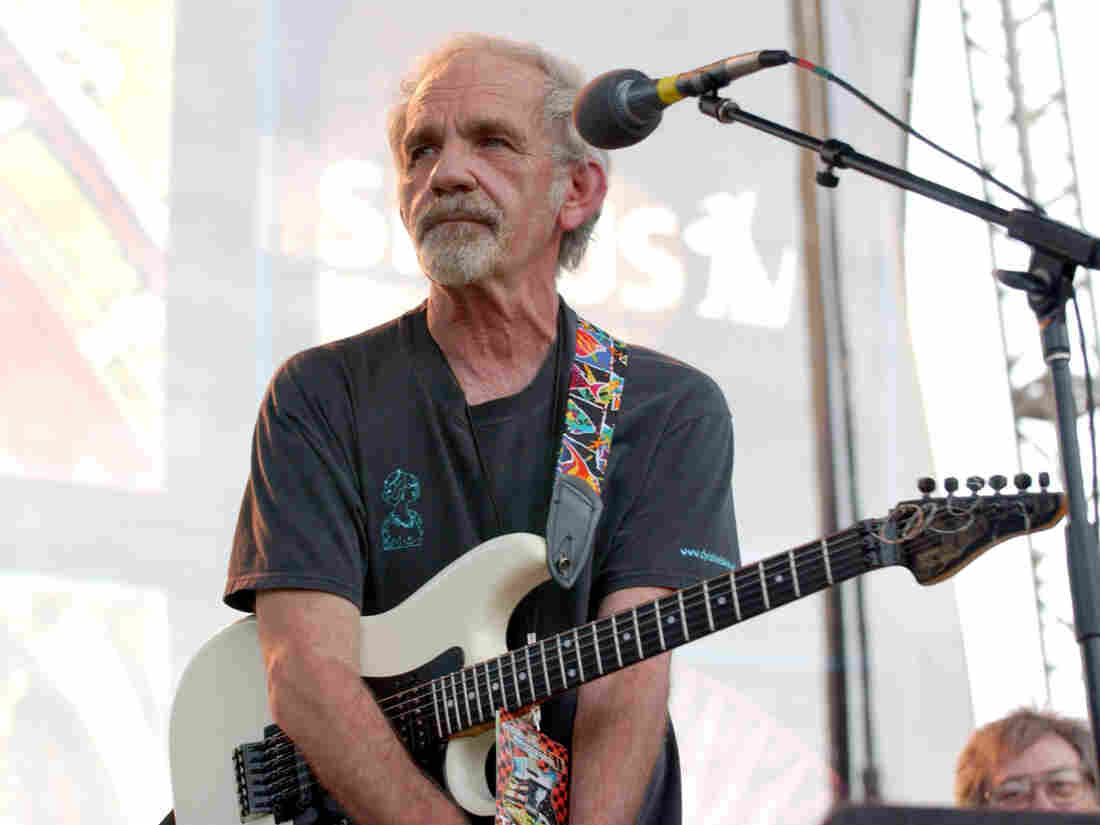 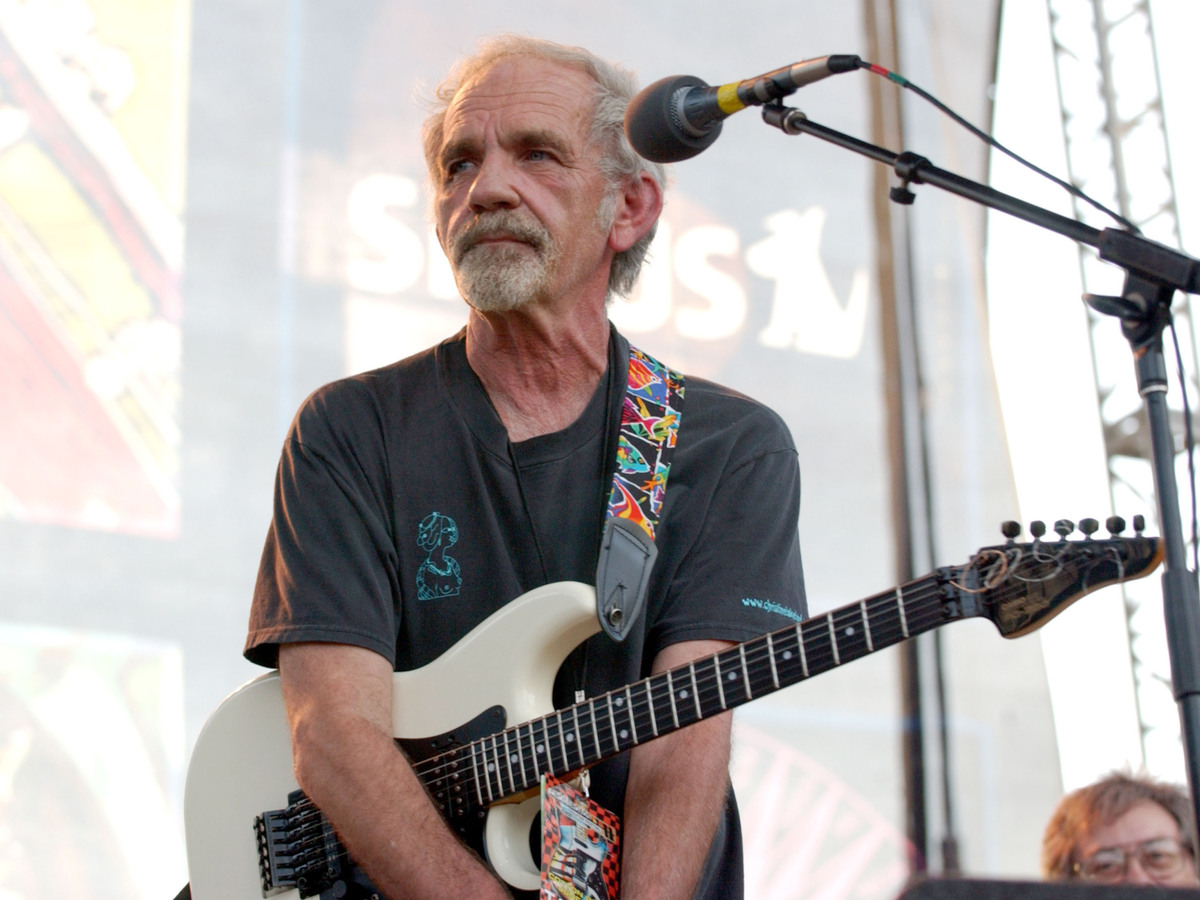 J.J. Cale wrote hits including "After Midnight" and "Cocaine" for Eric Clapton.

J.J. Cale, whose songs became hits for the likes of Eric Clapton and Lynyrd Skynyrd, has died at age 74 from a heart attack, his management agency's website announced.

In 1971, Cale, who was born and raised in Oklahoma, released his debut album, Naturally, while he was already in his 30s. He won a Grammy in 2006 for The Road to Escondido, recorded with Clapton.

But he was always best known as a songwriter for other musicians. His songs "After Midnight" and "Cocaine" became hits for Clapton in 70s and 80s and Lynyrd Skynyrd made "Call Me The Breeze" famous. Johnny Cash, Santana and the Allman Brothers were also among those who covered his songs.

In a 2009 interview with NPR, Cale spoke about the moment he realized he'd made it in the music business. Eric Clapton had recorded "After Midnight."

"And I heard it on the radio, and I went, 'Oh, boy, I'm a songwriter now. I'm not an engineer or an elevator operator,' " he said.

Speaking to All Things Considered host Melissa Block, Cale said as he got older, his songwriting moved to a more mature place.

"I used to write more about sex, drugs and rock 'n' roll. I don't do that quite as much as I used to, and it's a little bit more 'old man' philosophy," he said.

"Basically, I'm just a guitar player that figured out I wasn't ever gonna be able to buy dinner with my guitar playing so I got into songwriting, which is a little more profitable business," Cale says in a bio on jjcale.com.