Accessibility links
Treasury Secretary: Congress Must End Uncertainty On Debt : The Two-Way Jack Lew, doing the rounds on the Sunday morning political programs, says another partisan spending fight could plunge the country back into economic crisis. 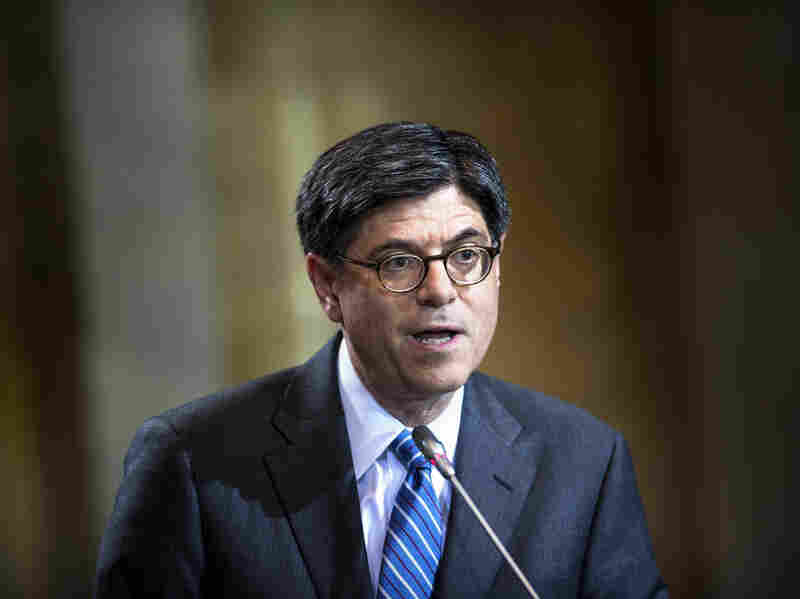 Secretary of the Treasury Jack Lew speaks during a news conference at the U.S. Department of the Treasury earlier this month. Brendan Smialowski/AFP/Getty Images hide caption 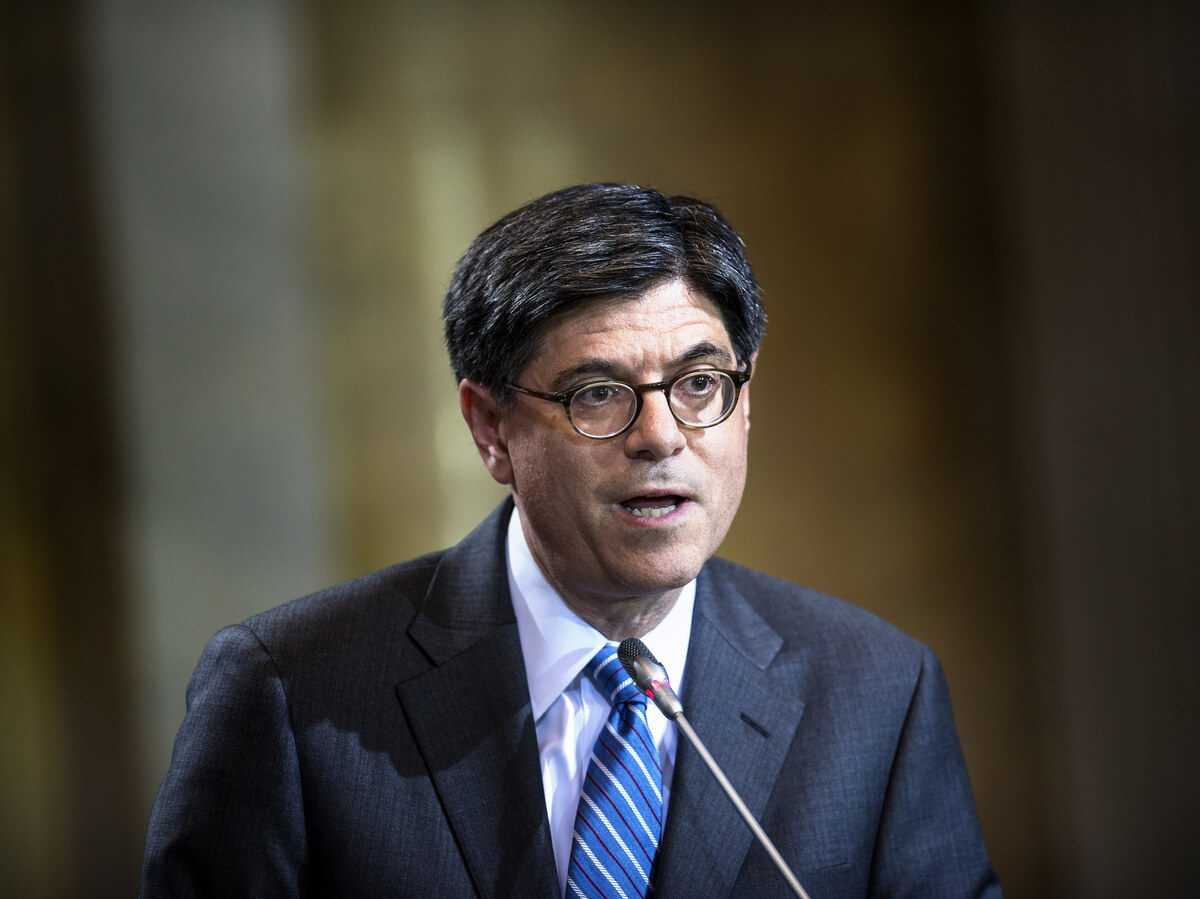 Treasury Secretary Jack Lew says the debt ceiling needs to be raised, but without another economically damaging partisan fight.

In a series of interviews on the Sunday morning political talk shows, Lew said Congress needs to lift the "cloud of uncertainty" over the nation's finances and raise the limit before it fully expires on Sept. 30.

"The fight over the debt limit in 2011 hurt the economy, even though, in the end, we saw an extension of the debt limit," the secretary said on NBC's Meet The Press.

"We saw confidence fall, and it hurt the economy. Congress needs to do its job. It needs to finish its work on appropriation bills. It needs to pass a debt limit," he said.

Republicans have demanded deep cuts in non-defense-related spending in exchange for an appropriations deal. Some Democrats, however, don't want to agree to funding at levels set by across-the-board spending cuts that went into effect in March.

Lew's remarks echo a message that President Obama has taken up in recent days.

Speaking in Florida on Thursday, Obama said that if Republicans want to continue their "My way or the highway attitude," dire consequences and deadlock were likely to result. "It could plunge us back into financial crisis," he said.

"Threatening that you won't pay the bills in this country, when we've already racked up those bills, that's not an economic plan — that's just being a deadbeat," he said.