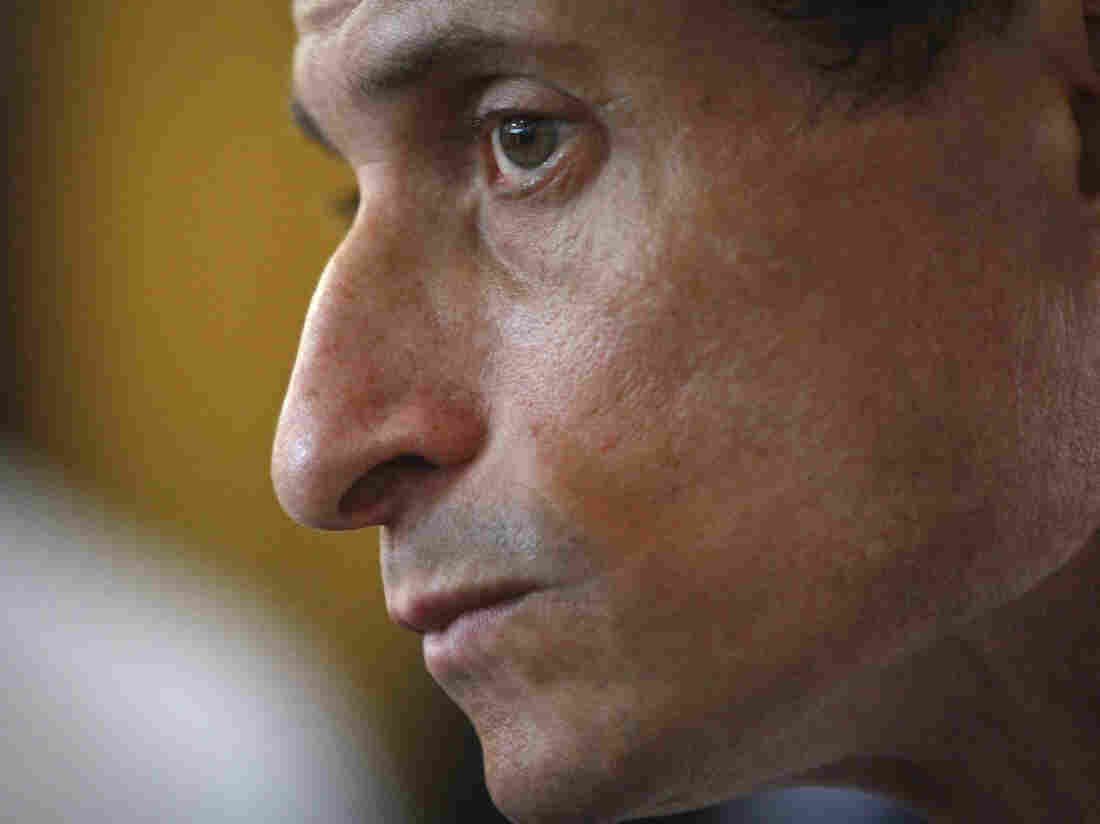 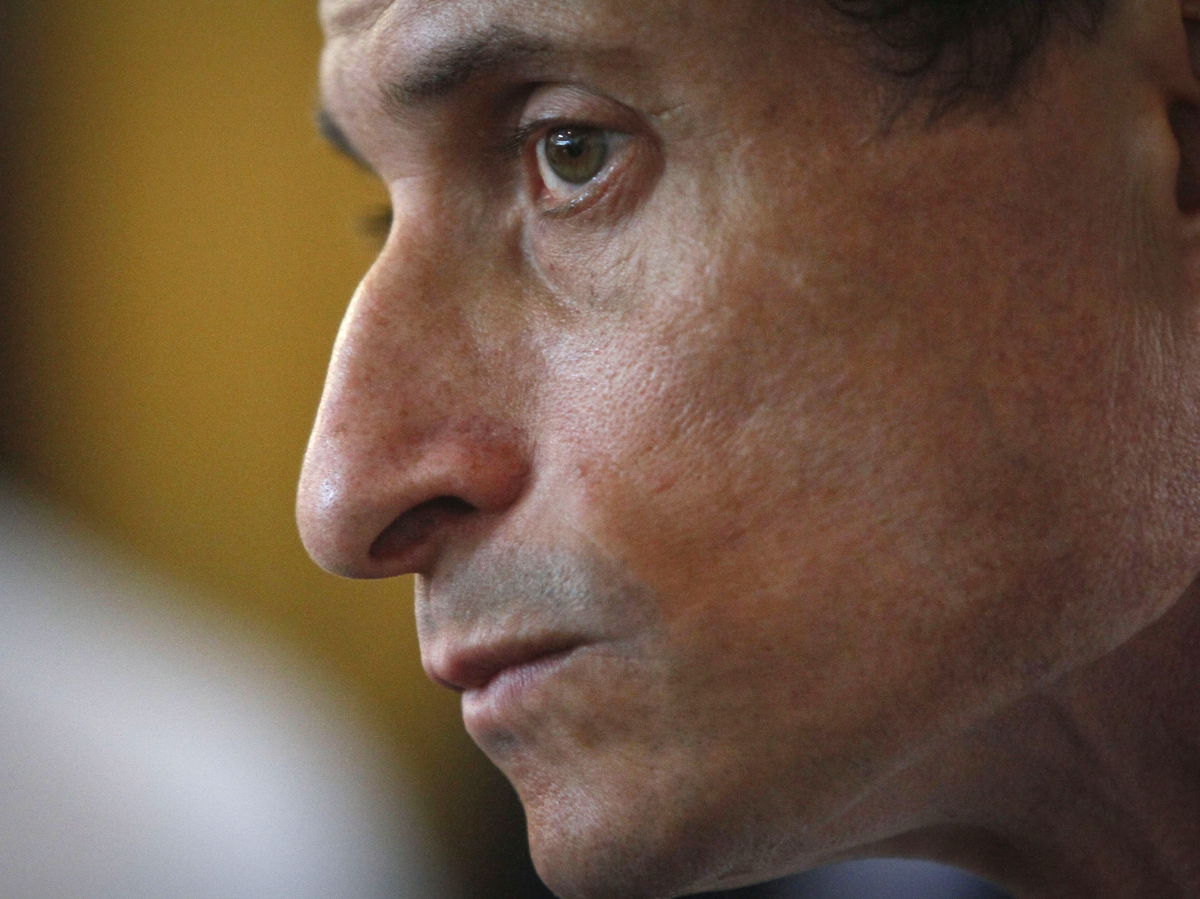 The man in charge of Anthony Weiner's campaign is stepping aside in the wake of new revelations that the candidate exchanged lewd online messages with several women. But Weiner says he's staying in the race to become mayor of New York.

Danny Kedem, who joined Weiner's campaign in early spring, resigned over the weekend, the candidate said on Sunday.

On Thursday, Weiner and his wife held a news conference to acknowledge the latest sexting scandal in which the candidate said he'd exchanged messages with up to three women since last summer, a full year after he resigned from Congress amid a similar "sexting" scandal.

"I can't tell you absolutely what someone else is going to consider inappropriate or not," he told reporters.

Weiner, who before the scandal broke had been leading his main Democratic primary opponent, City Council Speaker Christine Quinn, has dropped 9 percentage points behind her in a poll conducted following last week's revelations.