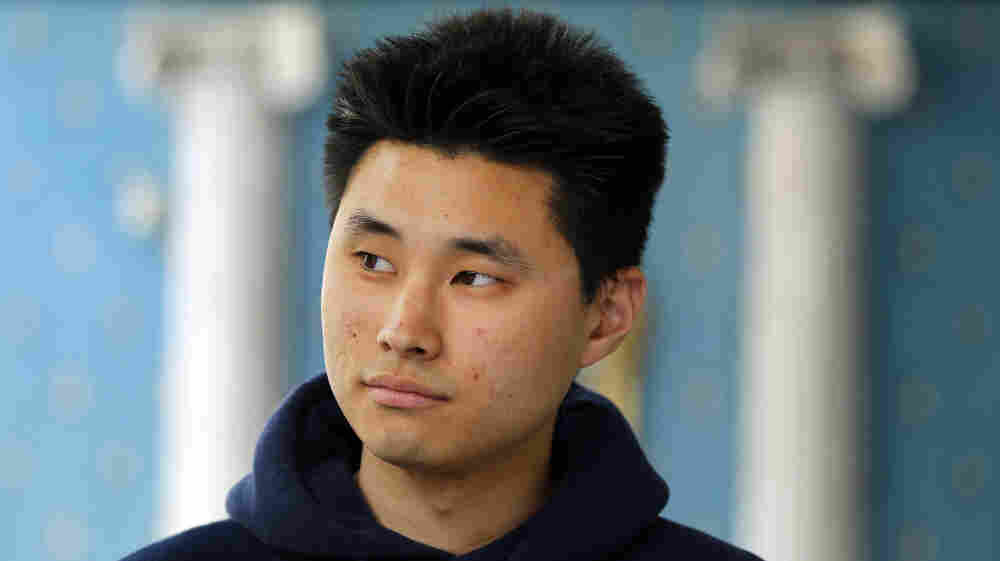 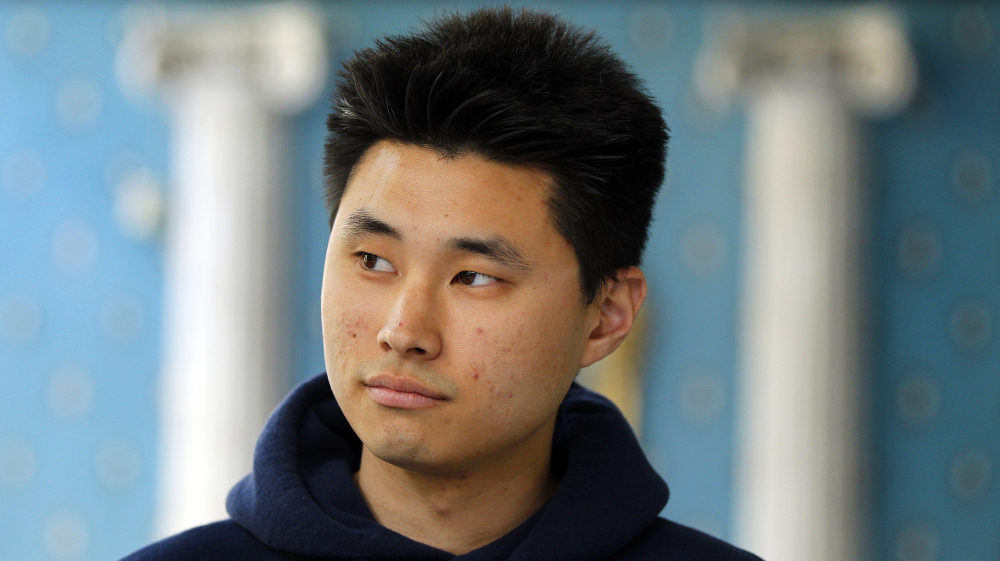 Daniel Chong spent more than four days in a federal holding cell without food or water.

Daniel Chong, the San Diego college student who spent more than four days in a Drug Enforcement Administration holding cell without food or water, has reached a $4.1 million settlement with the U.S. government. The DEA apologized to Chong last year and instituted a review of its practices.

The ordeal, in which Chong was forgotten in a cell after being taken in during a drug raid, caused Chong to become increasingly desperate. At one point, he said last year, he drank his own urine to survive.

"I didn't stay sane," Chong told All Things Considered's Audie Cornish last May, weeks after his arrest. "Eventually, by the second or third night ... I went completely insane and was just trying to get a grip on reality, on what's happening to me."

As the Los Angeles Times reports, "The bizarre event in April 2012 began when Chong, an engineering student at UC San Diego, went to a house near campus to smoke marijuana with friends and found himself swept up in a DEA raid."

Chong was told he wouldn't be facing charges. His lawyers say a police officer told him, "Hang tight. We'll come get you in a minute," according to KTLA TV.

The lights in his cell were turned off for the final two days of Chong's stay. When he was finally discovered, agents realized a horrible mistake had been made.

"Chong was hospitalized for five days including three days in ICU for dehydration, kidney failure, cramps and a perforated esophagus," the San Diego Union-Tribune reports. "He also lost 15 pounds and suffered from severe post-traumatic stress disorder."

"What happened to Daniel Chong should never happen to any human being on the face of the planet," one his attorneys, Eugene Iredale, tells the Union-Tribune.

As Chong told NPR last year, "I don't want this to happen again." He added, "Changes have to be made."

Chong is now an economics student at the University of California, San Diego, according to The Associated Press. The news agency says he may use part of the settlement money to buy his parents a house.