Accessibility links
Book News: Battle Rages On In Amazon Vs. Overstock Price War : The Two-Way Also, Orhan Pamuk on the novel, Sherman Alexie on having his book banned; Kelly Clarkson bought a ring owned by Jane Austen but can't take it out of the U.K. 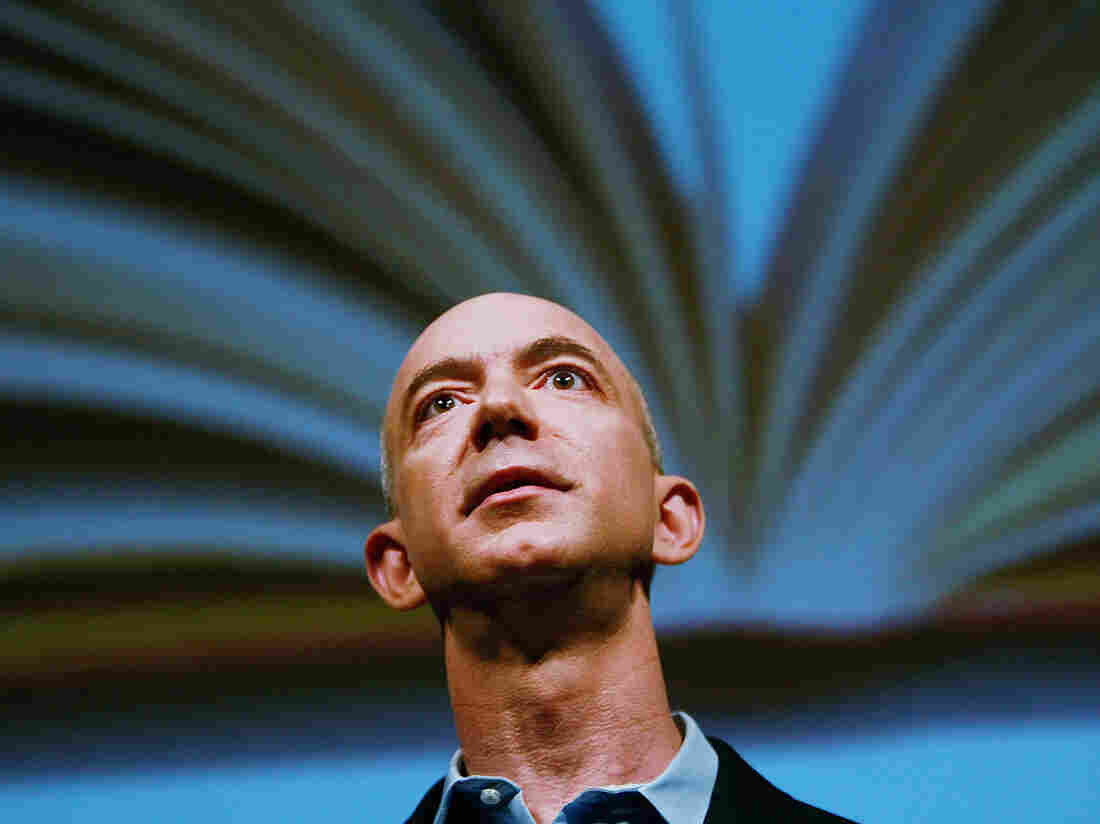 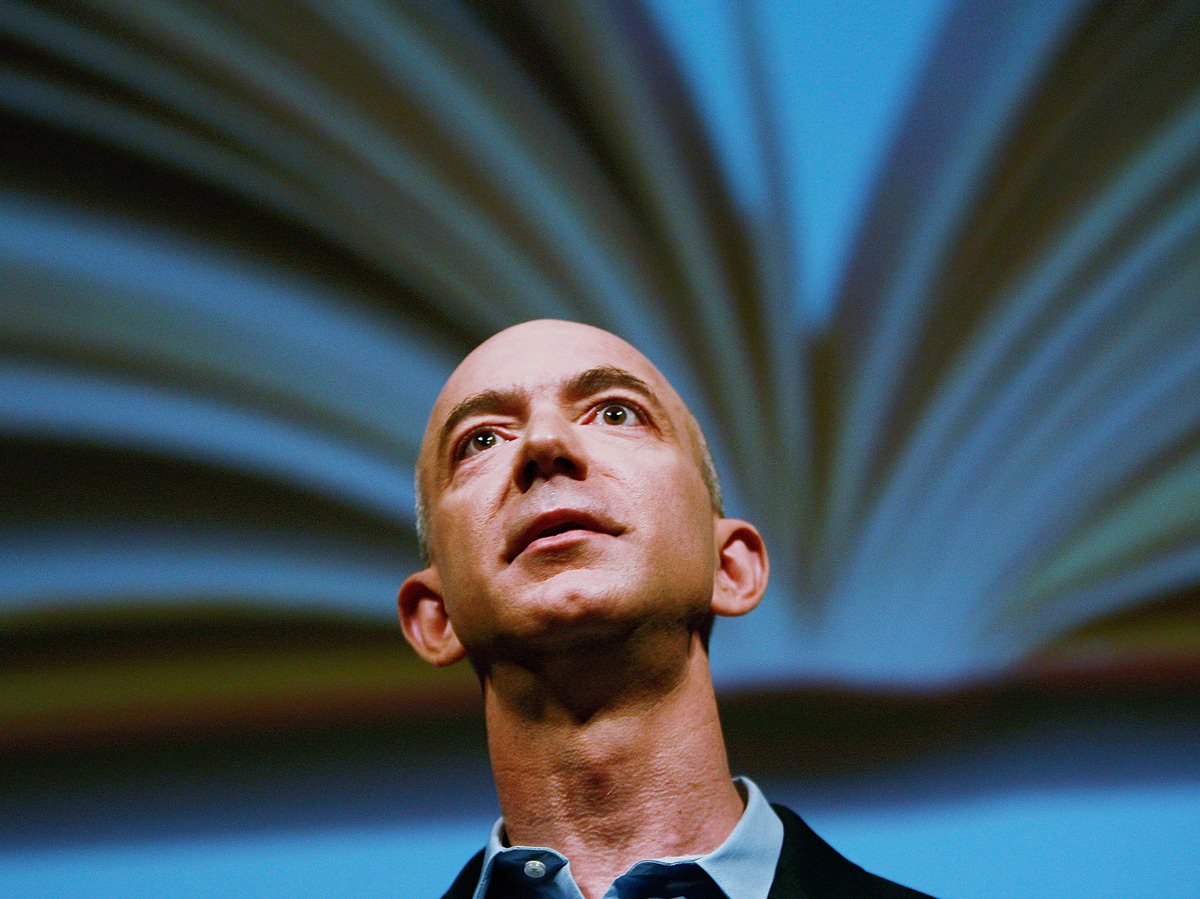