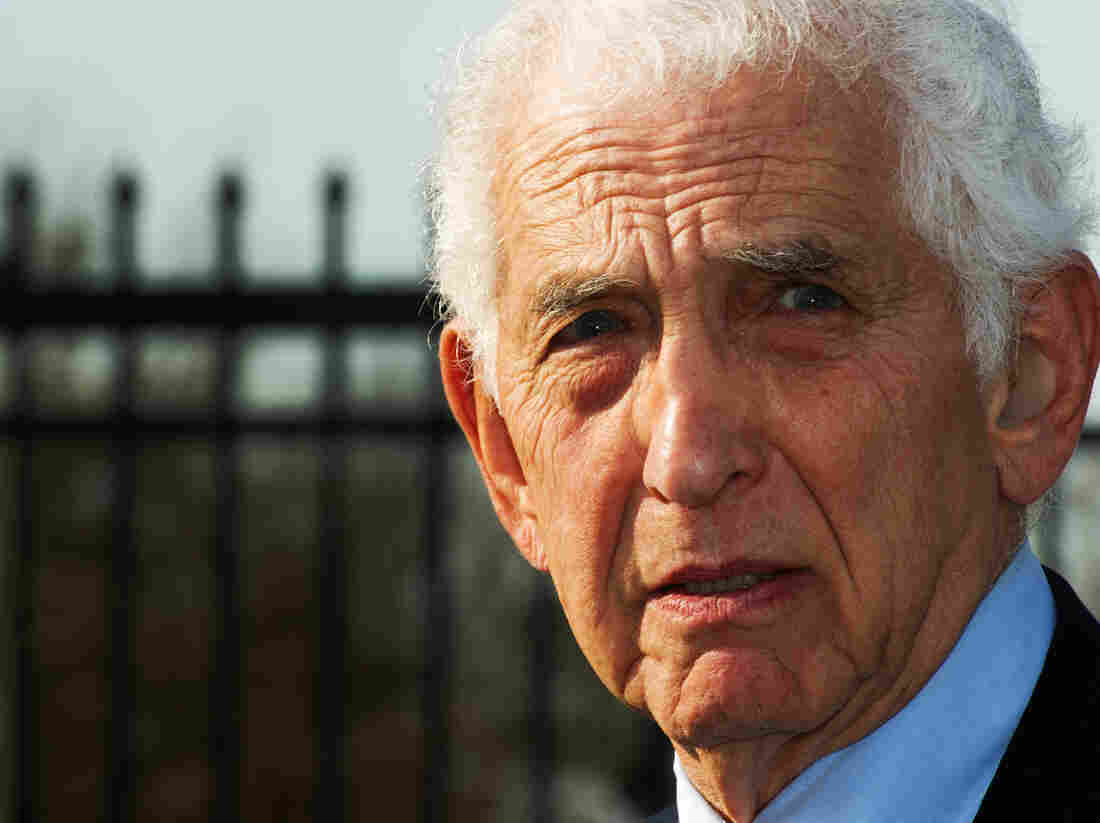 Daniel Ellsberg was a military analyst in 1971 when he released the Pentagon Papers, a top-secret study of U.S. government decision-making in Vietnam. Paul J. RIchards/AFP/Getty Images hide caption 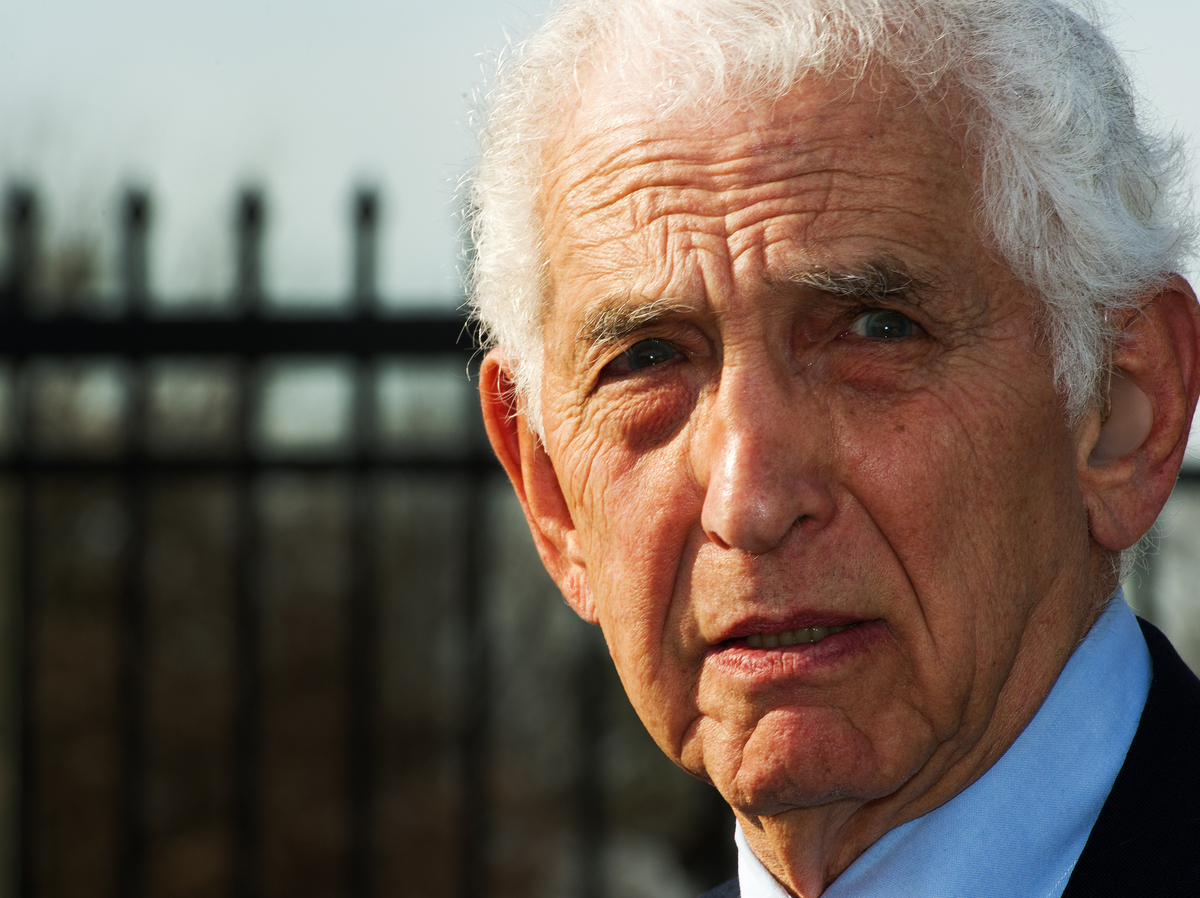 Daniel Ellsberg was a military analyst in 1971 when he released the Pentagon Papers, a top-secret study of U.S. government decision-making in Vietnam.

Daniel Ellsberg, the military analyst who in 1971 leaked the top-secret Pentagon Papers detailing the history of U.S. policy in Vietnam, tells NPR's Weekend Edition Saturday that unlike Bradley Manning and Edward Snowden, he "did it the wrong way" by trying first to go through proper channels — a delay that he says cost thousands of lives.

"I really regarded [it] as anathema ... leaking as opposed to working within the system," Ellsberg says, speaking to NPR's Linda Wertheimer. "I wasted years trying to do it through channels, first within the executive branch and then with Congress."

"During that time, more than 10,000 Americans died and probably more than a million Vietnamese," Ellsberg says.

"That was a fruitless effort, as it would have been for Manning and Snowden," he says.

Ellsberg, then an analyst with the RAND Corporation, leaked a study of U.S.-Vietnam relations from 1945-1967, known colloquially as the Pentagon Papers, handing over the document to The New York Times, The Washington Post and other newspapers.

The release of the Pentagon Papers proved politically embarrassing for President Richard Nixon and the Watergate break-in, which eventually led to Nixon's resignation, was part of a broader White House effort to identify the source of such leaks.

Ellsberg was eventually charged with espionage, theft and conspiracy, but the charges were later dismissed, unlike the case of Army Private Bradley Manning, who was convicted on similar counts last week for releasing secret diplomatic cables and other material to Wikileaks.

The decision to go public with the Pentagon Papers — which detailed a pattern of deception regarding Vietnam and the Vietnam War that spanned several presidential administrations — was a difficult one, according to Ellsberg.

"I decided it was worth a life in prison to do that," he says.

Asked whether he thinks Manning and Snowden, the CIA contractor who leaked details of secret U.S. electronic surveillance activities to The Guardian newspaper, had been discerning in what they chose to release publicly: "Yes, that's obvious with Snowden," he says.

"The public has been very misled about Manning, I would say," Ellsberg says. "They talk about his being indiscriminate. That's simply false. Like me and like Snowden, he had access to communications intelligence higher than top secret. He gave none of that out."

Since The Guardian's exposés, based on information obtained from Snowden, first broke in June, "the whole focus has been on the risks of truth telling, the risks of openness, which are the risks of democracy, of separation of powers," Ellsberg says.

"I've really heard nothing at all about the risks of a closed society, of silence, of lies," he says.