Accessibility links
4-Year-Old Re-Elected 'Mayor' Of Minnesota Town : The Two-Way Bobby Tufts' second job will be at a pre-school. As a student. For the second year in a row he won the mayoral contest in tiny Dorset, Minn., which actually doesn't have its own government. 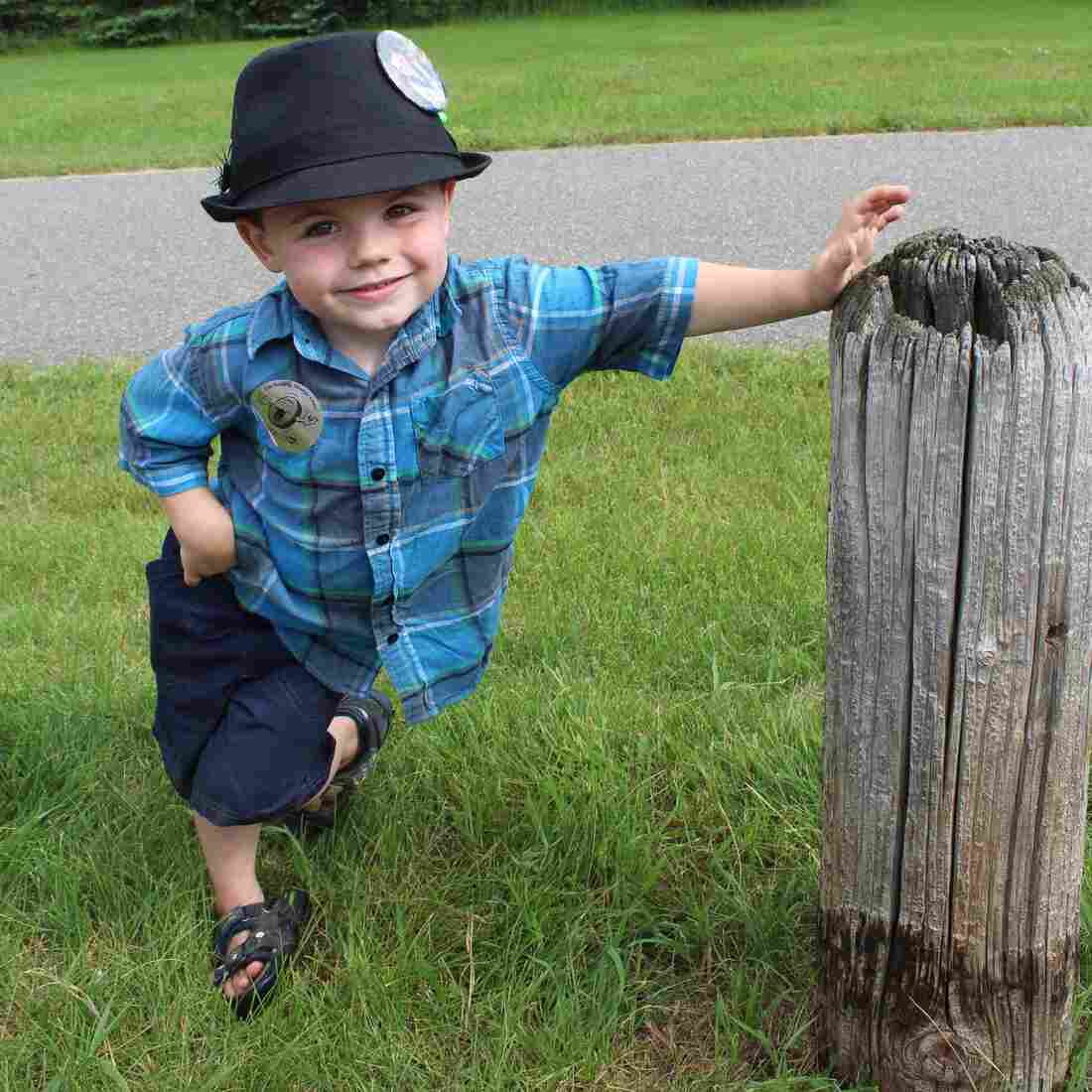 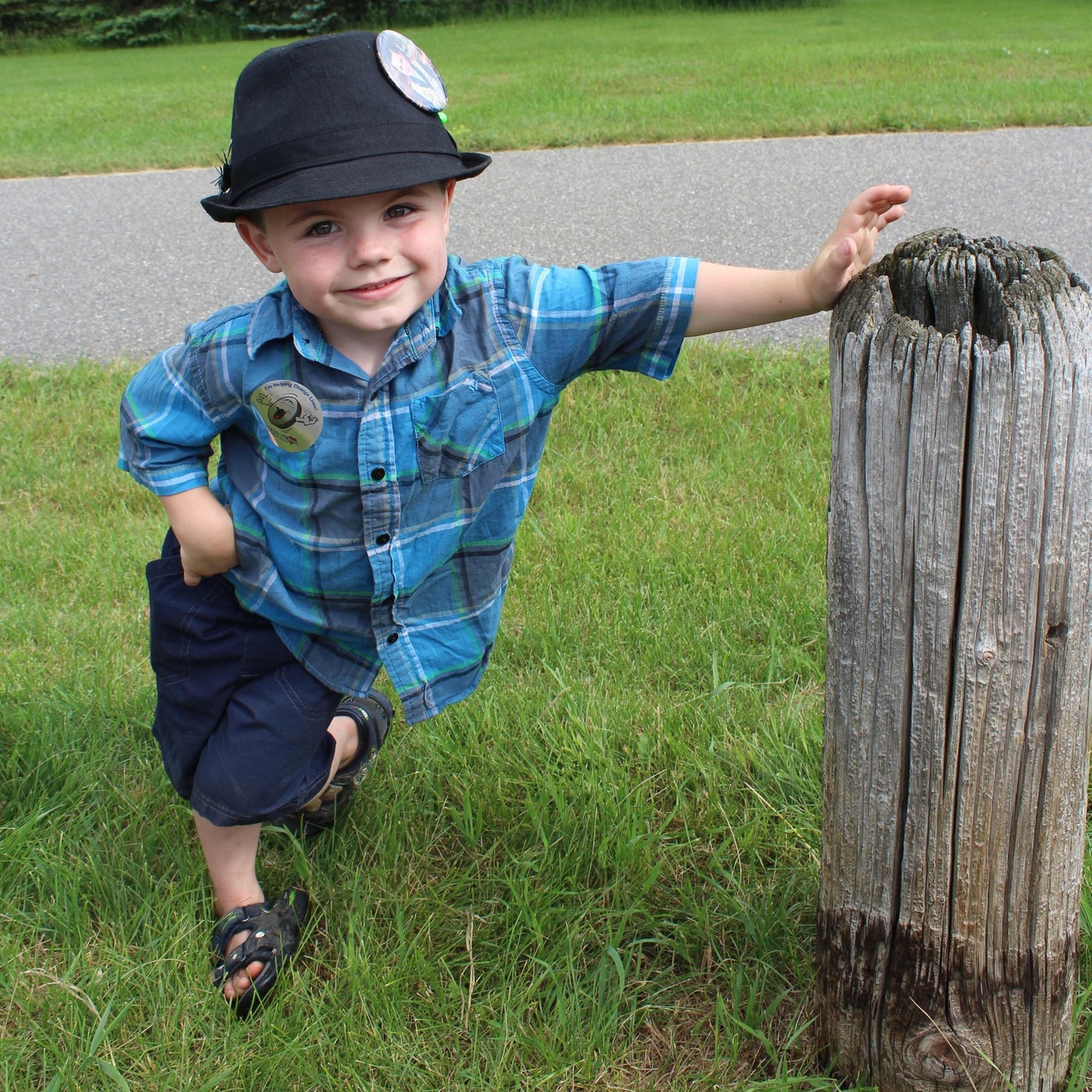 His second job will be at a pre-school.

Four-year-old Bobby Tufts was re-elected "mayor" over the weekend in the tiny northern Minnesota community of Dorset. We say "mayor" because Dorset doesn't really have a government. It doesn't even have many people — "22 to 28, depending on whether the minister and his family are in town," according to CBS Minnesota.

But Dorset does bill itself as the "restaurant capital of the world" and does have an annual "Taste of Dorset" festival, which was held over the weekend. At that festival, folks can "vote" for mayor as many times as they like, for $1 per ballot.

For the second year in a row, Bobby won. Now, according to his mom, the mayor's agenda includes "raising money for the Ronald McDonald House Charities of the Red River Valley in Fargo, N.D., and a new welcome sign for Dorset."

Back in May, Mayor Tufts was profiled by CBS Minnesota.