Accessibility links
Bezos Can Help 'Post' Disrupt Other Businesses, Editor Says : The Two-Way "We're a business that has been disrupted," says Washington Post executive editor Martin Baron. "I think it'll be nice to have somebody who knows how to disrupt other people and other businesses." Jeff Bezos, Baron tells Here & Now, could be that person. 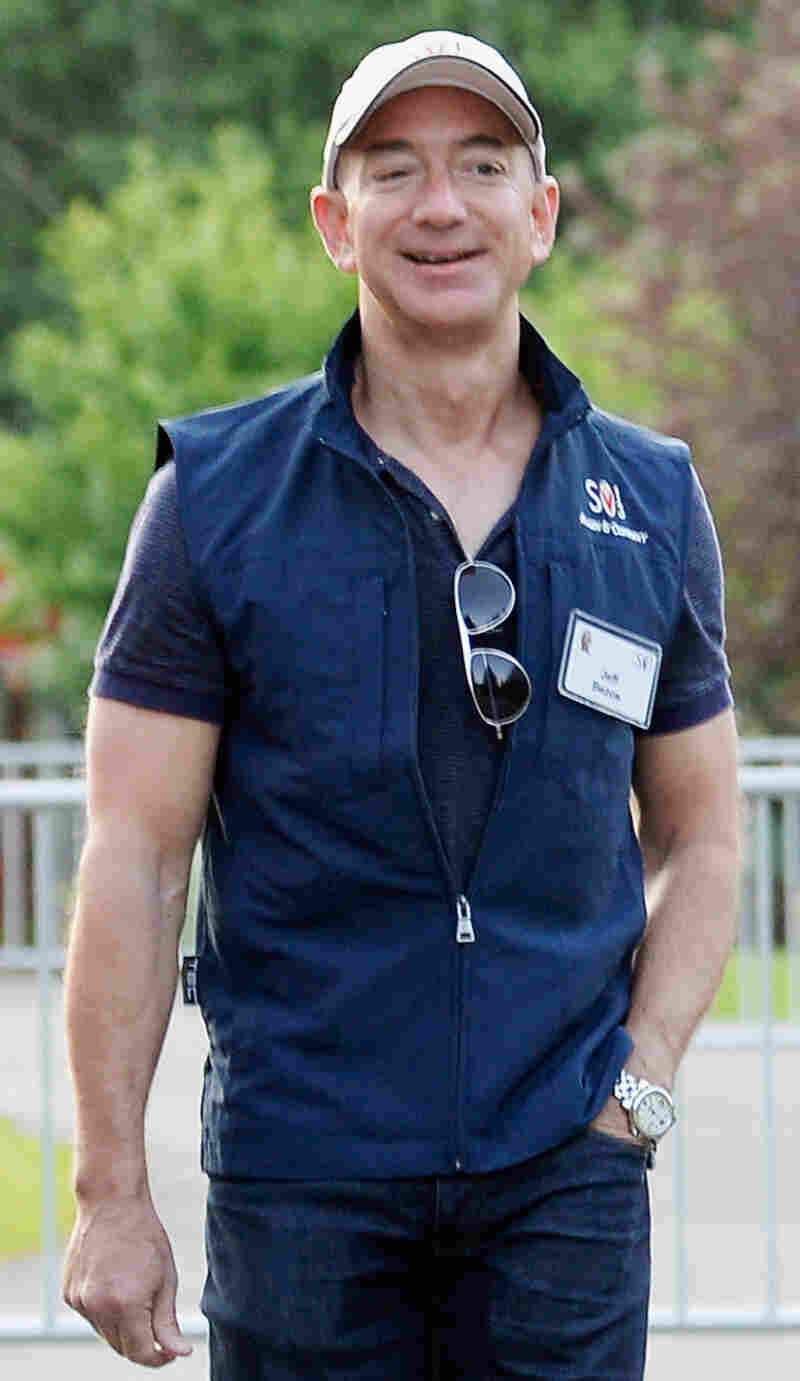 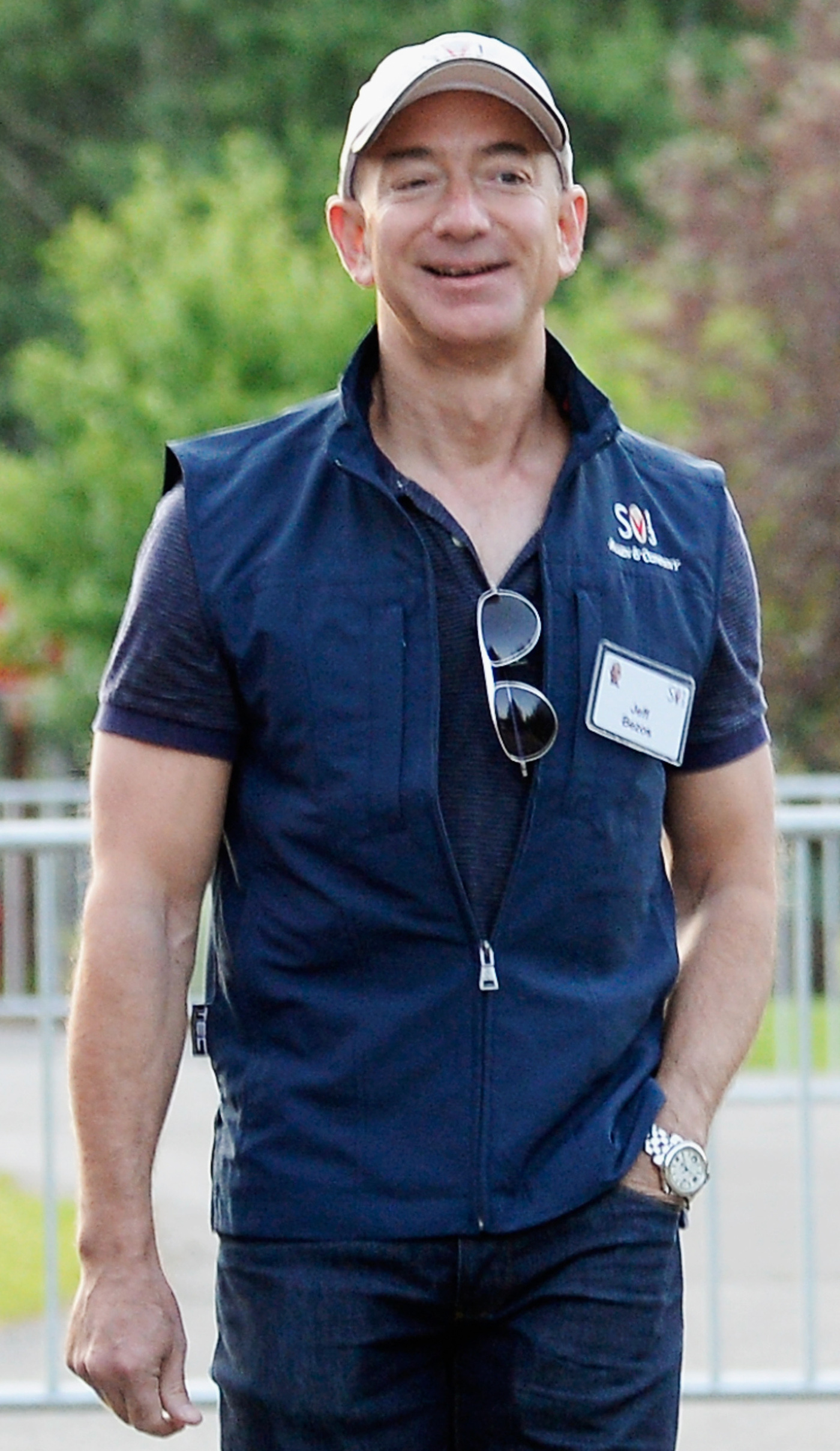 Jeff Bezos, founder and CEO of Amazon.com and soon-to-be owner of The Washington Post, last month in Sun Valley, Idaho.

What does Amazon.com founder Jeff Bezos bring to The Washington Post, which he just agreed to buy for $250 million?

"He's an extraordinary business man, a great entrepreneur and innovator — someone who has disrupted other businesses. We're a business that has been disrupted. I think it'll be nice to have somebody who knows how to disrupt other people and other businesses."

Baron also said Bezos is "a risk taker, he's a long term thinker, and that's a big plus for us."

As for the reaction to the sale in his newsroom, Baron said:

"There's a certain wistfulness for the Graham [family] era, and certainly a lot of admiration for the family stewardship of the paper over the last 80 years. But also, there's a lot of anticipation and I think excitement about the possibilities that this opens up. You know, if we're going to get a new owner, I think a lot of people think there couldn't be a better one."

Also on the show, news industry analyst Ken Doctor from the Newsonomics website said that Bezos and a few others with lots of money to spend have apparently decided that when it comes to newspapers " 'we think [the prices are] close to the bottom. We're going to buy close to the bottom and we'll reap a financial benefit, but it might take 3 to 5 years.' "