Accessibility links
Report: NSA Is Searching 'Vast Amounts' Of Americans' Emails : The Two-Way According to The New York Times, the National Security Agency is watching emails and other text communications that go in and out of the country. It's looking for key words. The agency says it only gathers information it is authorized to collect. 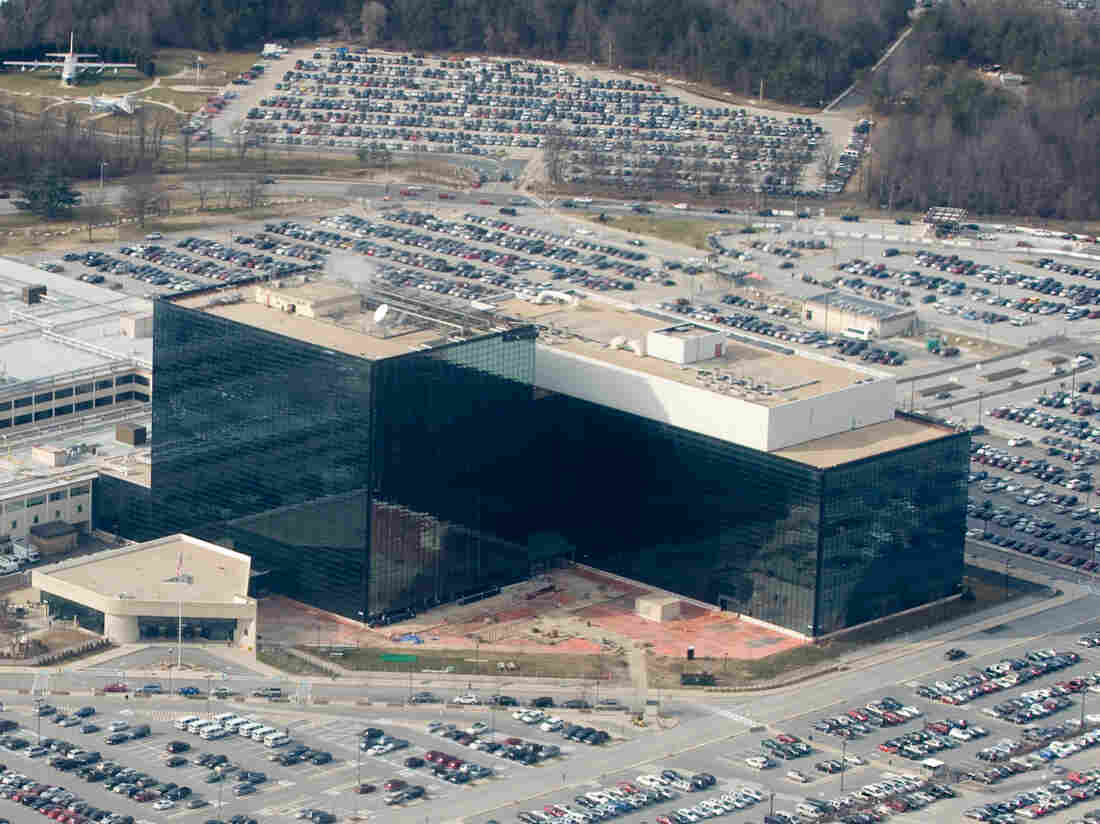 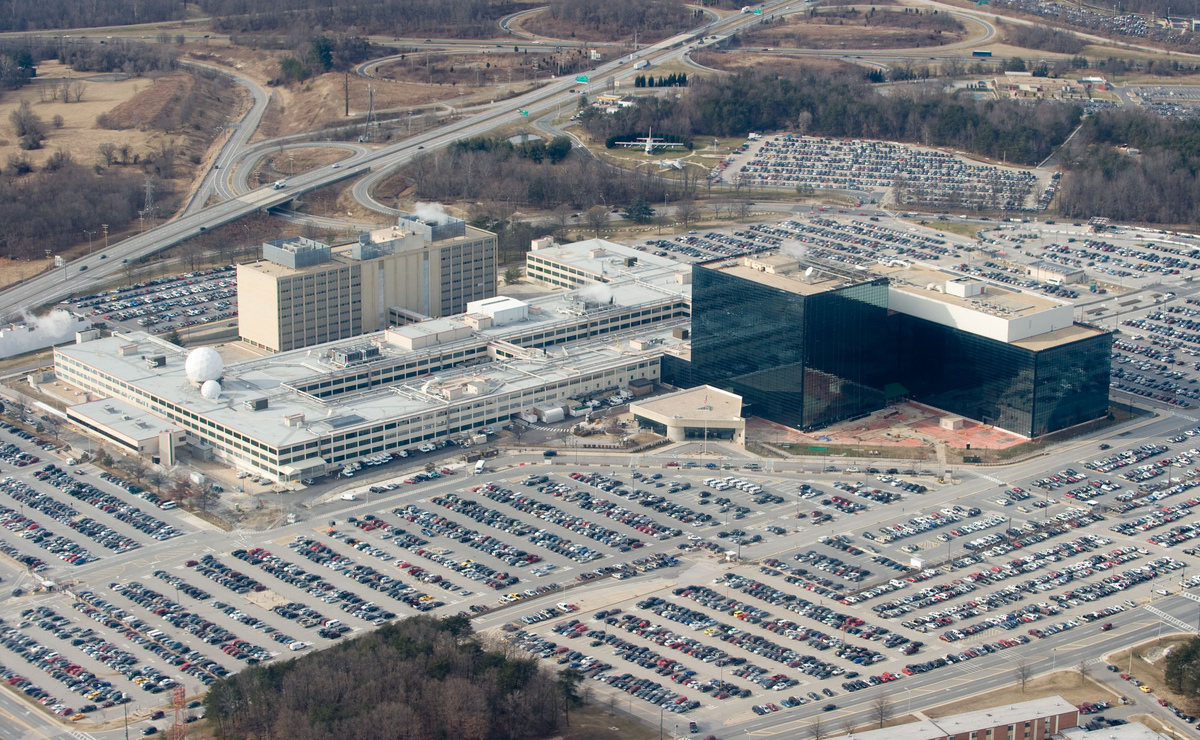 "The National Security Agency is searching the contents of vast amounts of Americans' e-mail and text communications into and out of the country, hunting for people who mention information about foreigners under surveillance, according to intelligence officials," The New York Times reported Thursday.

The Times report, which has not been matched by NPR or other news outlets, adds another layer to the stories that have emerged since "NSA leaker" Edward Snowden spilled secrets about NSA surveillance programs in June.

"While it has long been known that the agency conducts extensive computer searches of data it vacuums up overseas, that it is systematically searching — without warrants — through the contents of Americans' communications that cross the border reveals more about the scale of its secret operations."

NSA spokeswoman Judith Emmel does not directly address the Times' reporting, but does tell the newspaper that "in carrying out its signals intelligence mission, NSA collects only what it is explicitly authorized to collect. ... Moreover, the agency's activities are deployed only in response to requirements for information to protect the country and its interests."

President Obama told NBC-TV's Jay Leno this week that "there is no spying on Americans."