Accessibility links
Obama Set For News Conference Friday Afternoon : The Two-Way The president is expected to get questioned about "NSA leaker" Edward Snowden, U.S. spying programs, relations with Russia, the economy and other issues. It will be his first major give-and-take with the press corps since late April. 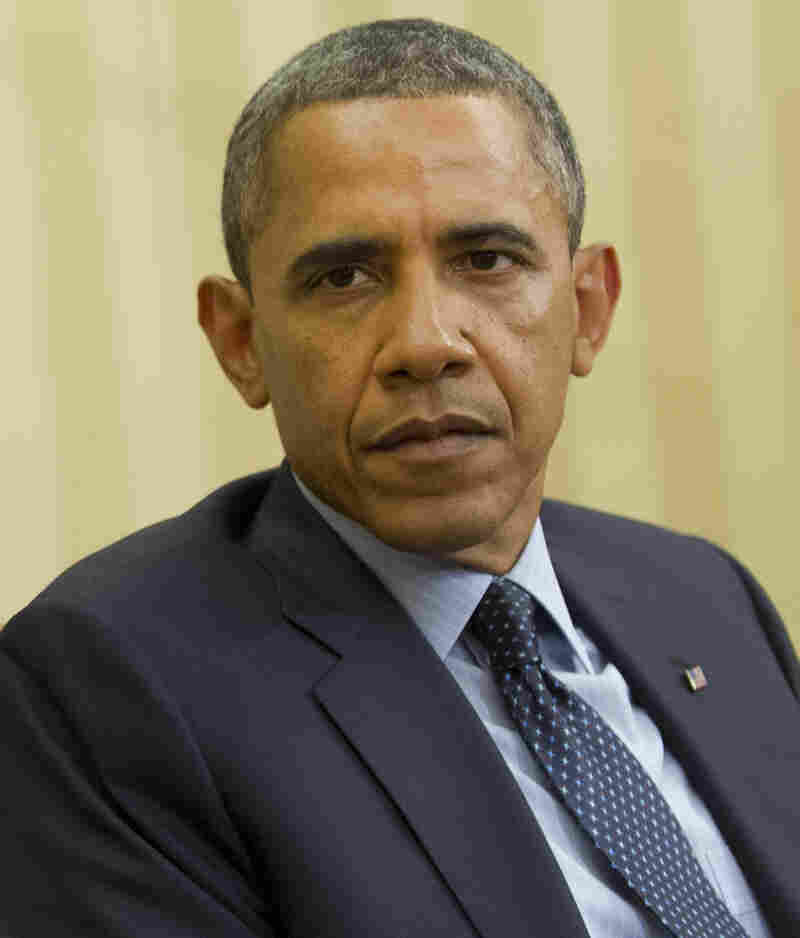 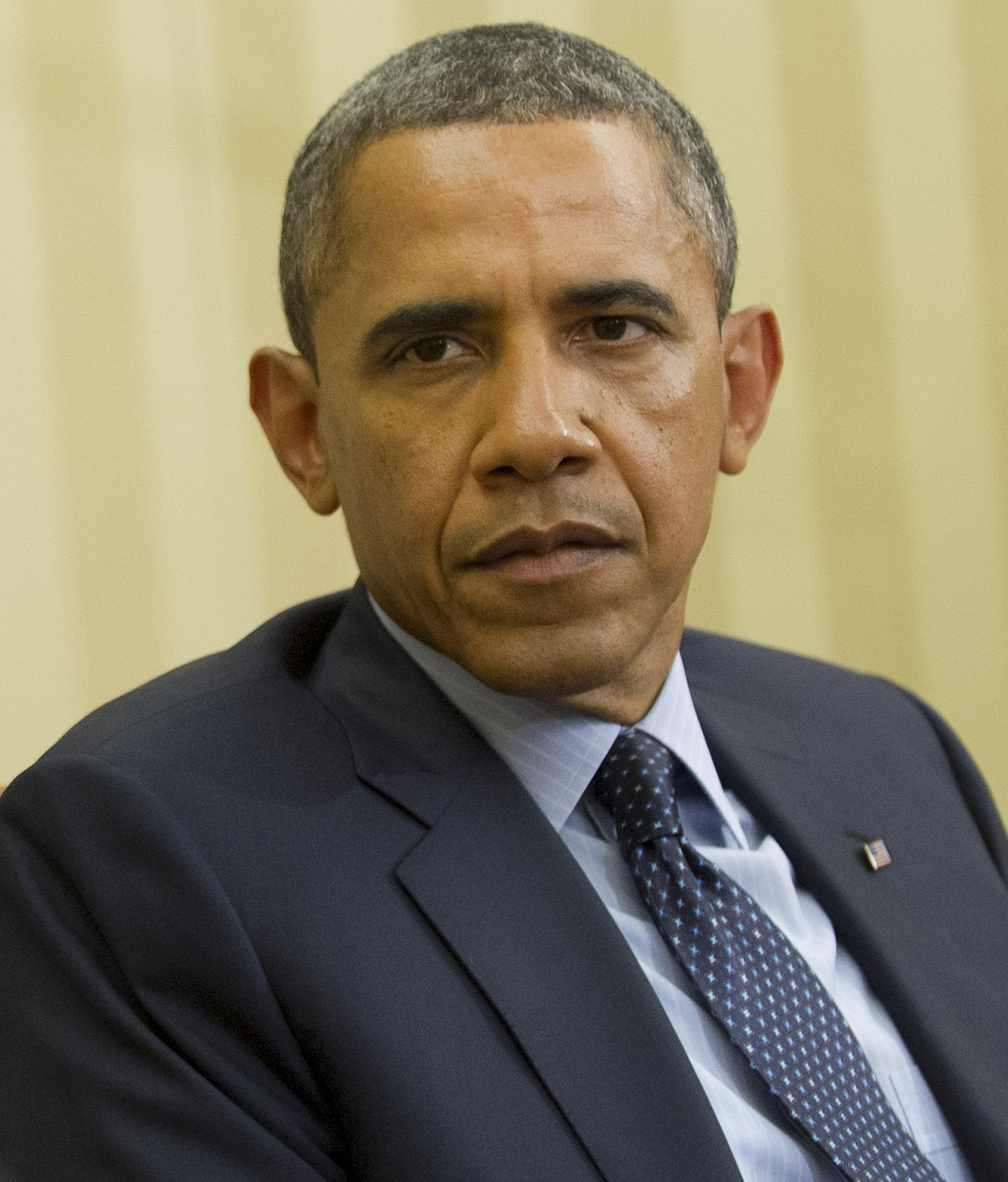 President Obama at the White House on Thursday.

President Obama is set to hold a news conference at the White House on Friday at 3 p.m. ET — his first such formal give-and-take with the press corps since "NSA leaker" Edward Snowden starting spilling secrets about National Security Agency surveillance programs in June.

So we should expect questions about Snowden, spying and civil liberties, as well as strained relations with Russia, the economy and other subjects.

We're planning to follow along and live blog during the news conference. Check back with us as the time draws closer. Also, NPR.org will be streaming the audio and many member stations will broadcast NPR's coverage. Of course, it will also be broadcast on the cable news channels and webcast by the White House.

The president's last "full" news conference was on April 30. Our coverage of it is here.

The president and his family are due to leave the White House on Saturday for a 9-day vacation on Martha's Vineyard, Mass.