Accessibility links
Singer Eydie Gorme Dies At 84 : The Two-Way Gorme, known for her range both as a solo act and teamed with husband Steve Lawrence, died Saturday in Las Vegas, according to published reports. She was 84. 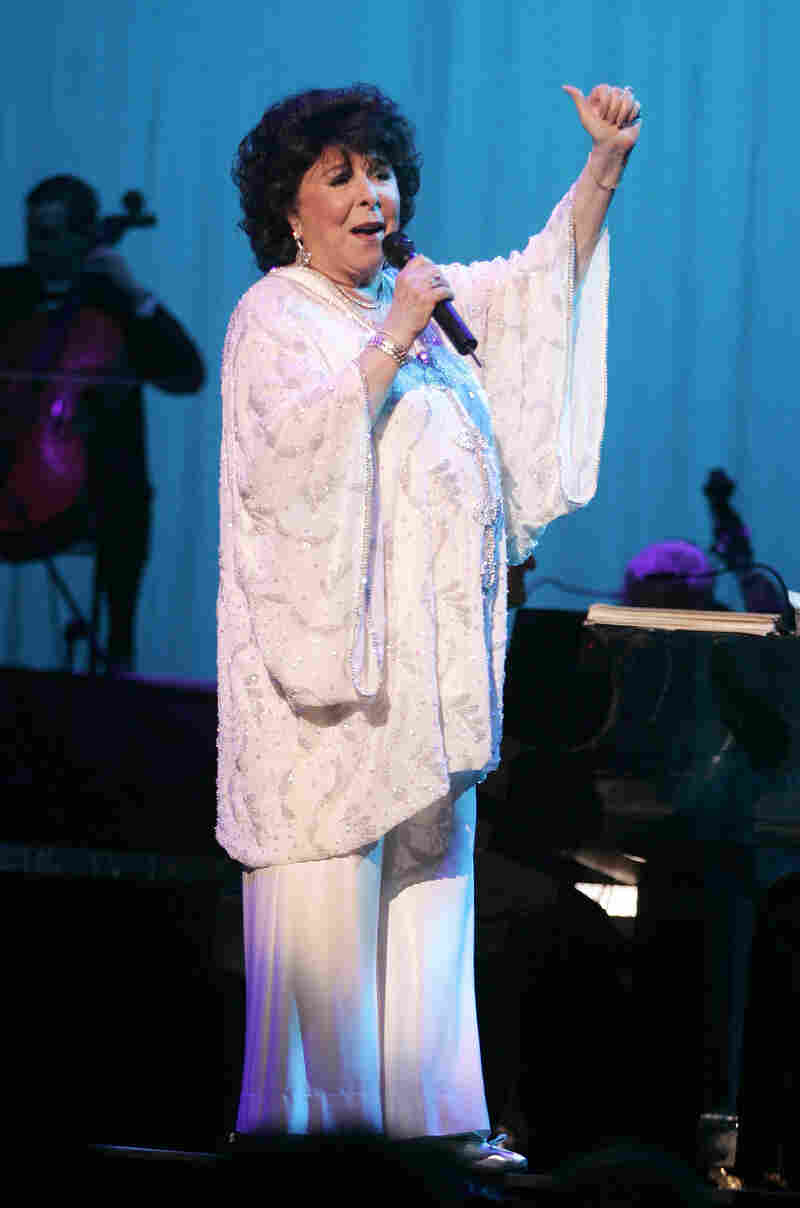 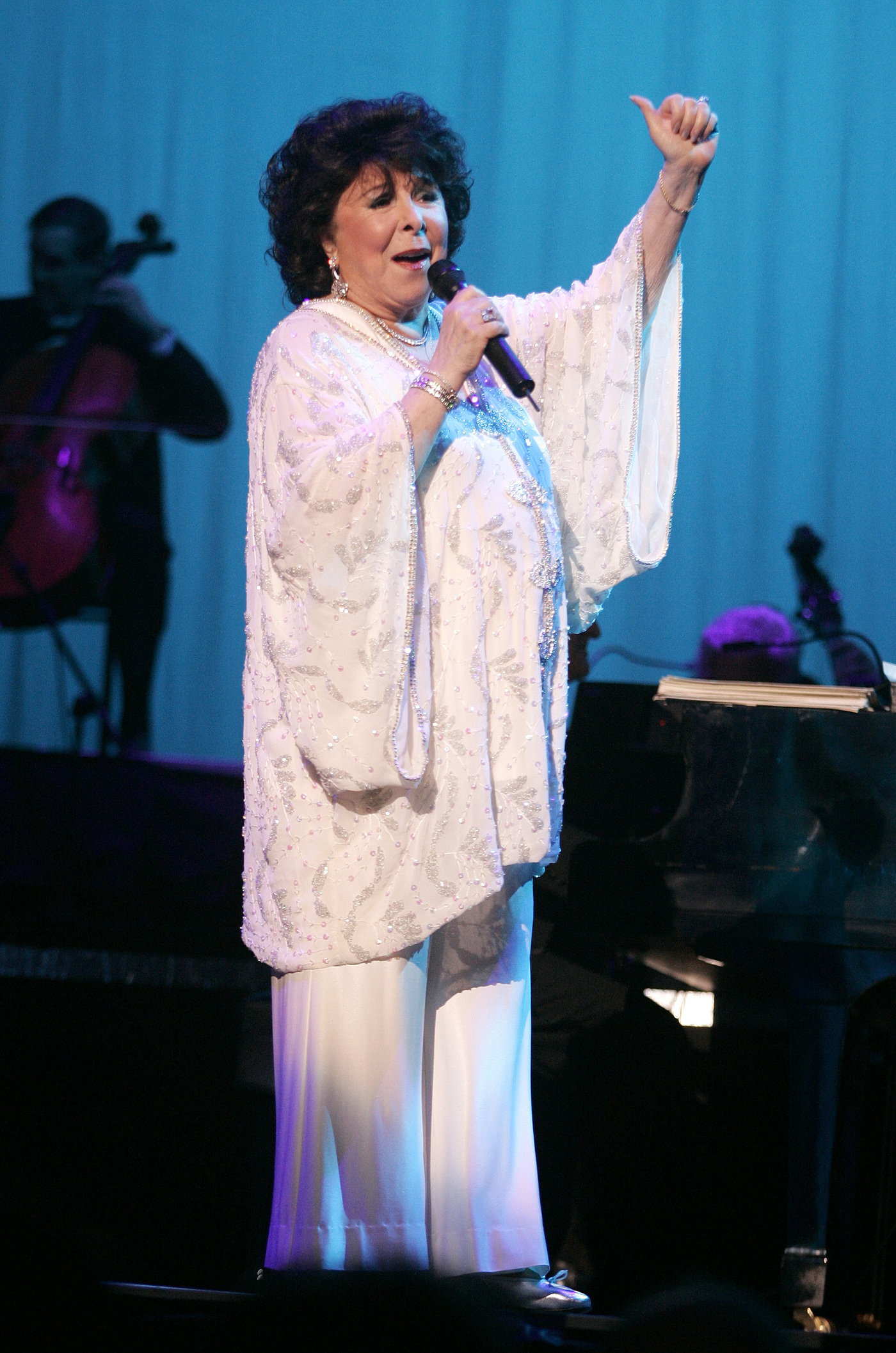 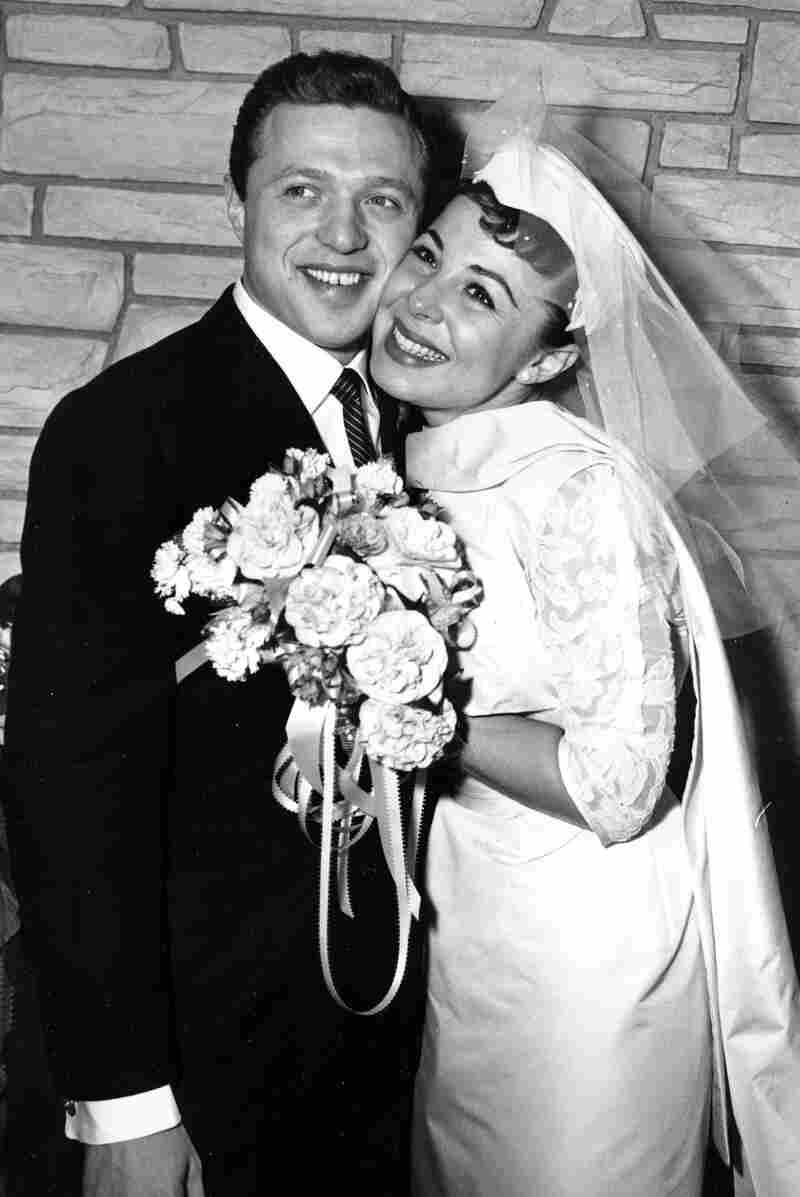 Singers Eydie Gorme and Steve Lawrence, both 22, are shown on their wedding day in Las Vegas in 1957. AP hide caption

Eydie Gorme, whose singing career as a solo act and teamed with husband Steve Lawrence spanned half a century, died Saturday in Las Vegas, according to published reports. She was 84.

"Legendary singer and performer Eydie Gorme passed away peacefully today at Sunrise Hospital following a brief illness," Bragman said in a statement. "She was surrounded by her husband, son and other loved ones at the time of her death."

Lawrence also released a statement, People reported: "Eydie has been my partner on stage and in life for more than 55 years. I fell in love with her the moment I saw her and even more the first time I heard her sing. While my personal loss is unimaginable, the world has lost one of the greatest pop vocalists of all time."

Gorme was a nightclub entertainer and a cast member of NBC's Tonight Show when it began in 1954. She toured with Lawrence as recently as the early 2000s.

The Los Angeles Times explains that in the 1950s and '60s, Gorme and Lawrence were "known for a breezy, easy listening style that merged well with the adult contemporary pop sound of the time. As a solo performer, [Gorme] performed the Grammy-nominated 1963 hit 'Blame It on the Bossa Nova,' which was written by Barry Mann and Cynthia Weil."

The Times continued: "Gorme — who was born to Sephardic Jewish parents in New York City — also earned fame for Spanish language recordings, including the 1964 collection of standards 'Amor,' which was recorded with the Mexican group Trio los Panchos."