Accessibility links
Family Rescued In Pacific After Sailing 'Where God Led Us' : The Two-Way The Gastonguays were fed up with abortion, homosexuality and taxes, so they set out from California for the South Pacific islands of Kiribati.

Family Rescued In Pacific After Sailing 'Where God Led Us'

Family Rescued In Pacific After Sailing 'Where God Led Us' 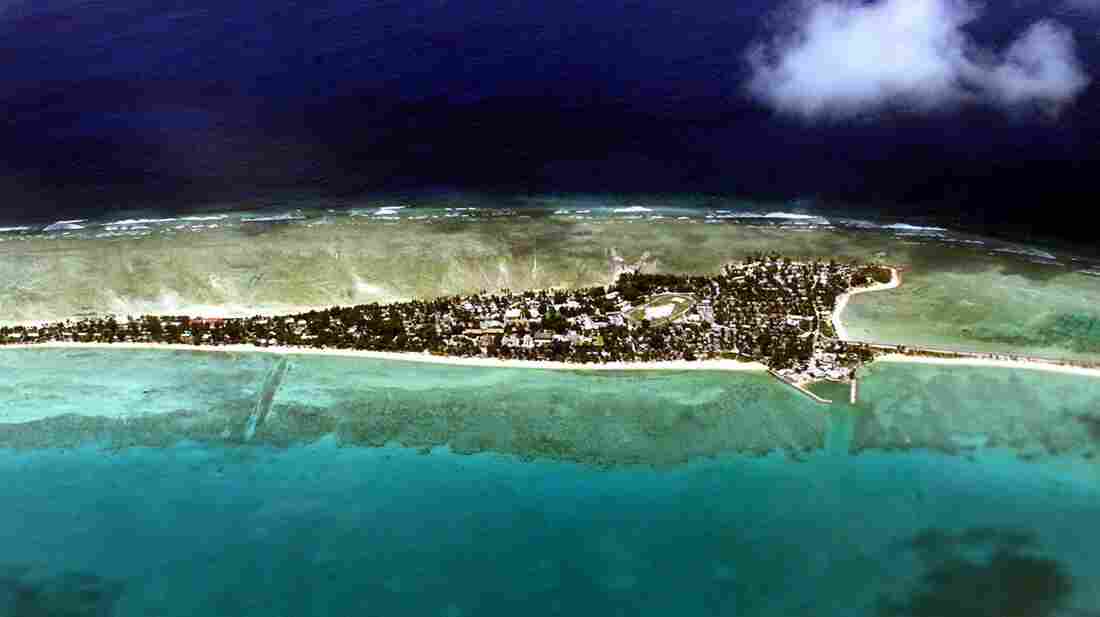 The Gastonguays hoped to reach the vast archipelago nation of Kiribati, part of which is shown in this 2001 photo. Torsten Blackwood/AFP/Getty Images hide caption 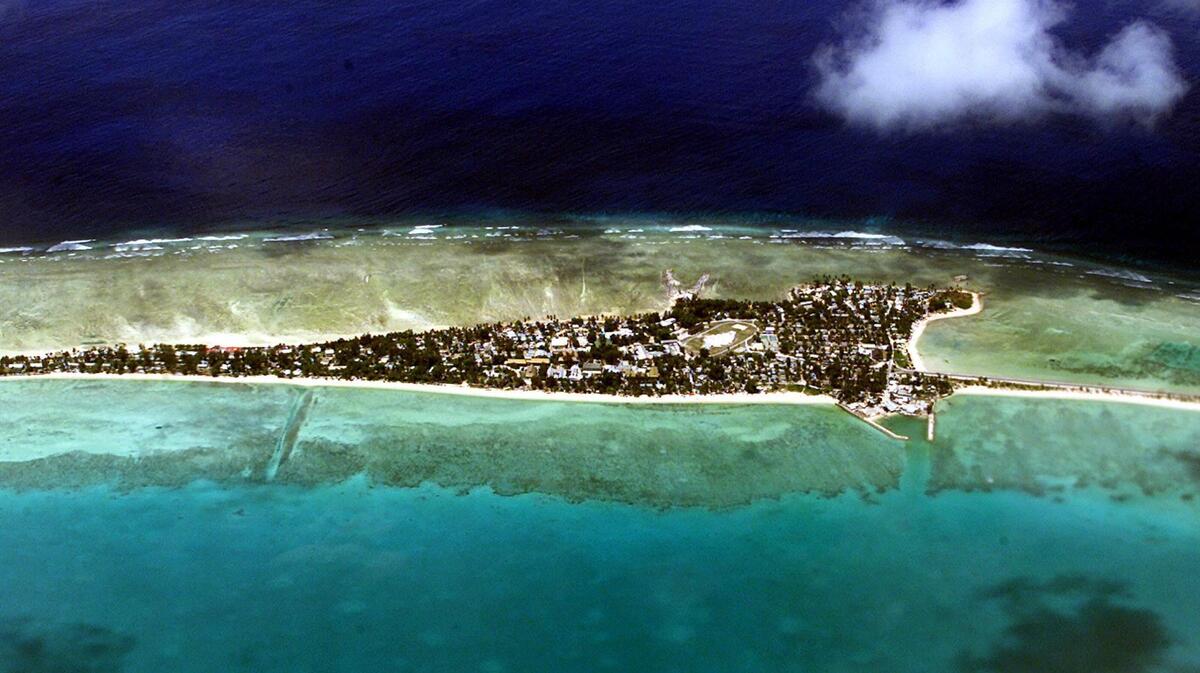 The Gastonguays hoped to reach the vast archipelago nation of Kiribati, part of which is shown in this 2001 photo.

A leap of faith that sent an Arizona family bound for the South Pacific in a sailboat has returned them in an airplane after a harrowing ordeal at sea that saw them adrift and nearly out of food in one of the remotest stretches of ocean on the planet.

Hannah Gastonguay, 26, and her husband, Sean, 30, were fed up with abortion, homosexuality, taxes and the "state-controlled church" and so "decided to take a leap of faith and see where God led us," she told The Associated Press in a telephone interview. With them were Sean's father and the couple's two daughters, one 3 years old and the other an infant.

A few weeks into their ultimately 91 days at sea, the Gastonguays encountered "squall after squall after squall" that damaged their boat. Originally on a heading for the archipelago nation of Kiribati near the international dateline, they changed course to the Marquesas Islands, but were unable to reach them either.

Along the way, they apparently suffered damage to their mast and, unable to set a foresail, made little westward progress.

They were down to "some juice and some honey" and whatever fish they could catch when a passing Canadian cargo ship tried to help out with supplies. But when it came alongside, it did even more damage to the tiny sailboat.

Eventually, the family was picked up by a Venezuelan fishing vessel.

"The captain said, 'Do you know where you're at? You're in the middle of nowhere,' " Hannah Gastonguay told the AP.

From there, the five were transferred to a Japanese cargo ship and, after three weeks, dropped off in Chile.

Gastonguay told the AP that she never thought the family was going to die: "We believed God would see us through."

"They were looking for a kind of adventure; they wanted to live on a Polynesian island but they didn't have sufficient expertise to navigate adequately," he said.