The key to the discovery of California teen Hannah Anderson and her alleged kidnapper on a mountain in Idaho appears to have been a chance meeting they had with an ex-sheriff, his wife and two friends who were out riding their horses.

As The Associated Press writes, "the highly publicized multistate search for the Southern California teenage girl probably would have taken longer if she and her abductor hadn't encountered a sharp-eyed retired sheriff and three others riding horseback in Idaho's rugged backcountry, authorities said." 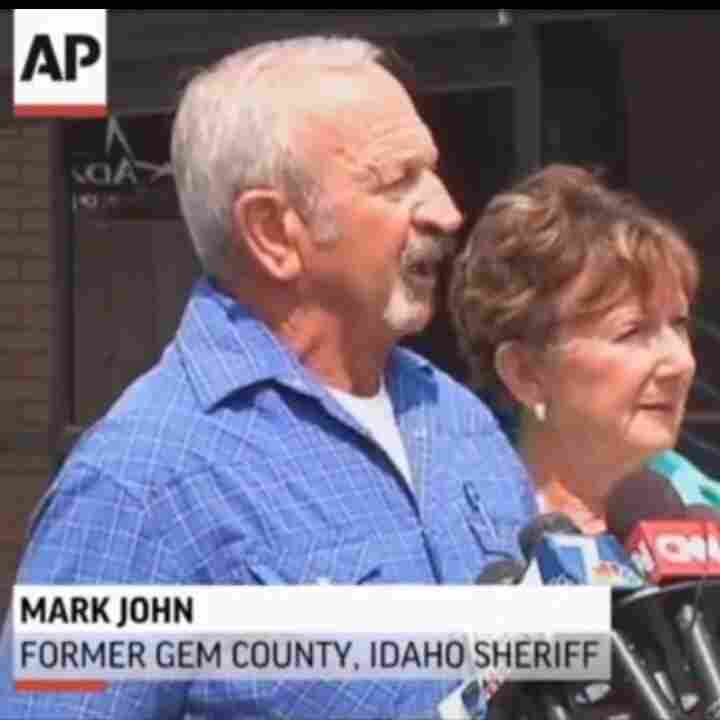 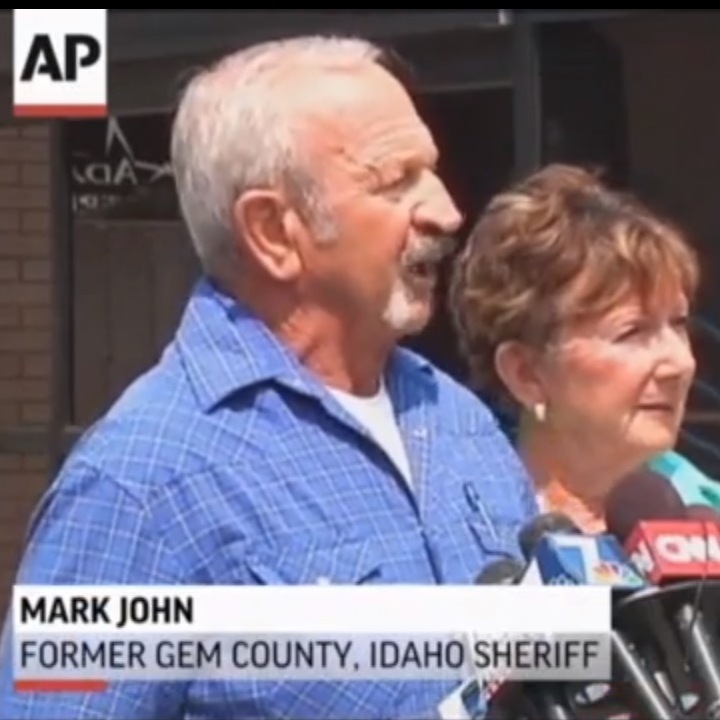 "I just asked him where he was headed and he said he was going to the Salmon River, hopefully," recounted Mike Young, 62, who was riding with the former sheriff. "But they were headed in the wrong direction to get to the Salmon River. That was one red flag for me."

Another suspicious sign: DiMaggio and Hannah didn't appear to be very well prepared. The riders said Hannah was wearing pajama bottoms. Neither DiMaggio nor Hannah had hiking boots.

When John got back to his home Thursday, he heard about the Amber Alert for Hannah that had been issued Aug. 4 after the body of her 44-year-old mother, Christina, was discovered in DiMaggio's burned home near San Diego. Another body found at the home was later identified as that of her 8-year-old brother, Ethan.

John called Idaho State Police. That focused the search on the Frank Church-River of No Return Wilderness in the heart of the state.

Saturday, the 40-year-old DiMaggio was killed by an FBI officer during what authorities say was some sort of confrontation at the campsite where he and Hannah were found.