Accessibility links
AOL CEO Apologizes For Public Firing : The Two-Way CEO Tim Armstrong axed one of his employees during a conference call heard by more than 1,000 other staffers. "I acted too quickly," the AOL boss now says. 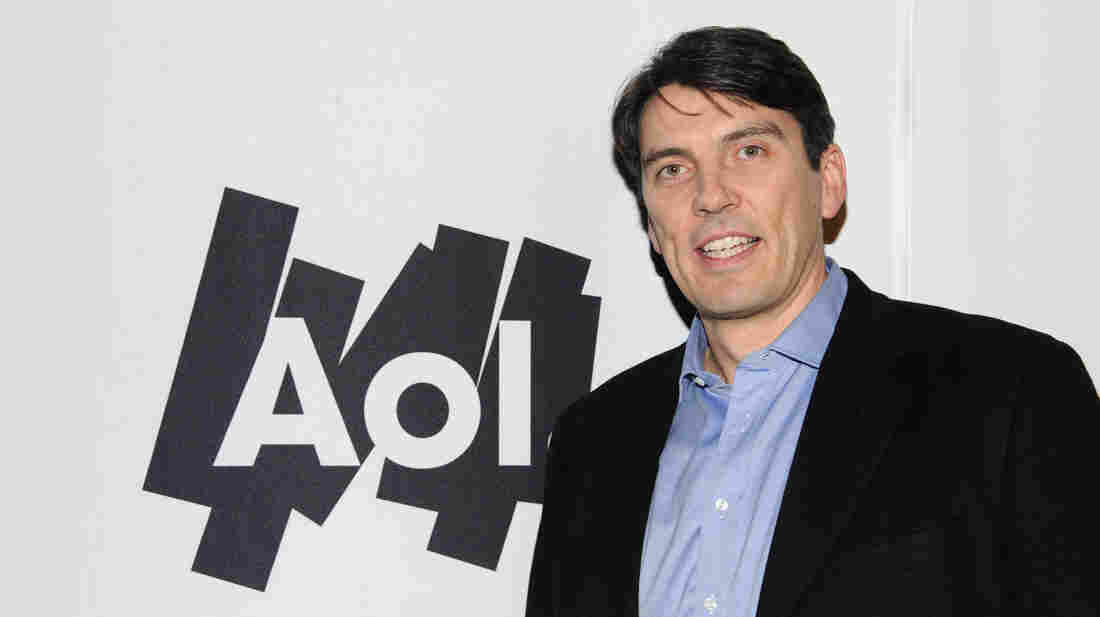 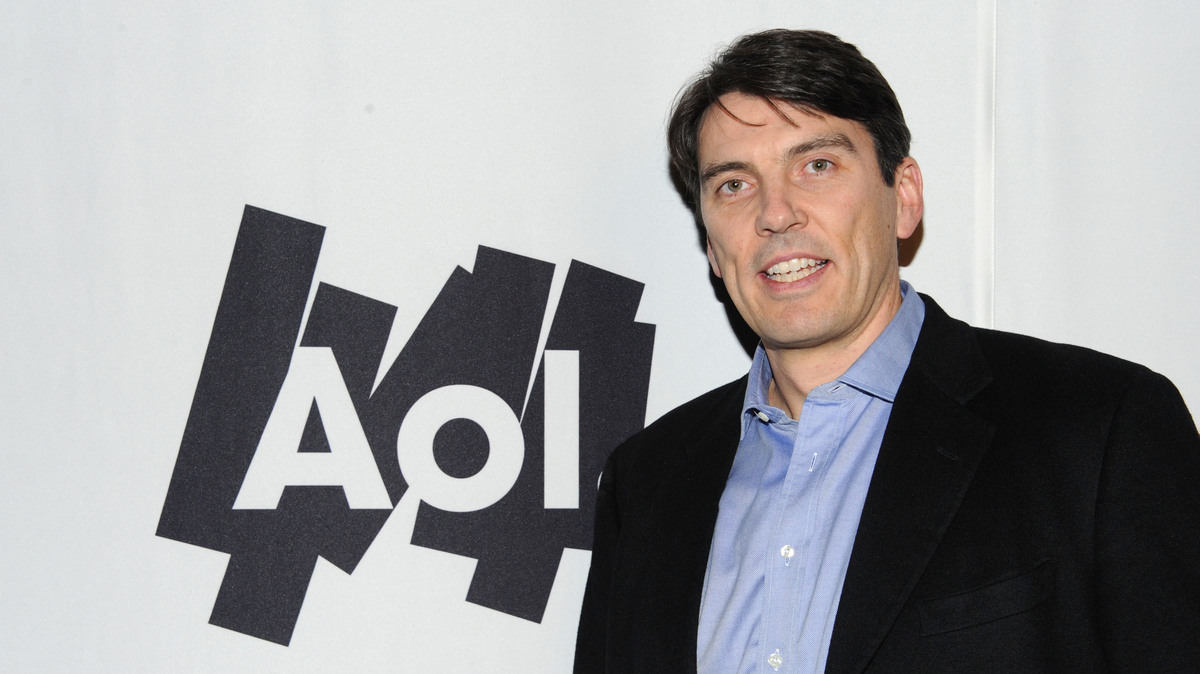 Tim Armstrong, the CEO of AOL.

After several days of brutal criticism and commentary about the brutal way he fired a man during a conference call, AOL CEO Tim Armstrong is now apologizing.

"I am writing you to acknowledge the mistake I made last Friday during the Patch all-hands meeting when I publicly fired Abel Lenz," Armstrong says in an email to AOL employees, which Mashable has posted here.

"We talk a lot about accountability and I am accountable for the way I handled the situation, and at a human level it was unfair to Abel. I've communicated to him directly and apologized for the way the matter was handled at the meeting. ...

"On Friday I acted too quickly and I learned a tremendous lesson and I wanted you to hear that directly from me."

He doesn't indicate that Lenz has his job back.

In case you've missed the news, it was last Friday — during a meeting and conference call about AOL's plans to cut staff at the Patch local news websites — when Armstrong suddenly ordered Lenz to put down a camera and then said, "Abel, you're fired. Out."

Apparently, Armstrong didn't want the call to be recorded or his photo to be taken. He wrote in his email that "Abel had been told previously not to record a confidential meeting, and he repeated that behavior on Friday." There have also been reports that Armstrong wasn't pleased with Patch's recent redesign. Lenz was Patch's creative director.

The way Armstrong acted, though, "has to make everyone on the call question his ability to remain calm and poised in a difficult situation," outplacement executive James Challenger told CBS MoneyWatch.

After news media blogger Jim Romenesko posted the audio, word about what Armstrong had done went viral and spread to the cable news networks and other news outlets. Fast forward to about the 1:55 mark if you want to zero in on the moment when Armstrong fires Lenz.