Accessibility links
Pentagon Details Plan To Extend Benefits To Same-Sex Spouses : The Two-Way The change will mean tens of thousands of dollars in payments to cover things such as health care and housing. The military also will provide leave for service members who must travel for a same-sex marriage. 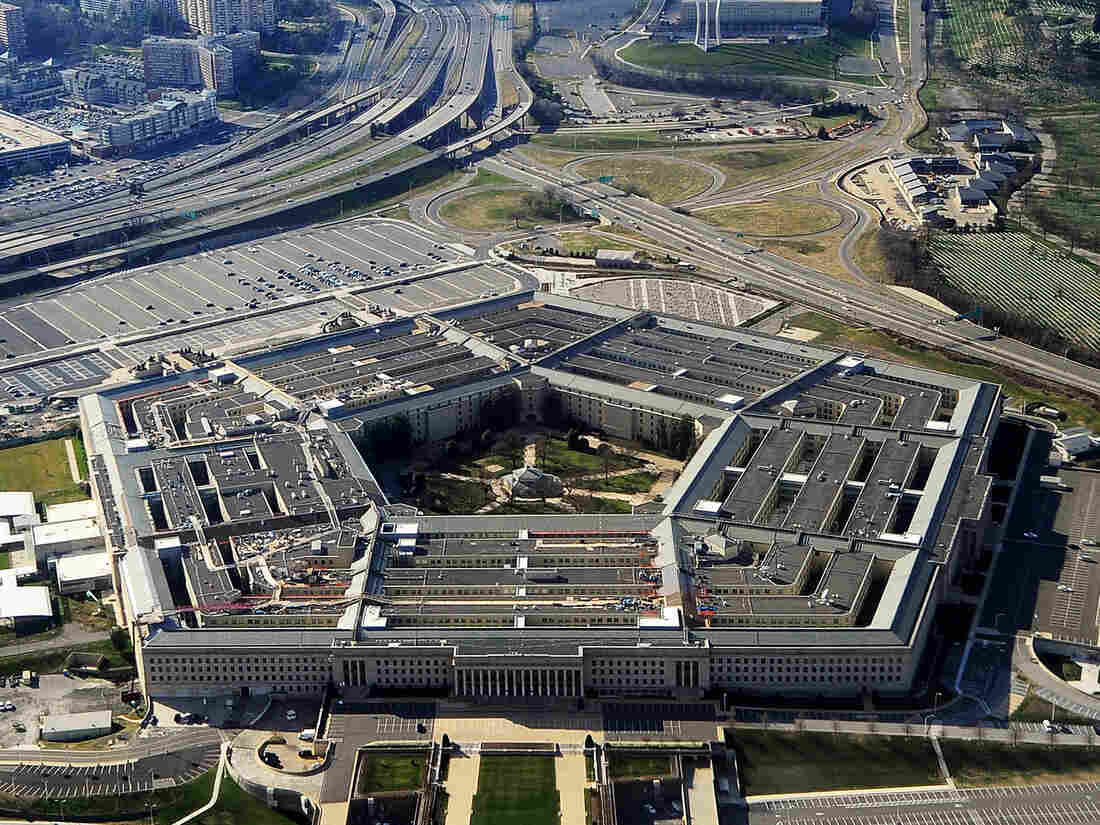 The Pentagon said Wednesday that it will extend benefits to same-sex spouses of service members and civilian employees. AFP/Getty Images hide caption 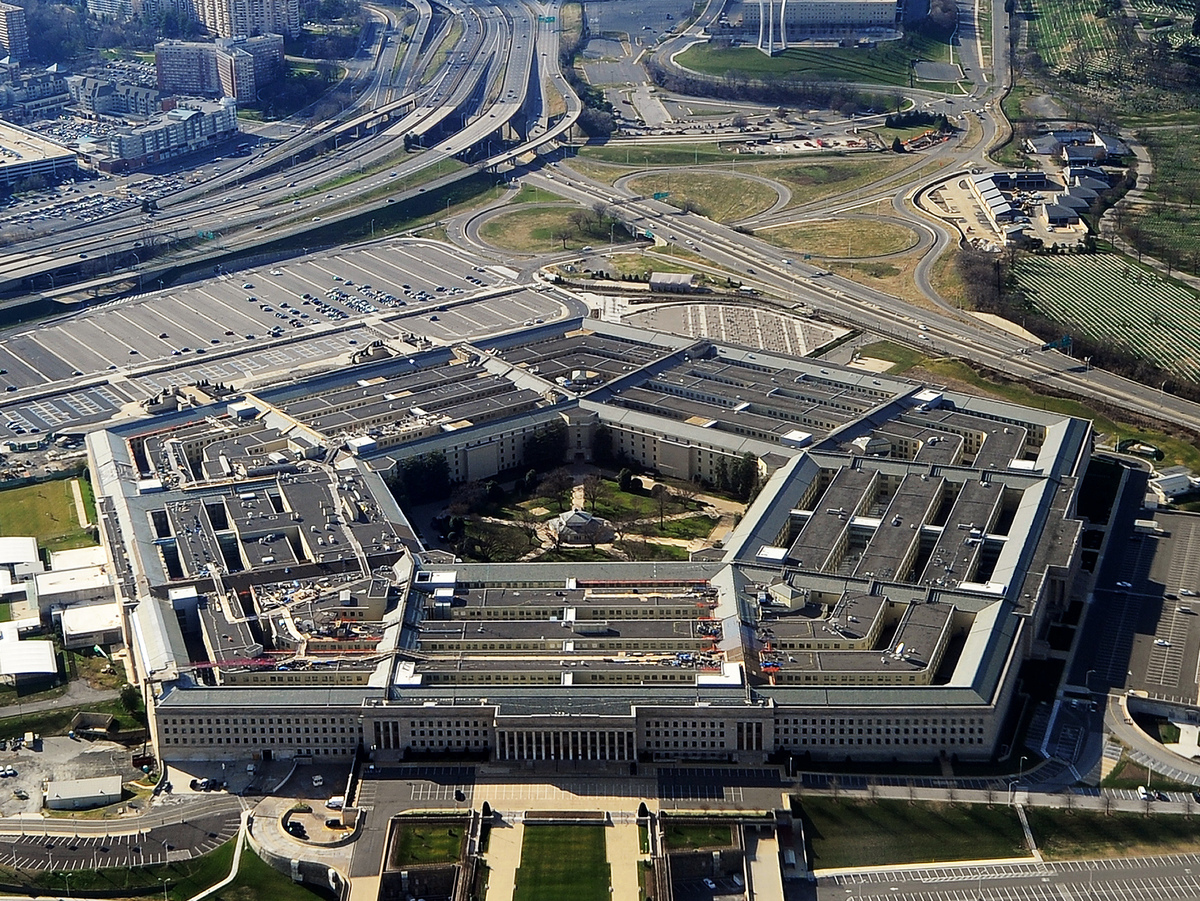 The Pentagon said Wednesday that it will extend benefits to same-sex spouses of service members and civilian employees.

The Department of Defense announced Wednesday that it is extending full benefits to the same-sex spouses of service members and civilian employees.

The move is an effort to bring Pentagon policies in line with a Supreme Court decision that found the Defense of Marriage Act was unconstitutional.

"The Department of Defense remains committed to ensuring that all men and women who serve in the U.S. military, and their families, are treated fairly and equally as the law directs," the Pentagon said in a statement.

This means that same-sex spouses will be able to apply for health care coverage and housing benefits retroactively to the June Supreme Court decision, as long as they can provide a "valid marriage certificate."

"The change, set to go into effect no later than Sept. 3, will mean tens of thousands of dollars in direct payments and covered health care costs for legally married same-sex military couples.

"Housing allowances alone can reach up to $30,000 in annual payouts for married troops with dependent children."

"We recognize that same-sex military couples who are not stationed in a jurisdiction that permits same-sex marriage would have to travel to another jurisdiction to marry. That is why the department will implement policies to allow military personnel in such a relationship non-chargeable leave for the purpose of traveling to a jurisdiction where such a marriage may occur. This will provide accelerated access to the full range of benefits offered to married military couples throughout the department, and help level the playing field between opposite-sex and same-sex couples seeking to be married."