Accessibility links
Gingrich: Most GOP Lawmakers Have 'Zero' Ideas On Health Care : The Two-Way The former House speaker, who isn't ruling out another bid for the GOP presidential nomination, says his fellow Republicans can't just be negative and "tear down our opponent."

Gingrich: Most GOP Lawmakers Have 'Zero' Ideas On Health Care

Gingrich: Most GOP Lawmakers Have 'Zero' Ideas On Health Care 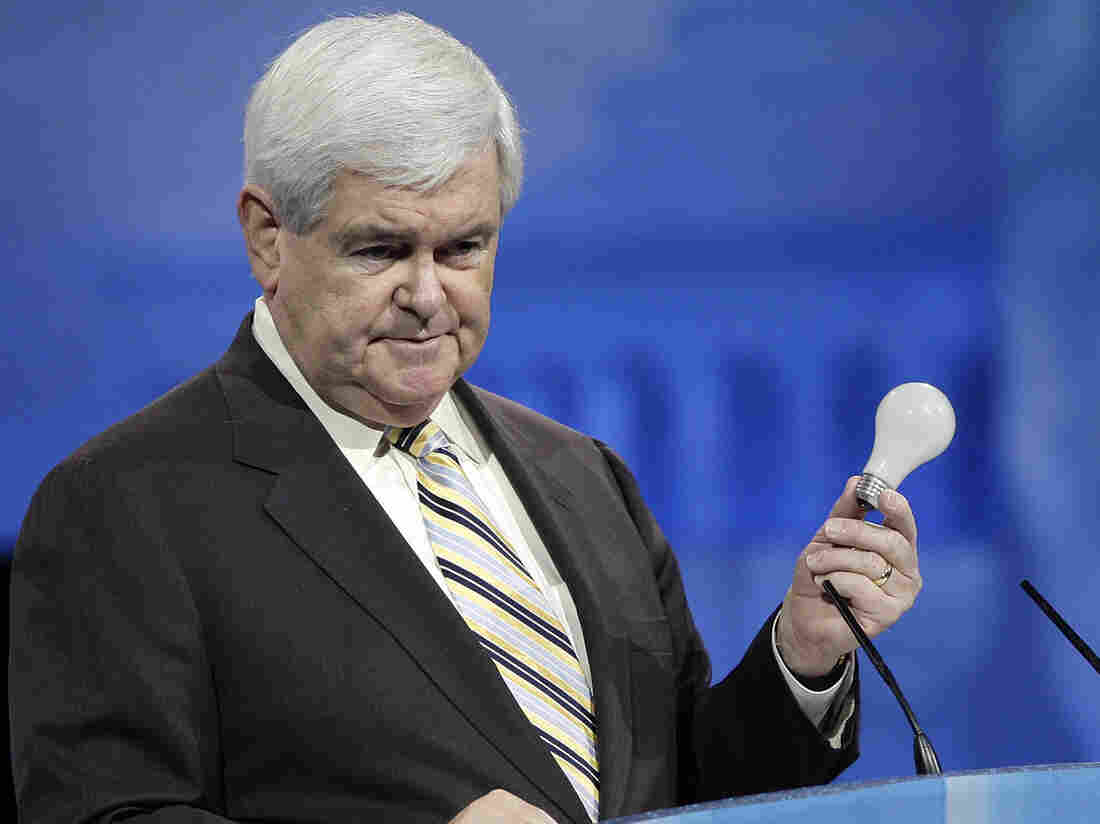 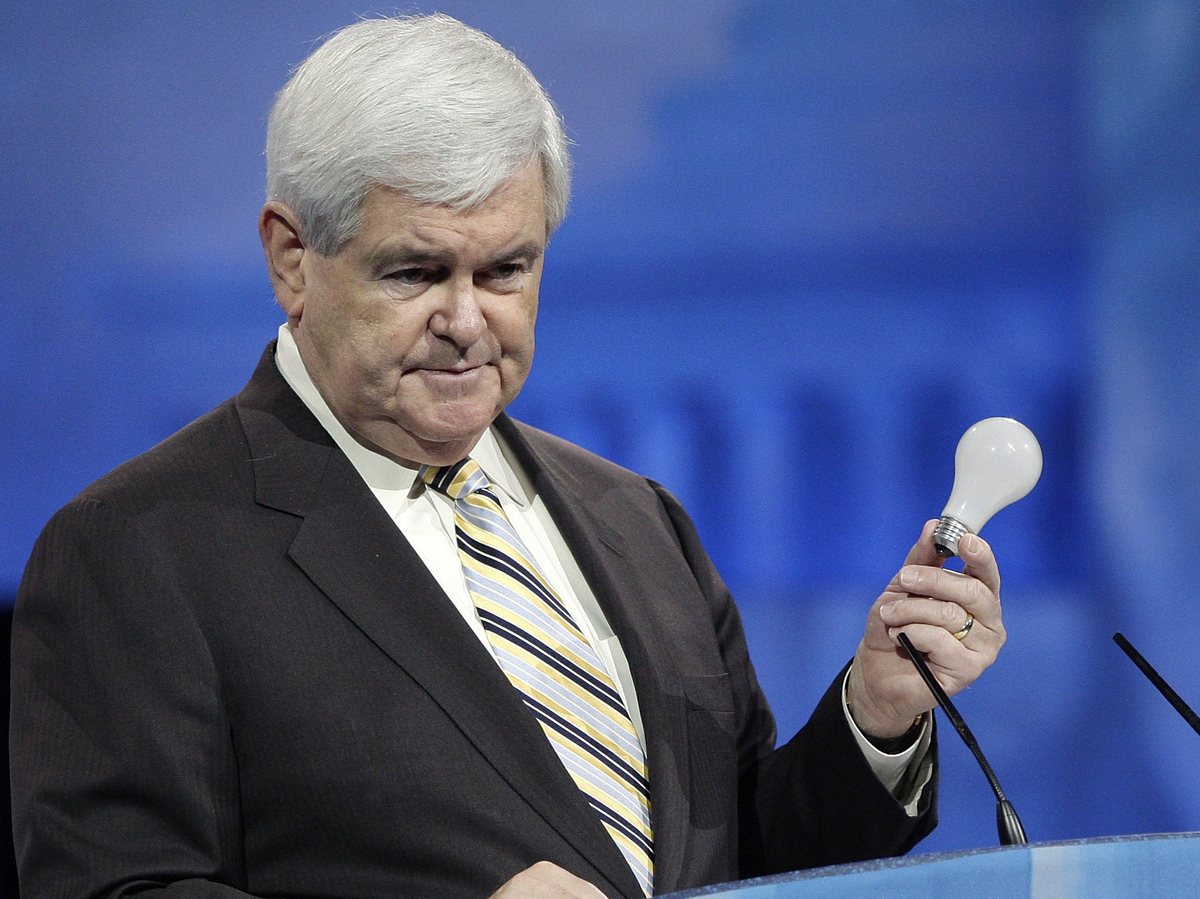 Republicans need to pitch their own ideas on healthcare, not just object to the president's, former House Speaker Newt Gingrich says.

Look your Republican member of Congress in the eye and ask, "What is your positive replacement for Obamacare?"

In most cases, says former House speaker and past Republican presidential contender Newt Gingrich, "they will have zero answer."

Gingrich was also in the news Wednesday for:

-- Not ruling out another bid for the White House in 2016, though he said he's not "focused" on that possibility right now. (The Boston Herald)

-- Disagreeing with CNN's Wolf Blitzer about whether Republicans paid a price for the 1995 shutdown of the federal government. "The first re-elected House Republican majority since 1928 occurred after the shutdown," Gingrich said, and it wasn't unusual that an incumbent president — Democrat Bill Clinton — also won re-election.