Accessibility links
Jazz Pianist Cedar Walton Dies : The Two-Way Known as "one of the great hard bop pianists," Walton was 79. Listen to him perform during a 2010 appearance on NPR's Piano Jazz. 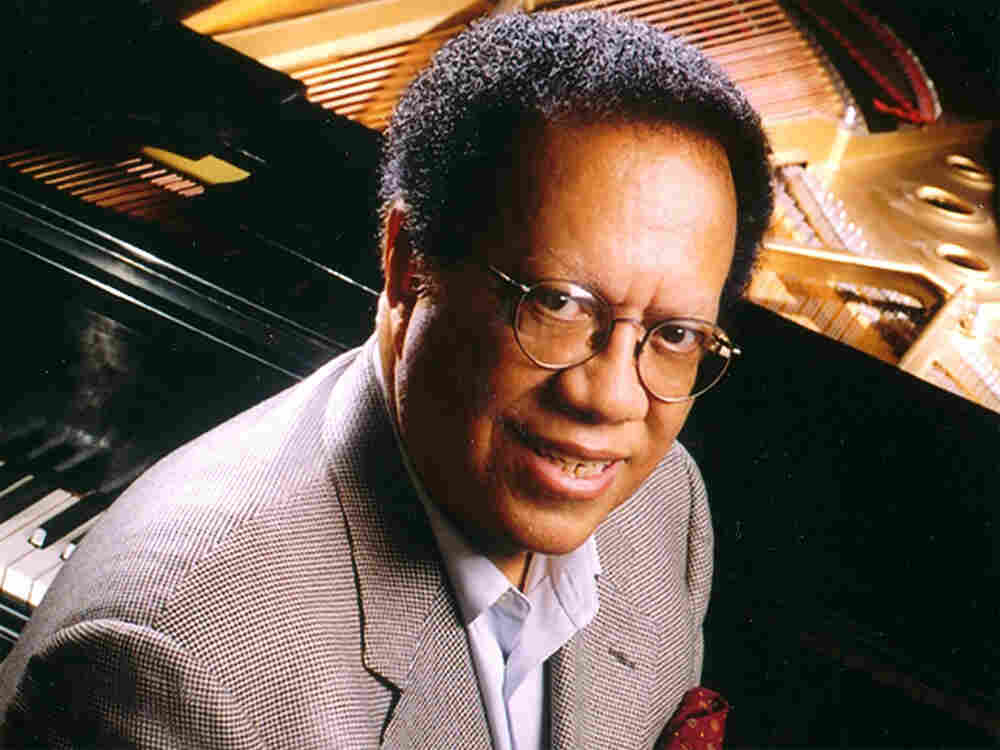 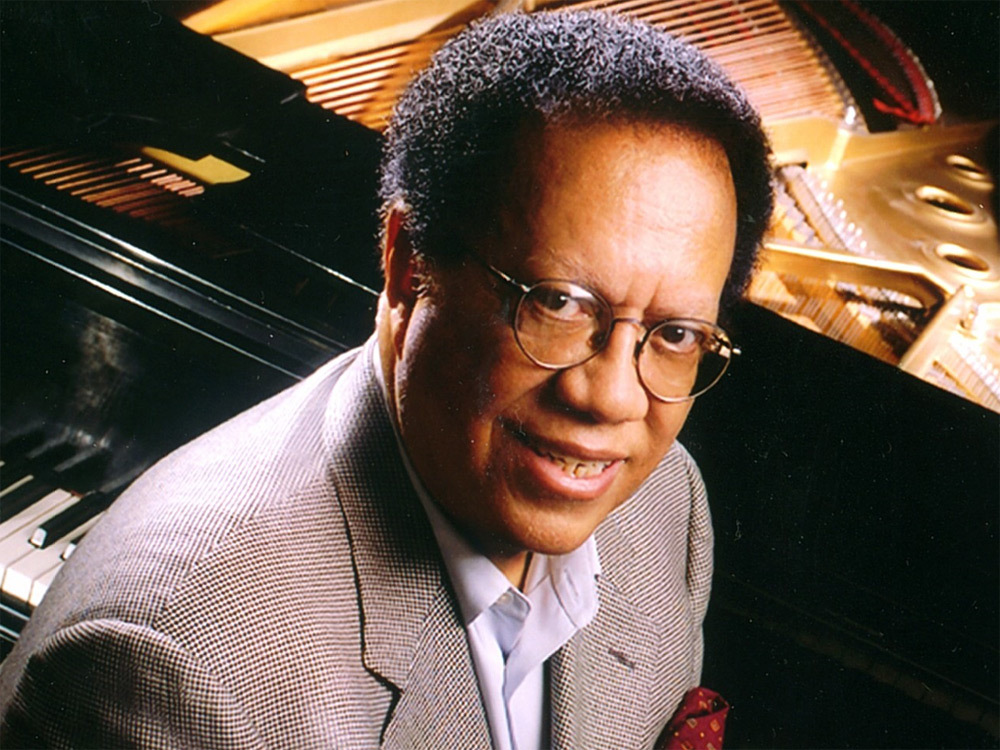 Cedar Walton, a National Endowment for the Arts "jazz master" known as "one of the great hard bop pianists," died early Monday at his home in Brooklyn, N.Y., according to WBGO's The Checkout. He was 79.

His NEA bio page says that:

"Walton was first taught piano by his mother, and, after high school, moved to Colorado to commence studies at the University of Denver. There, during afterhours jazz club gigs, he met musicians, such as Charlie Parker, Dizzy Gillespie, and John Coltrane, who would sit in with Walton's group when traveling through town. ...

"In 1959, he recorded with Coltrane on his seminal album Giant Steps, but the recordings weren't included on the initial issue of the album; the alternate tracks were later issued on the CD version. From 1960-61, Walton worked with Art Farmer and Benny Golson's band Jazztet.

"Walton's next significant musical association was with Art Blakey and the Jazz Messengers. During his years with Blakey (1961-64), Walton stepped forward as composer, contributing originals such as "Mosaic," "Ugetsu," and "The Promised Land" to the group's repertoire. ...

"In 1974, Walton joined with bassist Sam Jones, drummer Billy Higgins, and saxophonist Clifford Jordan to form the group Eastern Rebellion, which would perform and record sporadically over the subsequent two decades. Other musicians rotated in and out of the band, including George Coleman, Bob Berg, Ralph Moore, David Williams, Curtis Fuller, and Alfredo "Chocolate" Armenteros. ...

"In addition, he continued to perform in rhythm sections for Milt Jackson, Frank Morgan, and Dexter Gordon and accompanied vocalists Ernestine Anderson and Freddy Cole. He also led the backup trio for the Trumpet Summit Band, which started as a project for the 1995 Jazz in Marciac festival in France."