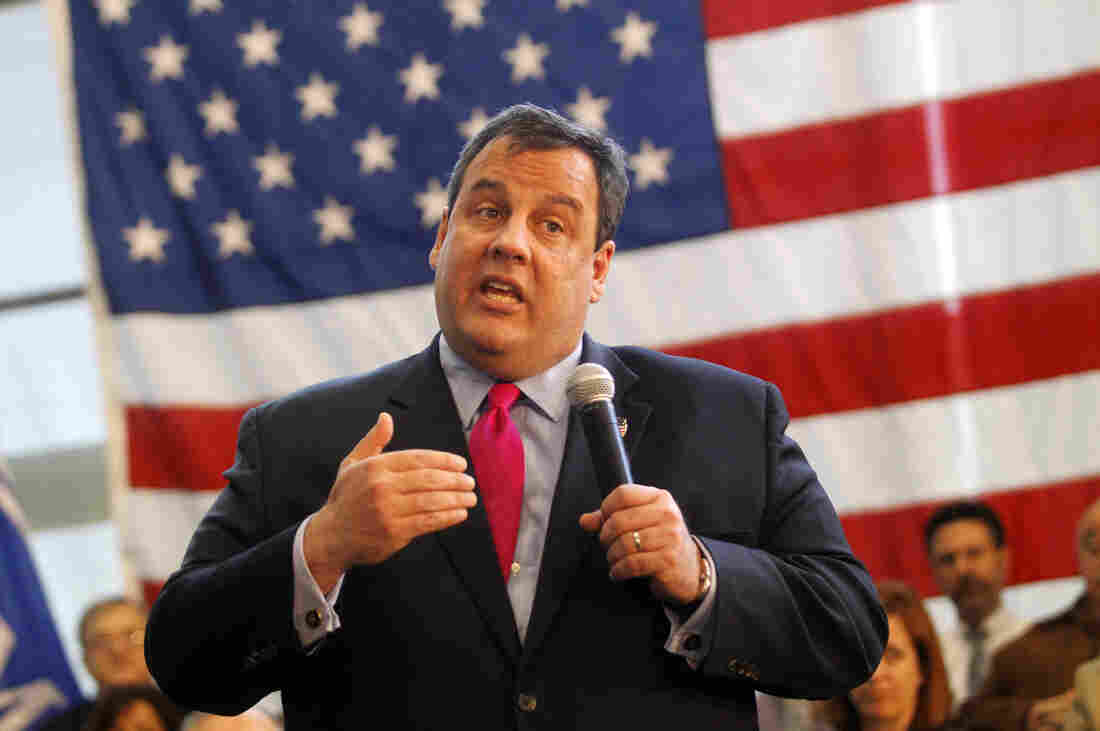 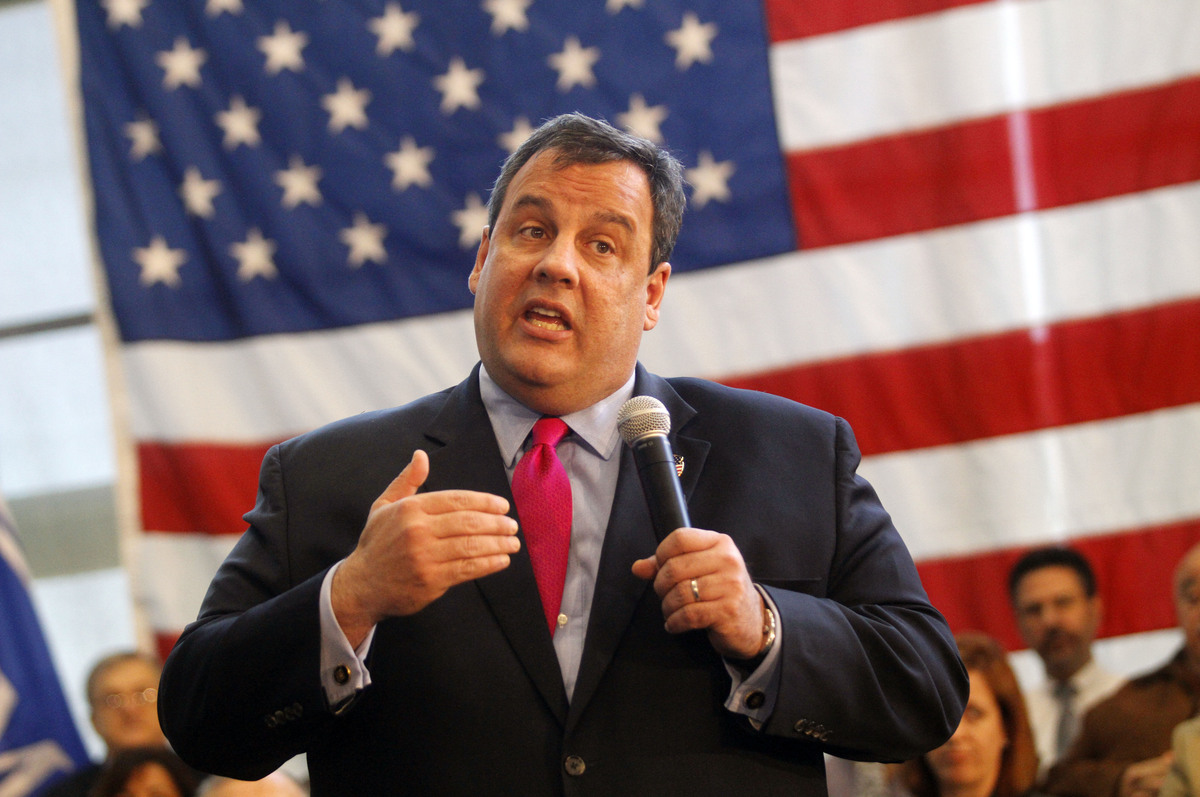 "In a signing note accompanying the bill that will be made public Monday, Christie said he believes people are born gay and that homosexuality is not a sin. ...

"The Republican governor also said the health risks of trying to change a child's sexual orientation, as identified by the American Psychological Association, outweigh concerns over the government setting limits on parental choice.

" 'Government should tread carefully into this area,' he said in the signing note, which was obtained by The Associated Press, 'and I do so here reluctantly.'

" 'However, I also believe that on the issues of medical treatment for children we must look to experts in the field to determine the relative risks and rewards,' Christie said, citing a litany of potential ill effects of trying to change sexual orientation, including depression and suicide. 'I believe that exposing children to these health risks without clear evidence of benefits that outweigh these serious risks is not appropriate.' "

Once this becomes law, New Jersey will join California as the only two states to ban the therapy.

Of course, also of interest is Christie's rumored 2016 White House run. Over the weekend, The New York Times ran an exploration of Christie's re-election campaign, which the paper reports could become the basis for a presidential run.

The paper talks to campaign operatives who say Christie is trying to show he can build a broad coalition of voters. Remember, Christie was the governor who got plenty of criticism from Republicans for embracing President Obama. The Times reports:

"Senior Republicans who are familiar with Mr. Christie's strategy say it is most closely modeled after Mr. Bush's bid in 1998 for re-election as governor of Texas. The parallels are clear. Mr. Bush was considered a shoo-in for re-election to the governor's office, but he and Mr. Rove became determined to win over Hispanic and black voters to demonstrate the governor's broad appeal to a national audience. Mr. Bush won that race, with 68 percent of the vote, which included more than a third of the Hispanic vote, offering him a powerful credential when he ran for president two years later as 'a different kind of Republican.' "

This dovetails nicely with the remarks the governor made at a meeting of the Republican National Committee last week.