Accessibility links
Kodak Reinvents Itself As Judge Approves Bankruptcy Exit : The Two-Way U.S. Bankruptcy Judge Allan Gropper has approved Kodak's plan to emerge from court oversight. That paves the way for it to be a much smaller company focused on commercial and packaging printing. 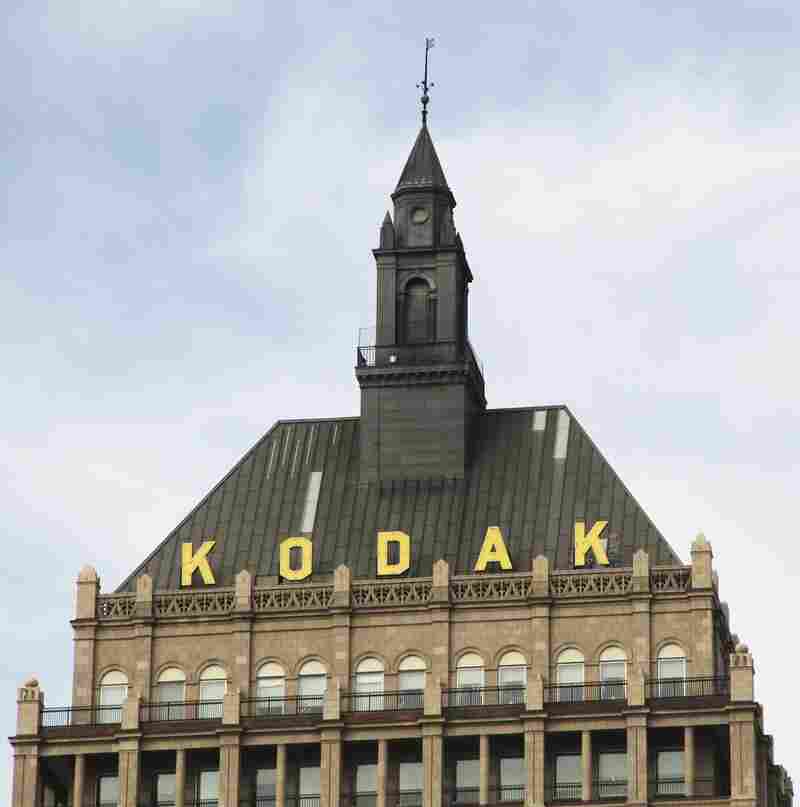 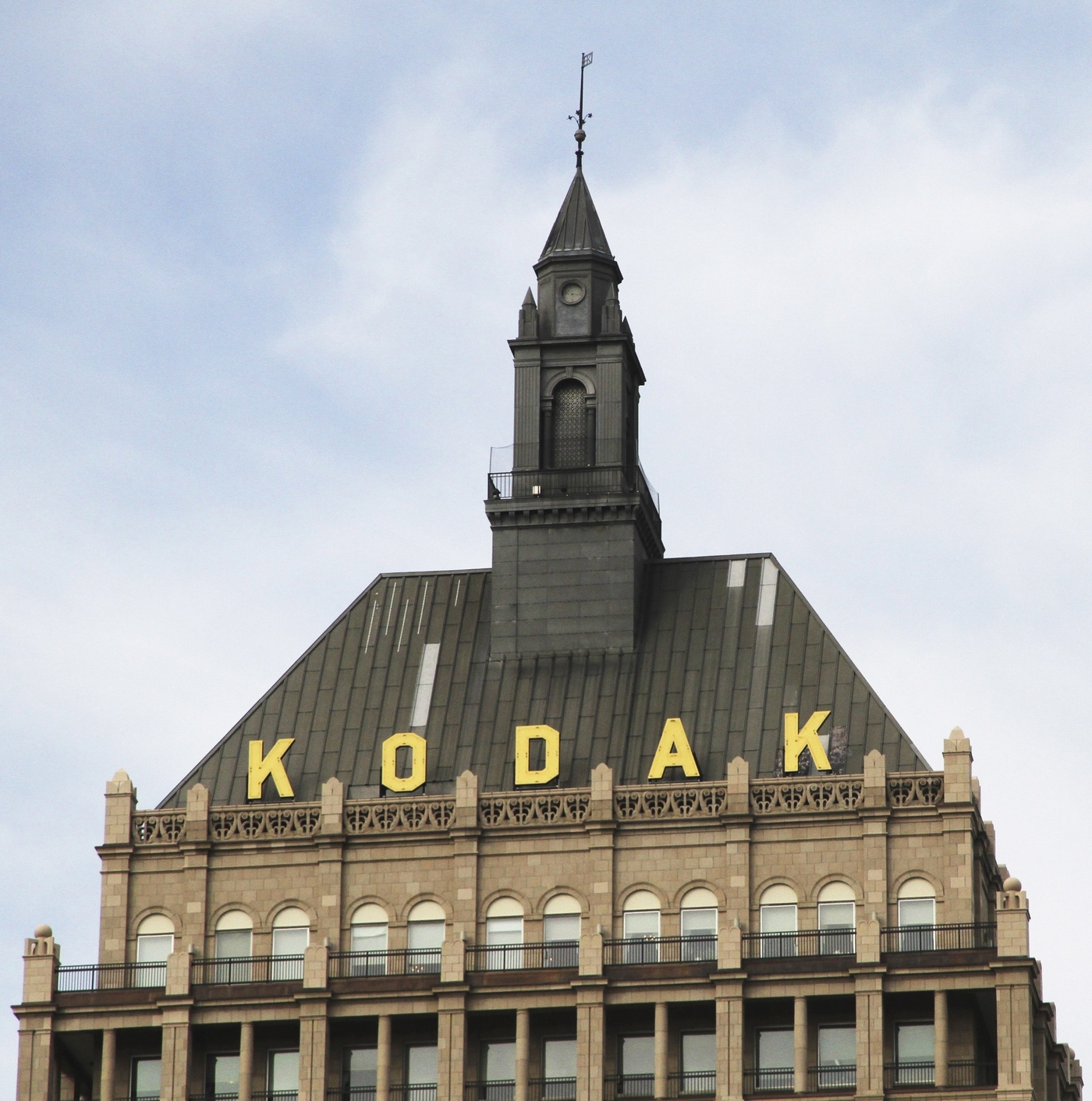 U.S. Bankruptcy Judge Allan Gropper has approved Kodak's plan to emerge from court oversight. That paves the way for it to be a much smaller company focused on commercial and packaging printing.

The plan received the judge's approval on Tuesday, and the company hopes to put it into effect as soon as Sept. 3, reports Kate O'Connell of member station WXXI in Rochester, N.Y.

Most of the old Kodak is gone, including the camera-making business. It was unable to keep up with the switch from film to digital technology.

These days, attention seems to be focused on cellphone cameras.

Since its filing, Kodak has sold off many of its businesses and patents while shutting down the camera manufacturing unit that first made it famous.

George Conboy, an analyst with Brighton Securities, tells NPR's Laura Sydell that the company's business plan submitted to the court does not include consumer photos.

"What Kodak makes now is equipment that will allow you to print labels that might go on, say, a juice bottle or something like that," he says.

"Existing stock would all be canceled out, and a whole new generation of shareholders, primarily a number of large financial institutions, would be the new owners of Kodak," says reporter Matt Daneman of the Democrat and Chronicle in Rochester.

Gropper says creditors will get about 4 cents on the dollar. Many former workers will lose retirement and health care benefits.

Kodak once employed 65,000 people in Rochester. Its new business will employ about 2,000 people.

The Associated Press reports that the U.S. Trustee filed an objection with the court challenging the legality of hefty cash and stock bonuses that Kodak executives are expected to receive when the company exits from bankruptcy protection.