Accessibility links
Sales Of Existing Homes Rose 6.5 Percent In July : The Two-Way The increase pushed sales of previously owned homes to their highest level since November 2009. The data from the National Association of Realtors are another sign that the housing sector has bounced back. 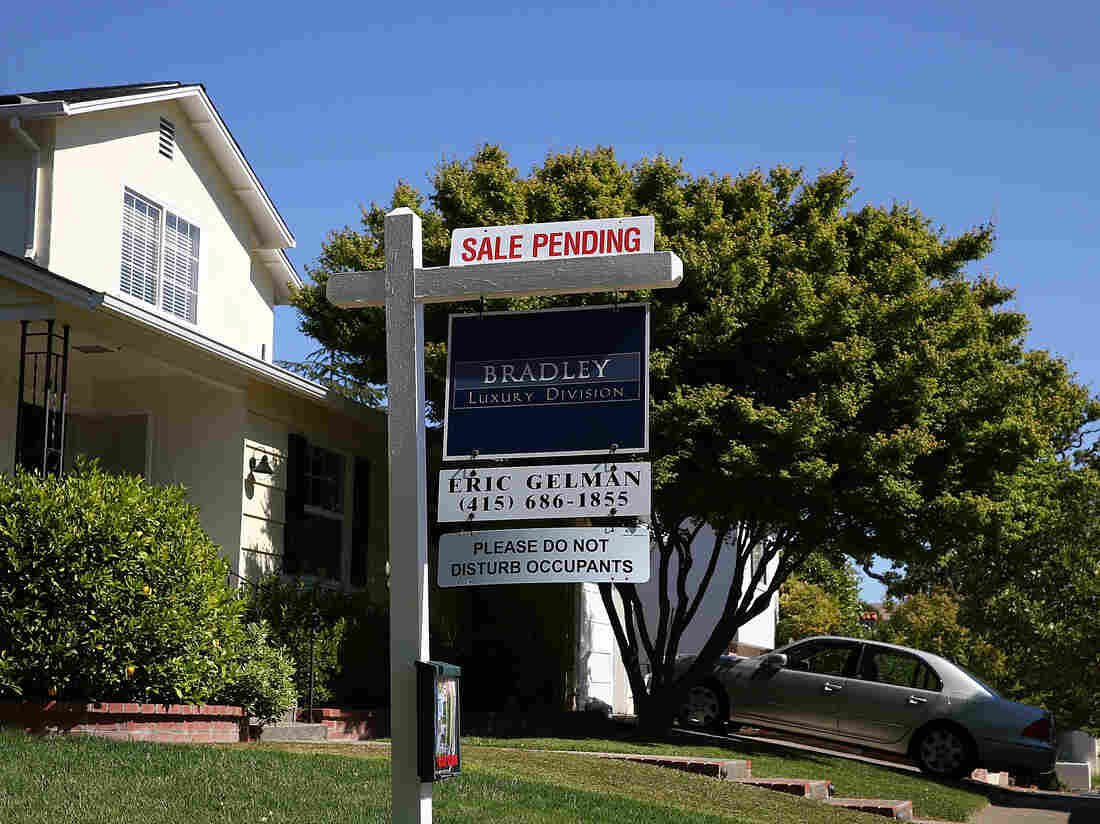 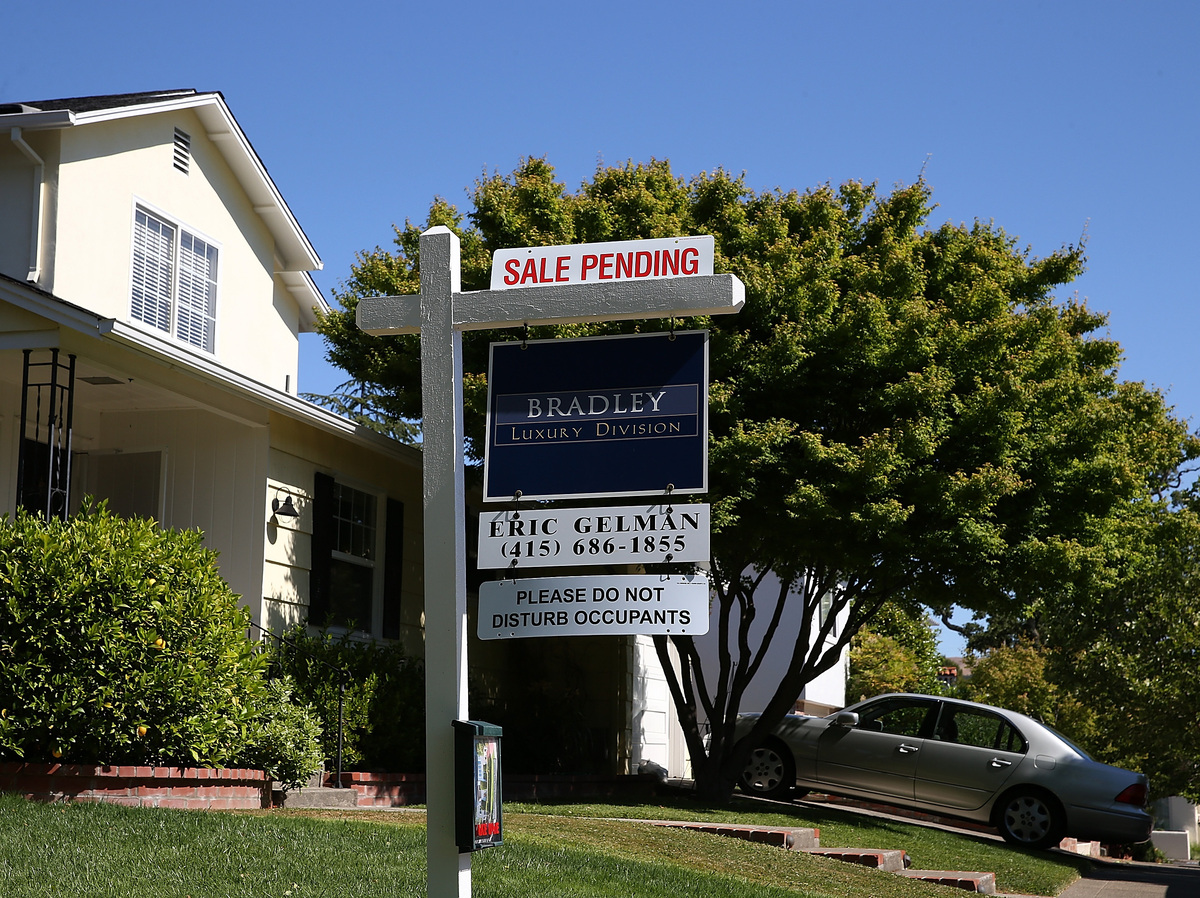 There was a strong increase in sales of existing homes in July, the National Association of Realtors reports, in yet another sign that the important housing sector is back on its feet.

In fact, says The Associated Press, sales approached "a healthy level for the first time since November 2009."

According to the NAR:

"Total existing-home sales, which are completed transactions that include single-family homes, townhomes, condominiums and co-ops, increased 6.5 percent to a seasonally adjusted annual rate of 5.39 million in July from a downwardly revised 5.06 million in June, and are 17.2 percent above the 4.60 million-unit pace in July 2012; sales have remained above year-ago levels for 25 months."

It also reported that "the national median existing-home price for all housing types was $213,500 in July, which is 13.7 percent above July 2012. This marks 17 consecutive months of year-over-year price increases, which last occurred from January 2005 to May 2006."

"After being devastated by a financial crisis and the 2007-09 recession, the U.S. home market appeared to turn a corner early last year, helped by steady job creation and extremely low interest rates. 'The current housing market recovery is on a solid footing,' said Lawrence Yun, chief economist at the NAR."

Economists watch home sales closely because of the ripple effects they have. Sellers typically trade up — and spend on new furniture, renovations and other things. Buyers also often put money into the homes they've purchased. All that helps fuel the economy.