Accessibility links
Obama: Time Frame For Possible Action On Syria Has Shortened : The Two-Way Reports about the use of chemical weapons near Damascus are "very troublesome," the president tells CNN. For the U.S., "core national interests" are now at stake: Syria's weapons of mass destruction must not be allowed to spread. But military action also requires international support, Obama says.

Obama: Time Frame For Possible Action On Syria Has Shortened

Obama: Time Frame For Possible Action On Syria Has Shortened 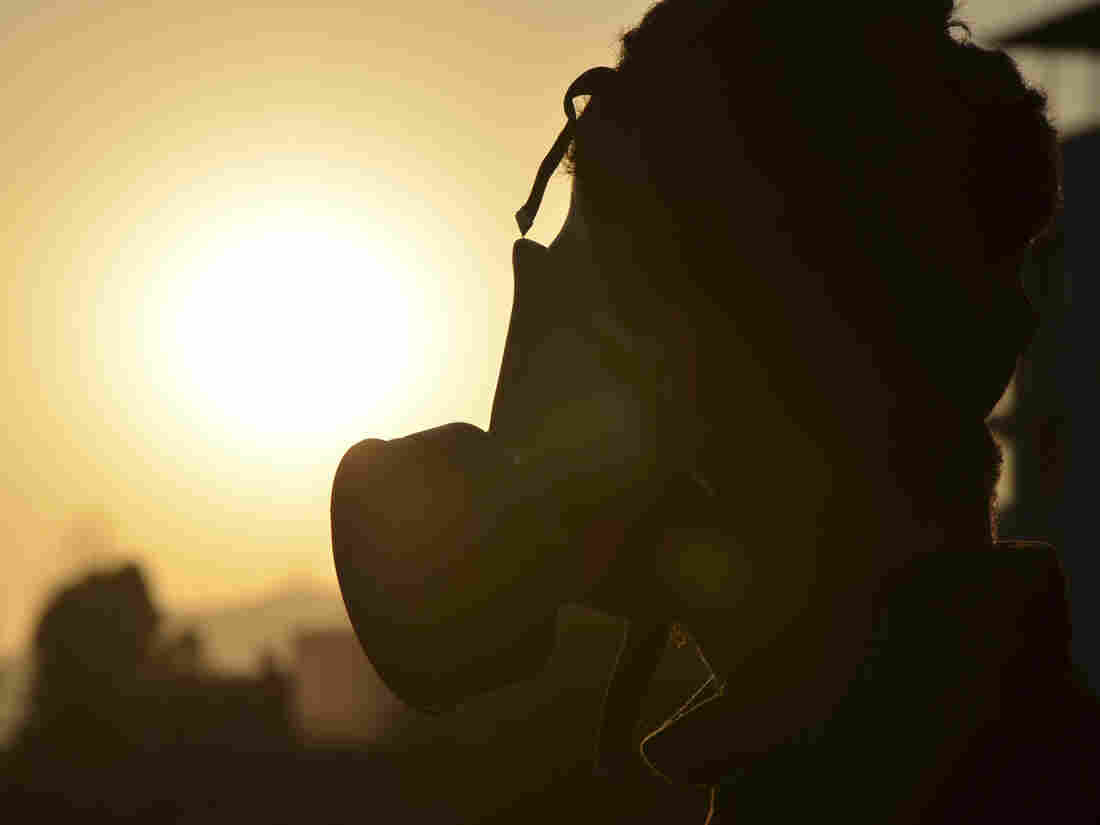 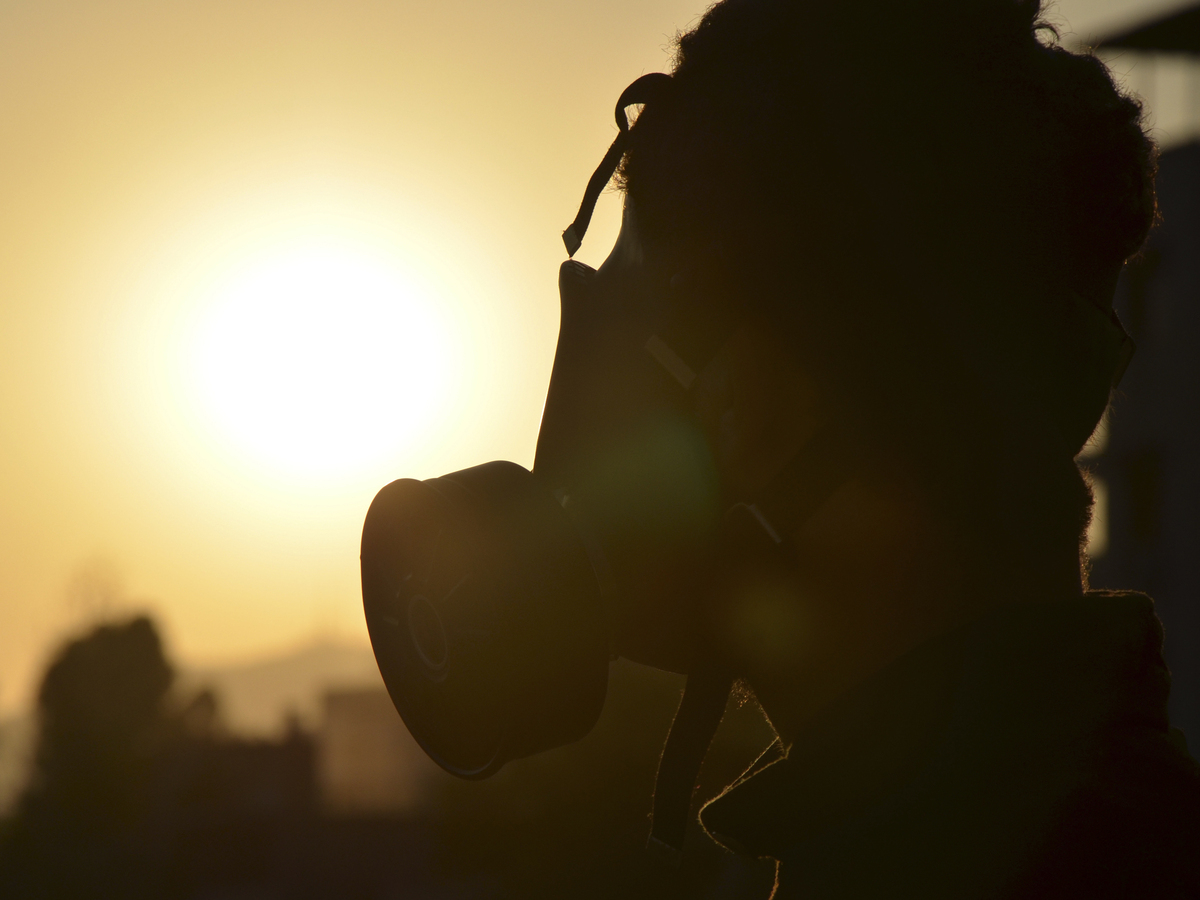 While the U.S. and its allies cannot move militarily against Syrian President Bashar Assad's regime "without a U.N. mandate and without clear evidence" that Assad's forces have used chemical weapons, the time within which a decision about such action must be made has been shortened, President Obama tells CNN.

In an interview broadcast early Friday on the news network's New Day, Obama called this week's reports about the deaths of hundreds — or more — of civilians near Damascus who may have been the victims of a chemical weapons attack "very troublesome."

The U.S. and its allies are still gathering information about the attacks, but "what we've seen indicates that this is clearly a big event of grave concern," Obama said.

For the U.S., the president said, "core national interests" are now at stake, "both in terms of us making sure that weapons of mass destruction are not proliferating, as well as needing to protect our allies, our bases in the region."

But the president — who has previously said the use of chemical weapons would be a "red line" Assad should not cross — added that "if the U.S. goes in and attacks another country without a U.N. mandate and without clear evidence that can be presented, then there are questions in terms of whether international law supports it."

"Do we have the coalition to make it work?" he asked. "You know, those are considerations that we have to take into account."

Obama's comments came as UNICEF reported that "with Syria's war well into its third year, the number of Syrian children forced to flee their homeland as refugees has now reached 1 million." Another 2 million children "have been internally displaced within Syria," the aid organization reported Friday.

In total, the U.N. estimates, the civil war in Syria has produced 1.75 million refugees who are now in neighboring nations.

The New York Times sums up some of the issues facing world leaders and the sense that when it comes to the Syrian conflict, there are no "good" options:

"Debates have played out across the Atlantic. France backed the use of force to counter such an attack, and Turkey and Israel expressed outrage. But diplomats in several countries conceded there was no stomach among the Western allies, including the United States, for long-term involvement in a messy, sectarian civil war."

Gen. Martin Dempsey, chairman of the Joint Chiefs of Staff, has pointed out other complicating factors. In a letter to Rep. Eliot Engel, D-N.Y., Dempsey said:

"Syria today is not about choosing between two sides but rather about choosing one among many sides. ... It is my belief that the side we choose must be ready to promote their interests and ours when the balance shifts in their favor. Today, they are not."