Accessibility links
San Diego Mayor Bob Filner Announces His Resignation : The Two-Way Bob Filner has resigned after accusations of groping and forcibly kissing as many as 18 women. The City Council voted to accept an agreement hammered out between Filner and city negotiators. 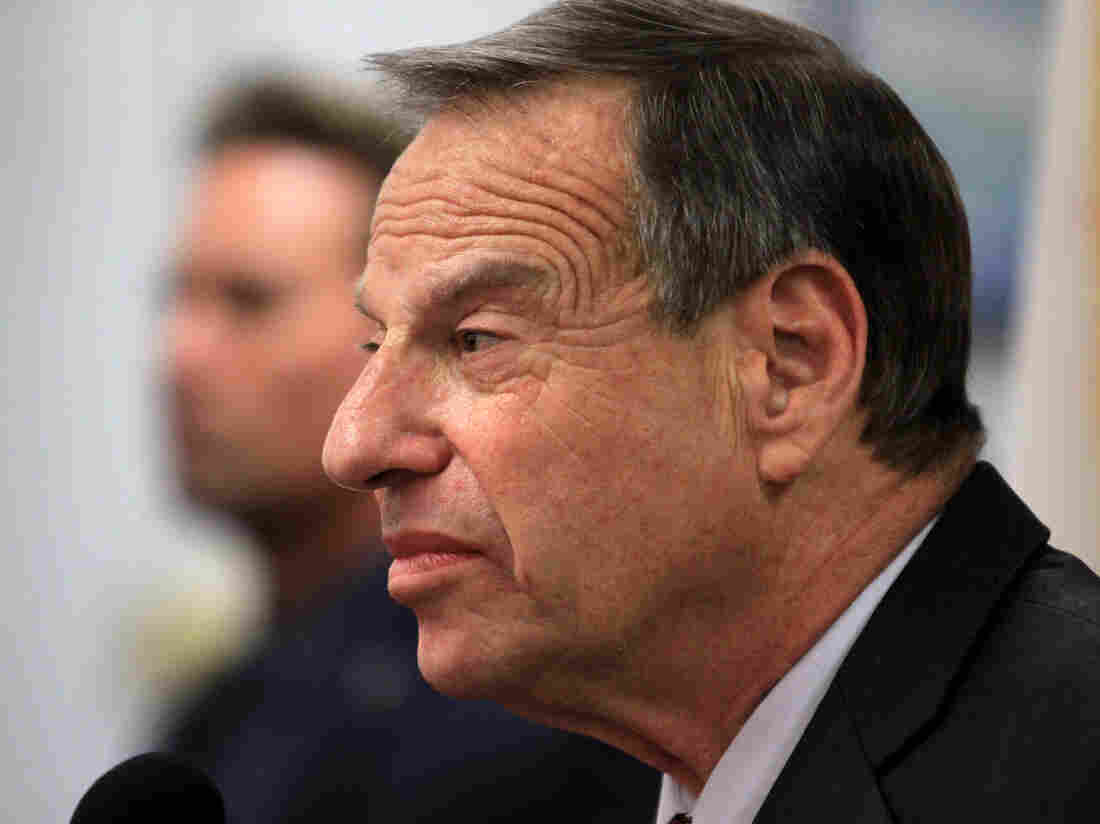 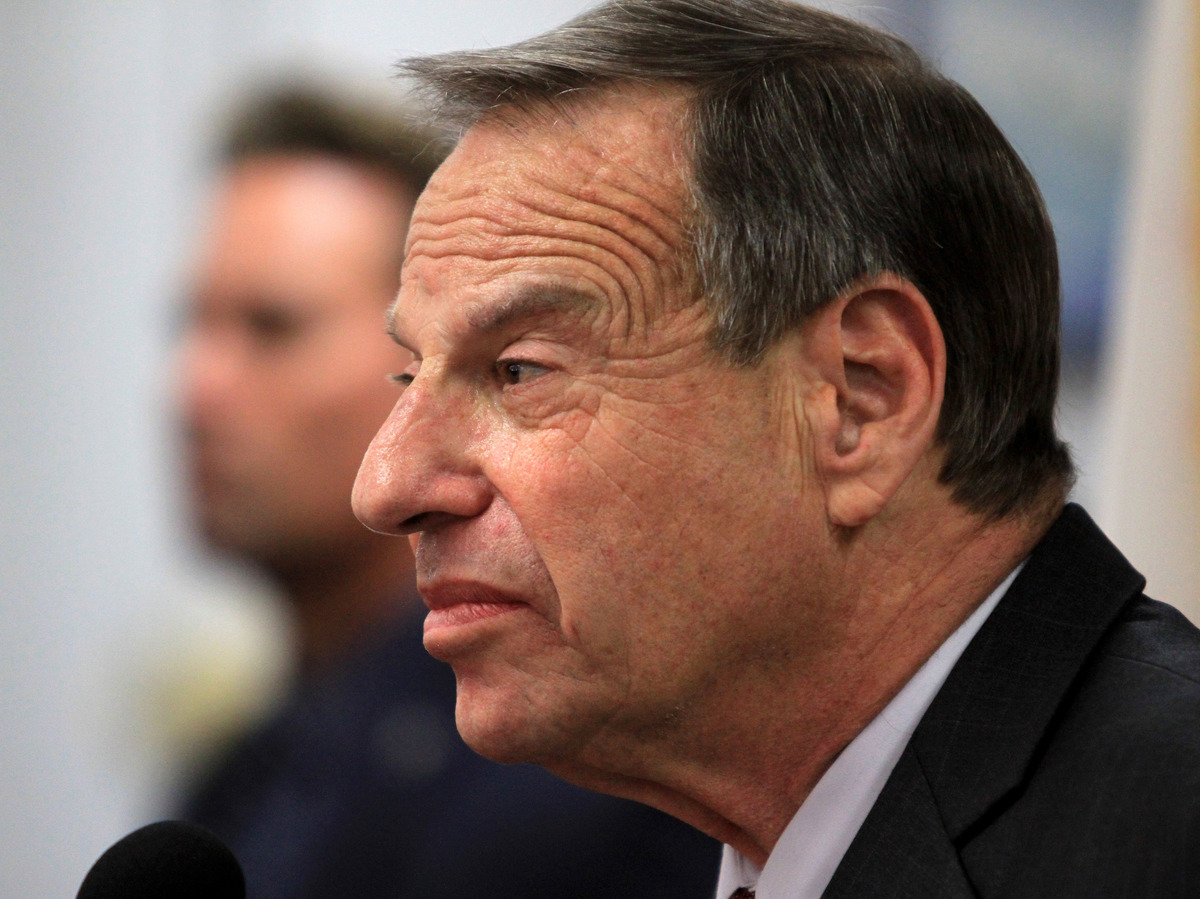 Mayor Bob Filner of San Diego speaks at a news conference in July.

Embattled Mayor Bob Filner on Friday announced that he would step down at the end of the month following allegations by more than a dozen women that he sexually harassed them.

With equal measures of remorse and defiance, Filner, speaking before the City Council, apologized to his supporters and to "all the women I have offended."

"I had no intention to be offensive, to violate any physical or personal space," he said.

"I never had any intention to be a mayor who went out this way," he said.

But Filner described his forced resignation a "political coup" and said it had been orchestrated by a "lynch mob."

He said "not one allegation" of sexual harassment against him had been proved.

"I have never sexually harassed anyone," he said.

In conclusion, Filner said: "The hope still lives and the dream shall never die."

The announcement comes after the City Council voted 7-0 to approve an agreement hammered out in three days of talks between the mayor and city negotiators. The Associated Press, quoting a person with knowledge of the discussions, said the main sticking point had been granting Filner indemnity and covering his legal fees in a sexual harassment suit brought by his former aide Irene McCormack Jackson.

The Los Angeles Times, quoting unnamed sources, reported earlier that under the deal the city would agree to "pay some, if not all, of Filner's legal fees and his share of any damages awarded in the lawsuit."

Filner, 70, the city's first Democratic mayor in two decades, faces a possible recall election if he doesn't step down. He's been accused of groping and forcibly kissing as many as 18 women. He acknowledged being disrespectful and intimidating women, but has denied harassment.

On Aug. 5, Filner said he was entering a two-week program of sexual harassment therapy, but a week later, he left the treatment, saying he would continue it on an outpatient basis.

Speculation that Filner would resign has been building this week. On Thursday, the law firm representing the mayor, Payne & Fears LLC, said a "tentative agreement" had been reached with the city, but wouldn't provide details.

Ahead of the City Council meeting Friday, San Diego's attorney, Jan Goldsmith, who was helping negotiate a deal with Filner, said the stability of the city hinged on him stepping down.