Accessibility links
Discrimination Suit Dropped Against TV's Paula Deen : The Two-Way An agreement to dismiss comes less than two weeks after a judge threw out a racial discrimination charge. 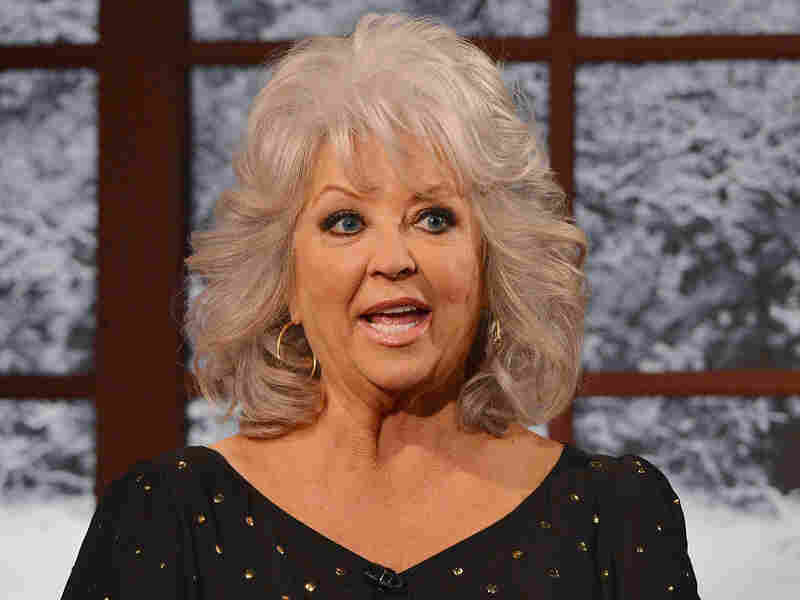 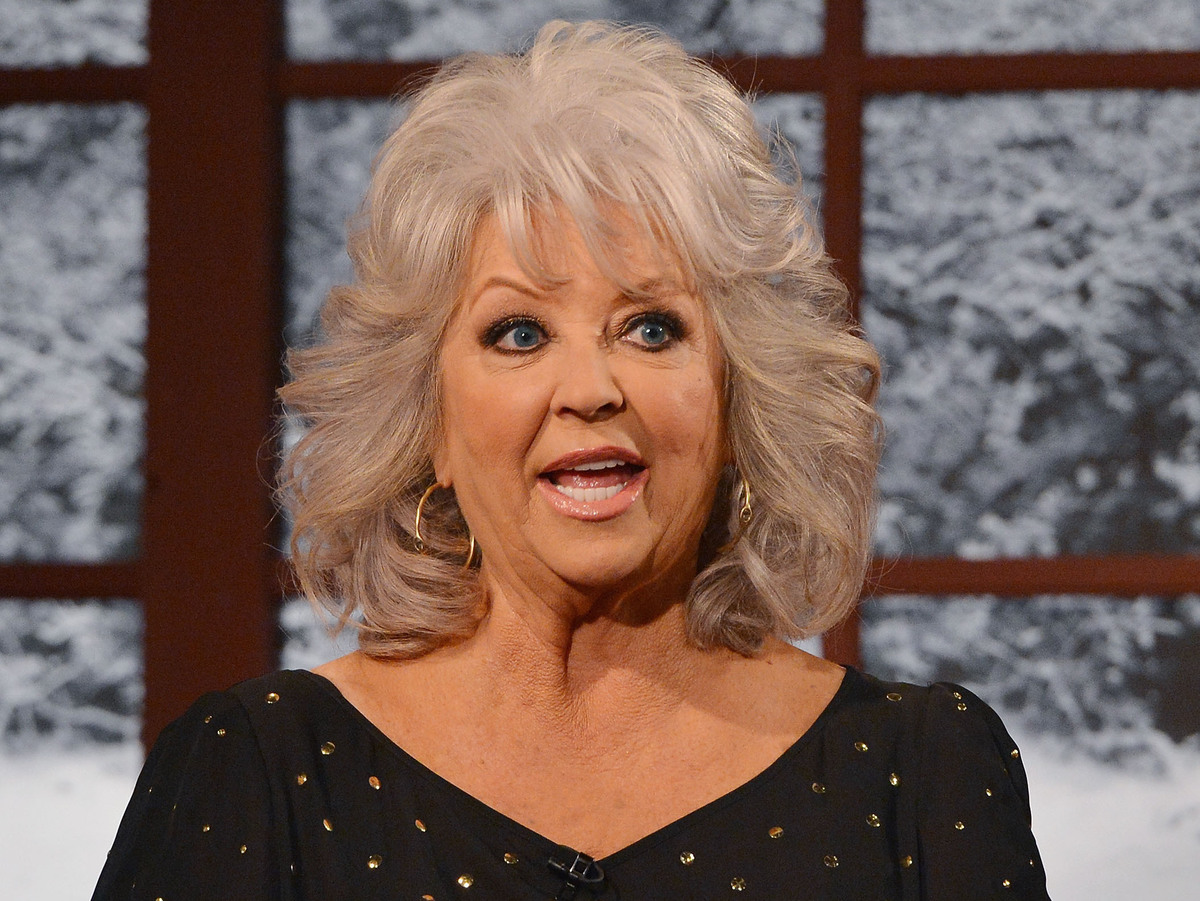 An agreement has been reached to dismiss a sexual harassment and discrimination suit against Food Network personality Paula Deen and her brother.

The Associated Press reports that a document filed in U.S. District Court in Savannah, Ga., said the parties had reached agreement "without any award or fees to any party."

Lisa Jackson — a former employee of Uncle Bubba's Seafood and Oyster House, a restaurant owned by Deen and her brother, Bubba Hiers — charged that she suffered from sexual harassment and racial discrimination.

Earlier this month, U.S. District Court Judge William T. Moore Jr. threw out the discrimination claims, saying Jackson had no standing to sue for what she said was ill-treatment of black workers at the restaurant.

In a statement issued by Deen, she says she's "looking forward to getting this behind me" but that she also plans to review workplace environment issues raised in the lawsuit.

In a deposition for the suit, Deen, 66, admitted to having used racial epithets, tolerating racial jokes and condoning pornography in the workplace. Soon after, the Food Network said it would not renew her contract for three regular cooking programs.